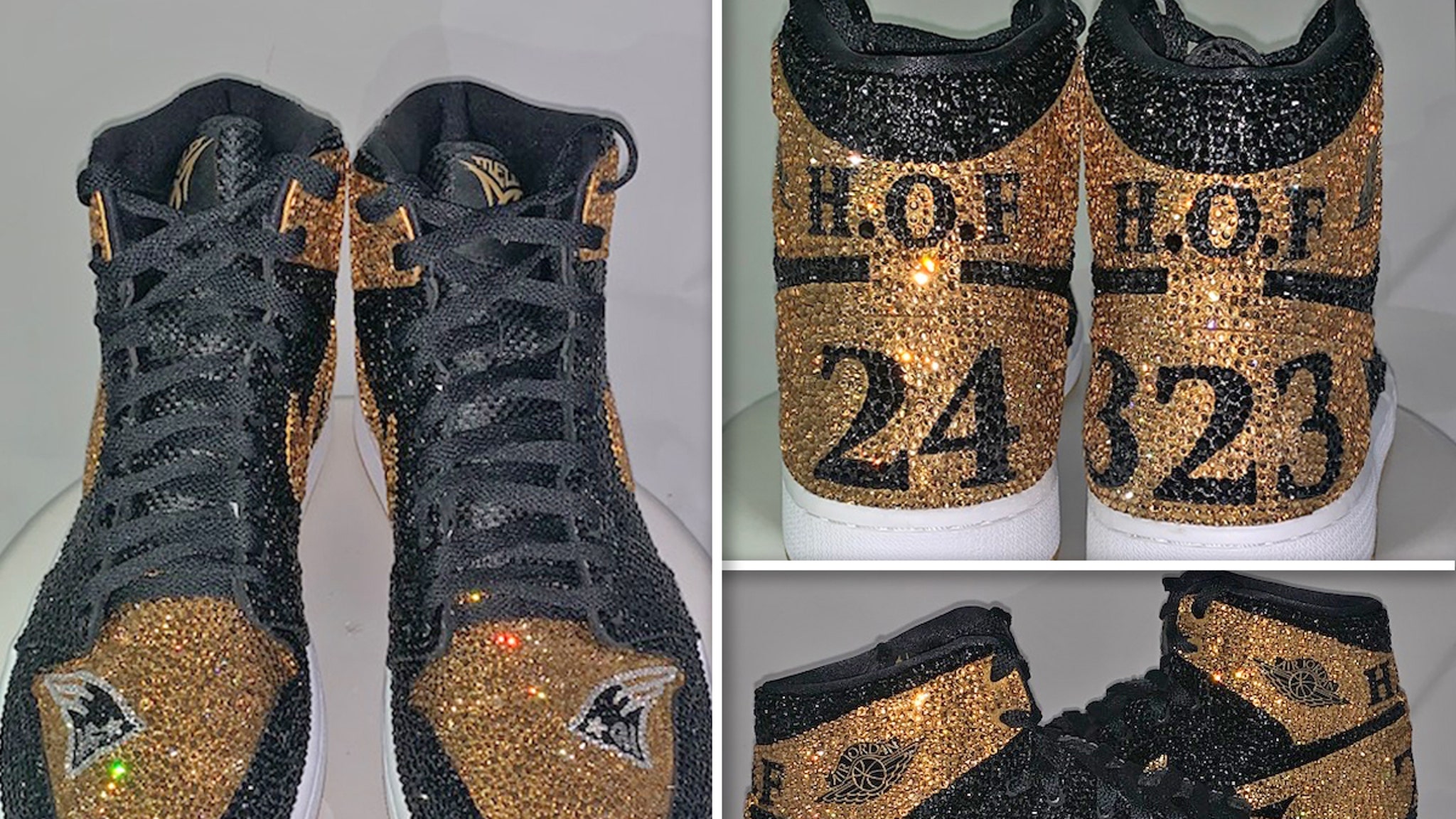 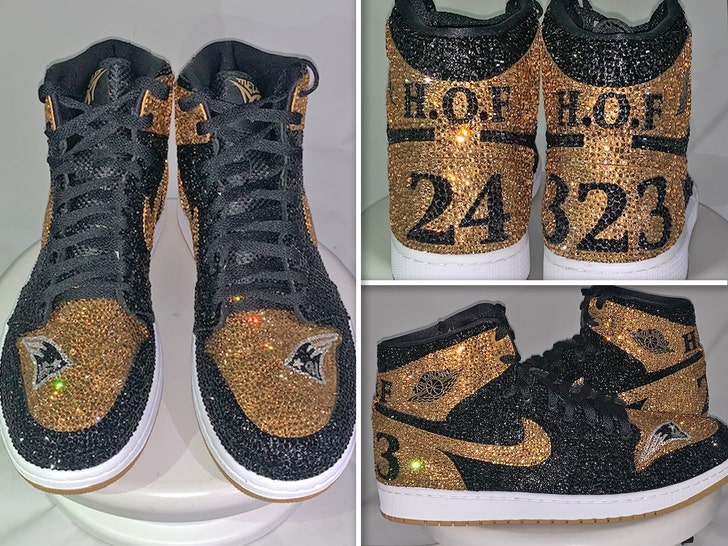 The New England Patriots legend hit up Leah Miller at Bella Artistry to make sure his footwear was right for the biggest day of his post-football life … and the results were incredible.

The shoes feature 12,000 black, gold and New England Patriot-colored Swarovski crystals … and we’re told they were all HAND-PLACED one by one.

The kicks — which took nearly two FULL days to complete — have Law’s famous No. 24 on them … as well as the No. 323 to represent his spot in the Pro Football Hall of Fame.

The shoes also have the letters “H.O.F.” on the back with the Patriots logo on the front … and Law clearly loved them, wearing them during his induction speech. 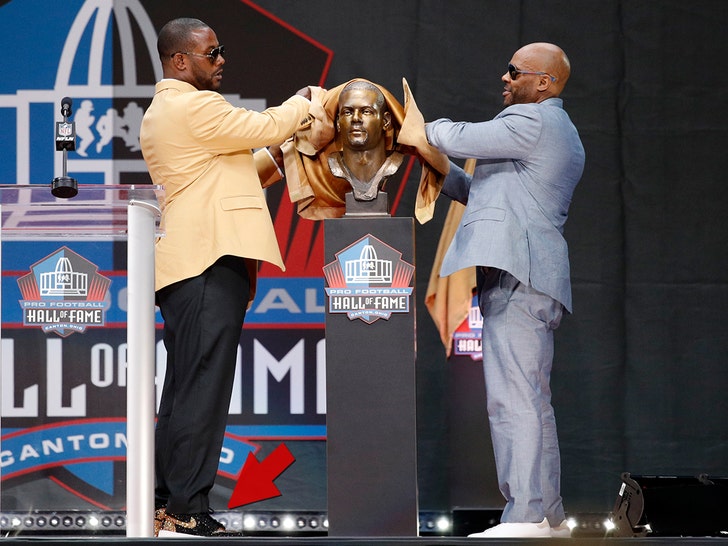 In fact, 45-year-old Law thought so highly of them, he placed them on his grandparents’ graves just 2 days after the ceremony, saying, “The journey is now complete!!”

“It was a incredible weekend and I’m so humbled to be a part of the Pro Football Hall of Fame class of 2019.”