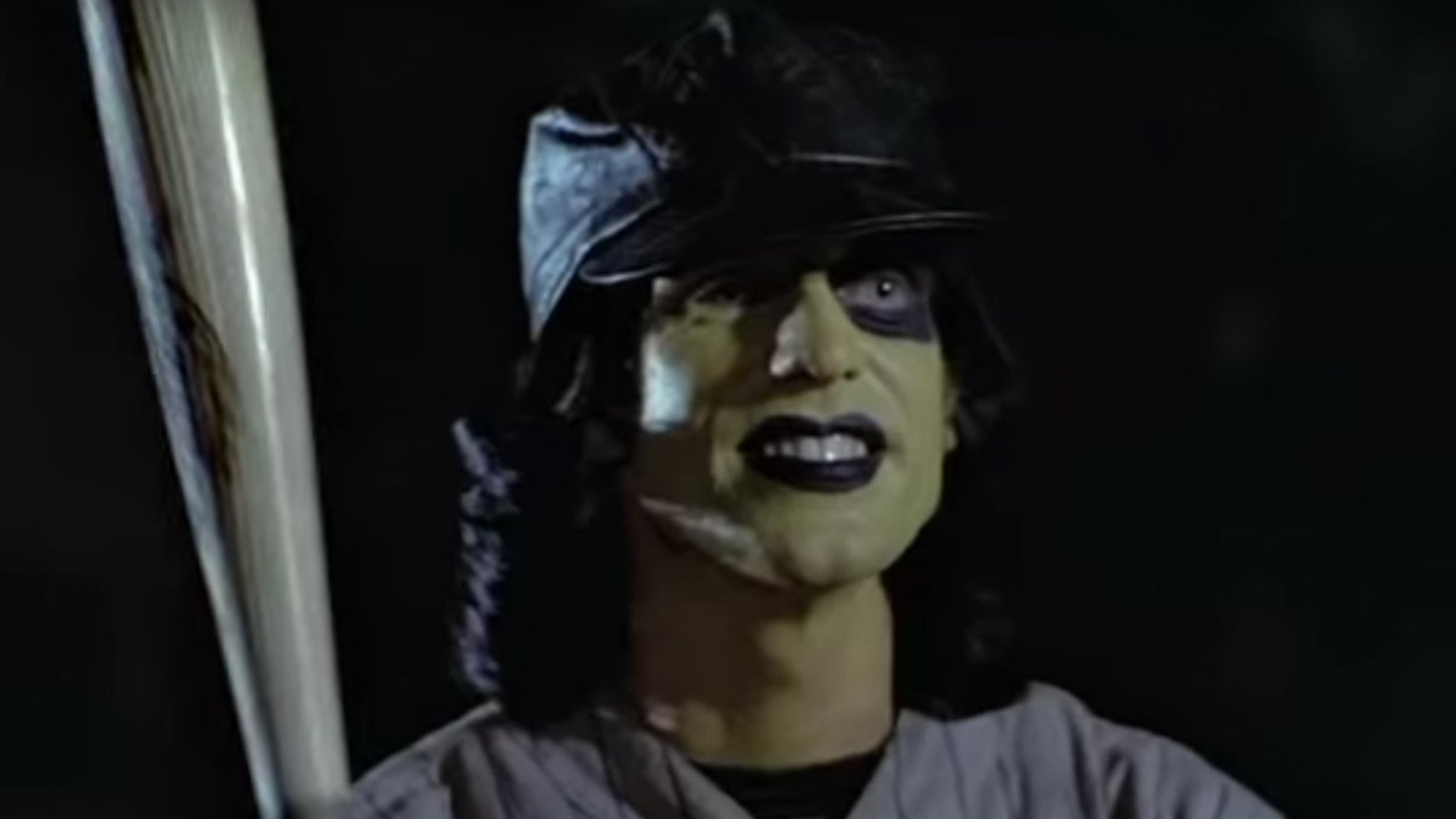 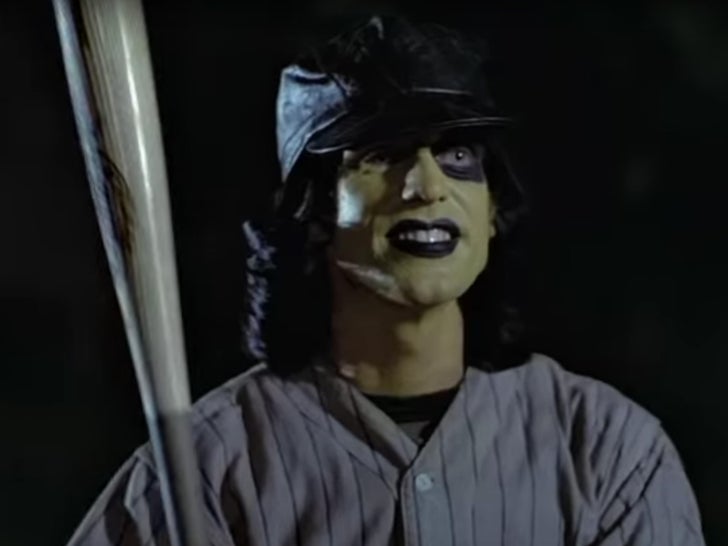 Stuntman Jery Hewitt is best known for playing the colorful leader of the bat-swinging baseball gang — who are taken down by Snow, Ajax and Cowboy — in the iconic 1979 fight film, “The Warriors.”

Jery was cast alongside David Patrick Kelly as Cyrus’ shooter, Luther (who delivers the epic “Warriors, come out to play” line), Michael Beck as the Warriors leader, Swan … and Deborah Van Valkenburgh as the damsel, Mercy.

Since his role in the action classic Jery Hewitt has stayed behind the lens as a stunt coordinator in a ton of shows including “Law & Order,” “The Sopranos,” “New Amsterdam” and “The OA.”