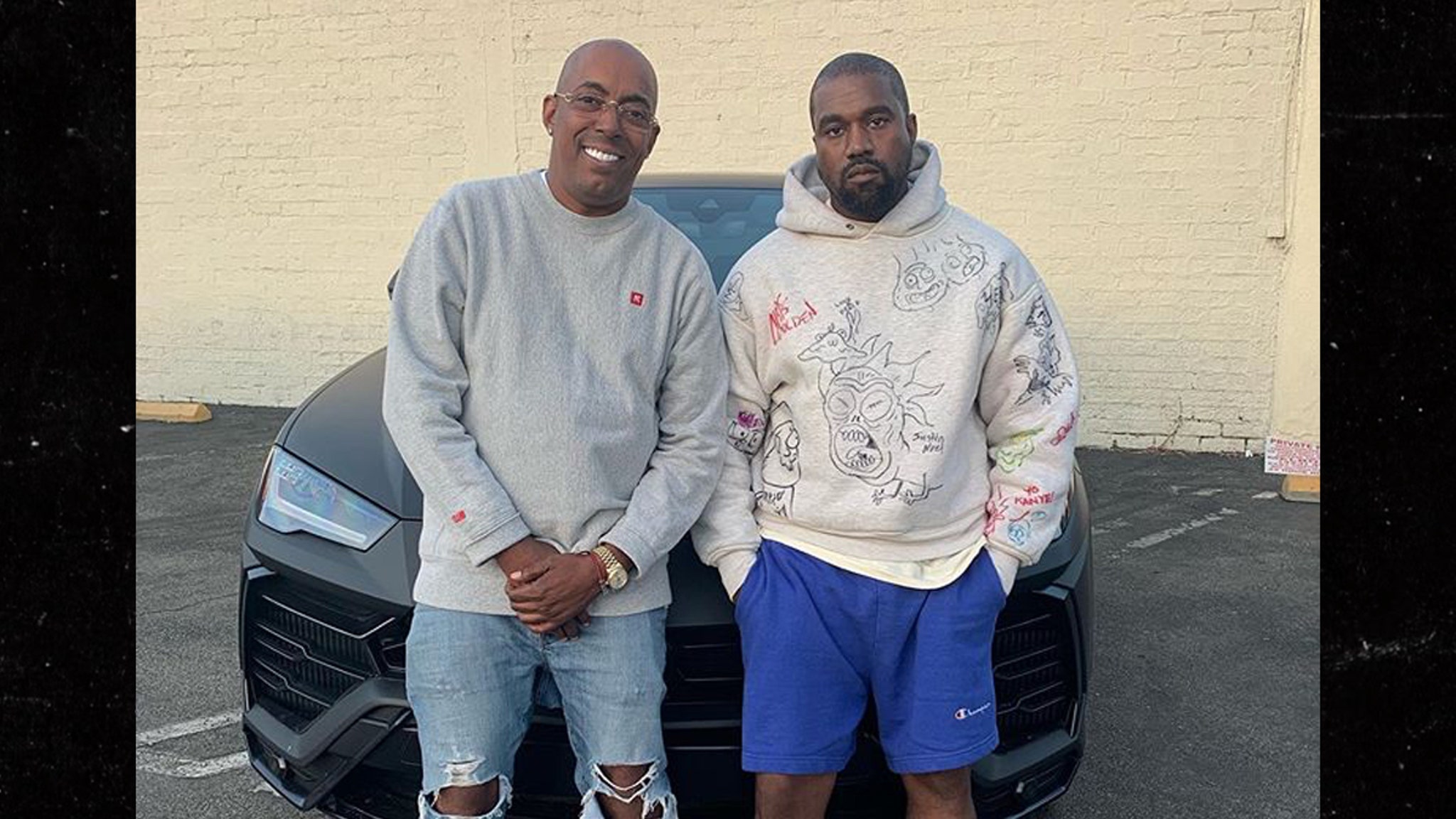 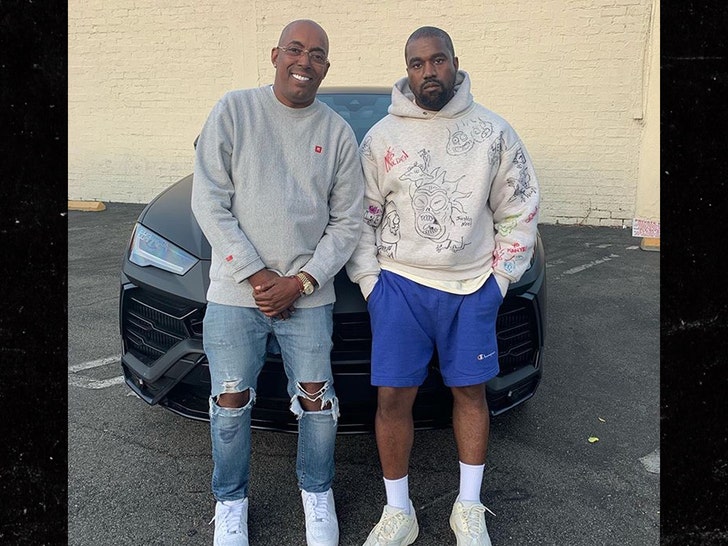 What do you get a guy for his birthday when his name literally reminds you of moneybags? If you’re Kanye West … you go big, black and Italian.

Ye blew the doors off all birthday surprises when he showed up to his manager John Monopoly‘s party at Delilah in WeHo Wednesday night with a brand new luxury ride fresh off the lot — a customized 2019 Lamborghini SUV. 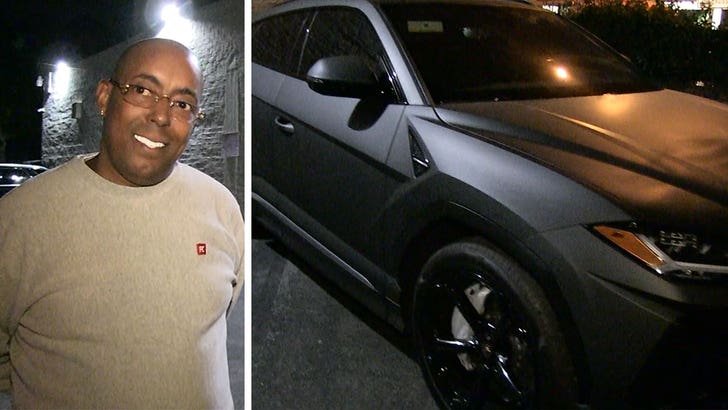 John told us the gift was from a “very good guy” and brother of his with whom he goes back 30 years. He’s coy about it, never dropping a name, but it was pretty easy to figure out. Monopoly discovered West and served as his manager for his first 3 albums, then hooked back up with him last year.

We also got a pic of Kanye after he made the special delivery to confirm the poorly kept secret.

We’re told the customized SUV with the matte-black paint job goes for around $300k … and John says he didn’t even see it coming.

BTW — Monopoly’s bday bash was also a lot of fun on the inside of the club in the private VIP section. Along with Kanye, we’re told rapper Cam’ron, fashion designer Don C and Jacob York were there.