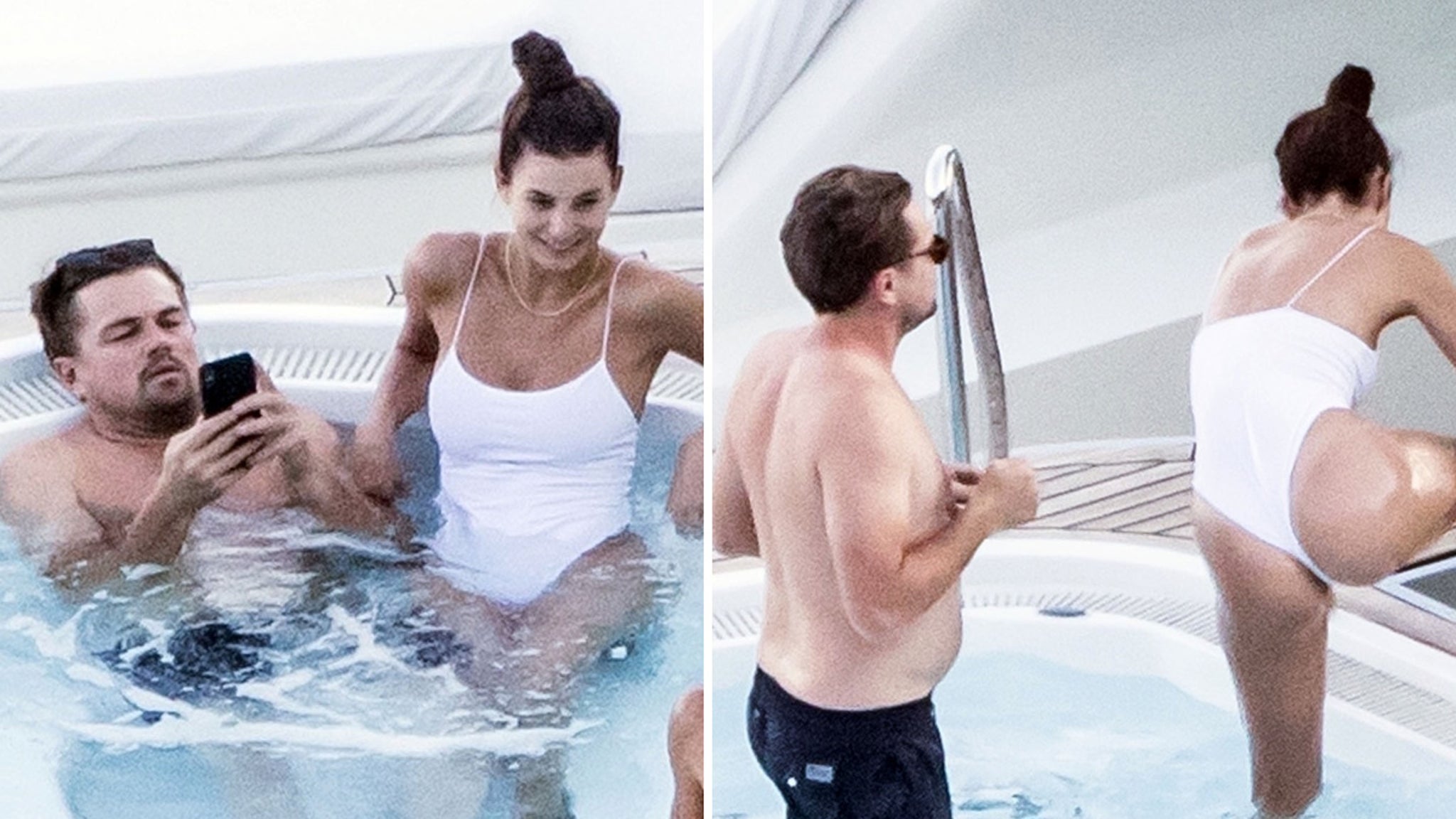 Leonardo DiCaprio doesn’t need a flamethrower — like he did in his latest role — while yachting with his GF, because there’s plenty of heat on board … and we ain’t talking about the hot tub water temp.

The “Once Upon a Time in Hollywood” star and model/actress Camila Morrone were very cozy on the top deck of their luxury yacht in Positano, Italy. The couple’s enjoying some R&R in the hot tub now that Leo’s completed all his media duties leading up to his latest big screen release. 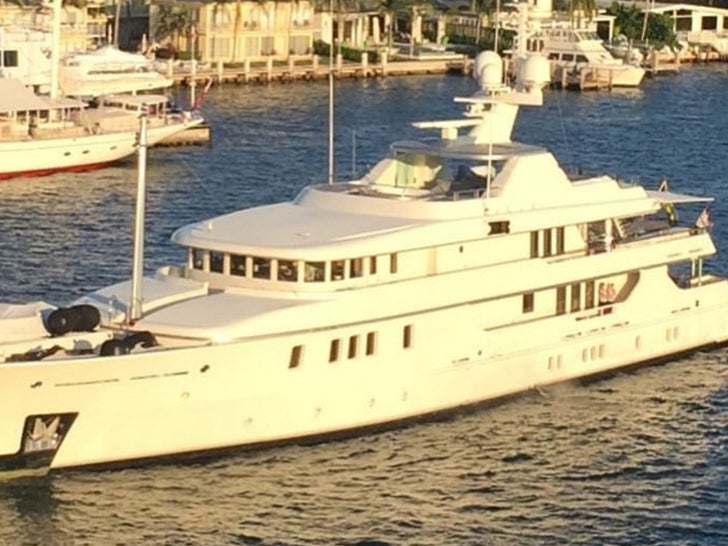 After you’re done checking out Leo’s alleged “dad bod” and Camila’s flawless curves in a white one-piece … check out where the hot tub’s situated in this mega-yacht. The layout begs the question … does Leo’s ride beat Kylie‘s birthday luxury yacht? Debatable.

Anyway, Leo and Camila — who’ve been together for about 18 months now — do have some company with them, but the hot tub looks to be a couples only zone.