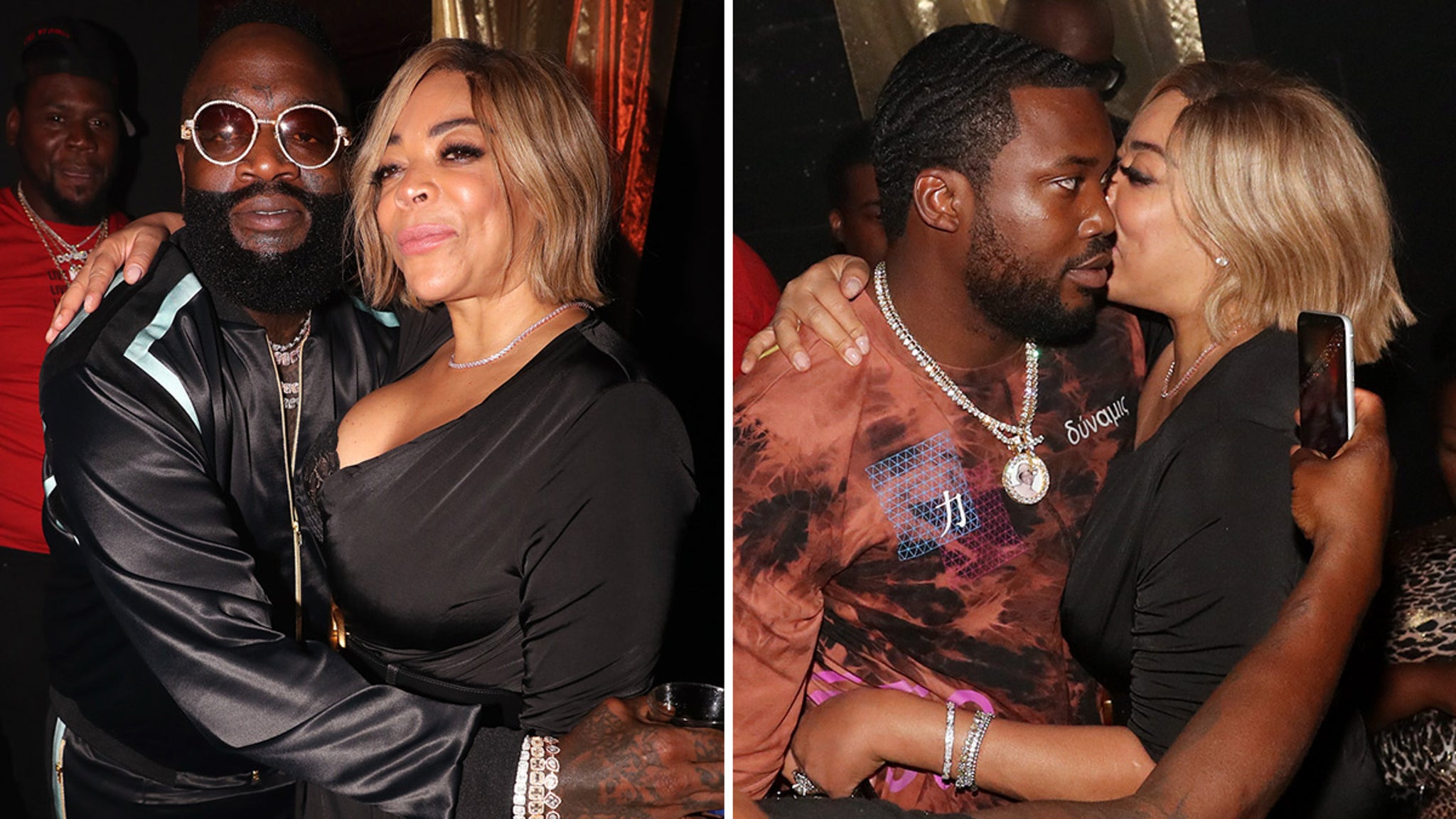 Single life agrees with Wendy Williams … and it also keeps her up into the early morning partying with hip-hop superstars like Rick Ross and Meek Mill.

Wendy was front and center at Villain in Brooklyn Thursday night where Rick was celebrating his new album, “Port of Miami 2.” The Boss and the talk show host got cozy for some pics, and the whole crew raised their glasses and some cigars all night.

Looks like Wendy got plenty of tea for her show’s return in September … she had some deep convos with Rick and Meek.

You might recall, Wendy’s ex, Kevin Hunter, claimed she never wanted to be out on the scene when they were together. Well, our sources in Brooklyn tell us Wendy was still hanging with Rick and co. when they finally left the venue shortly after 1:30 AM.