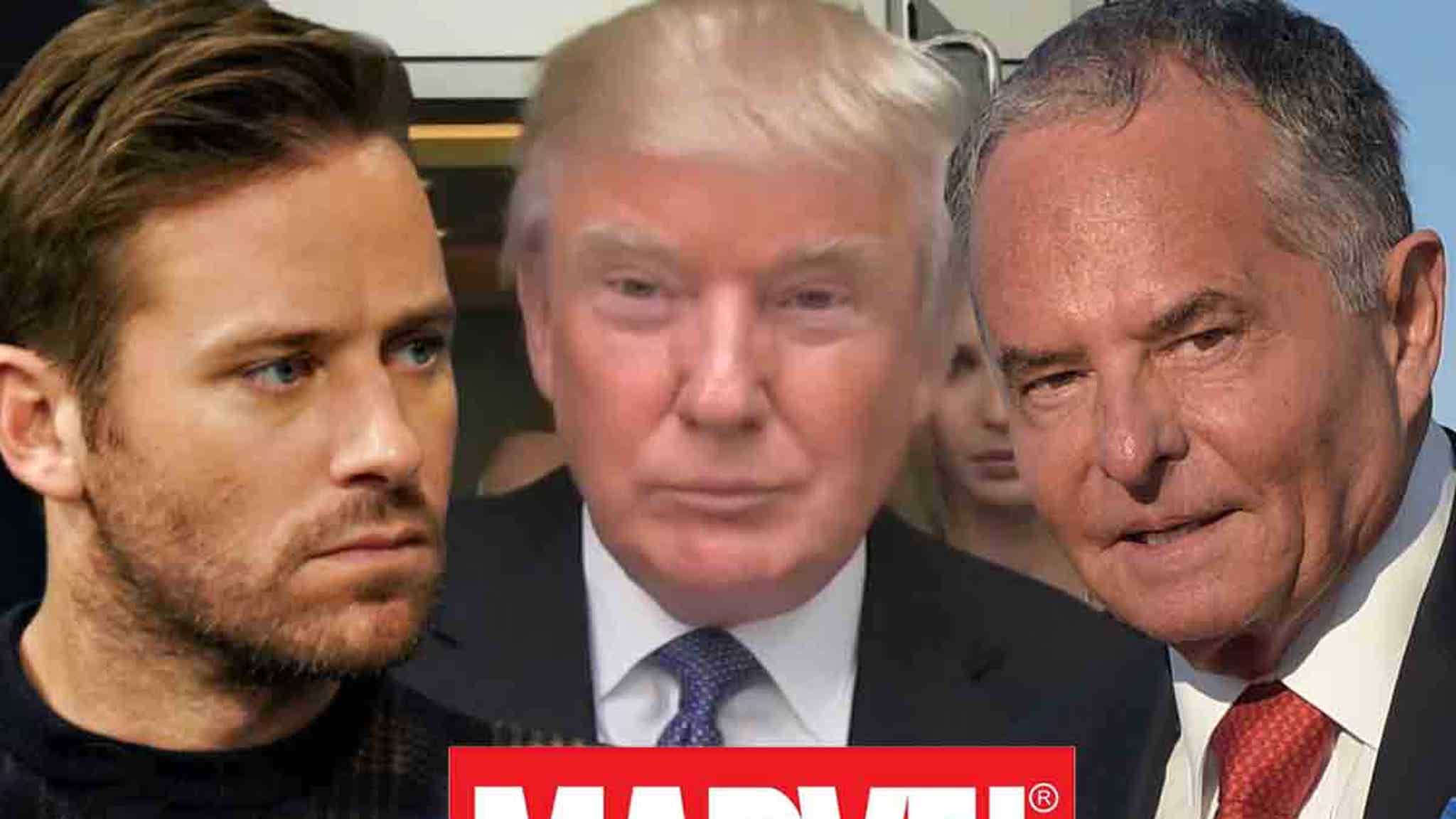 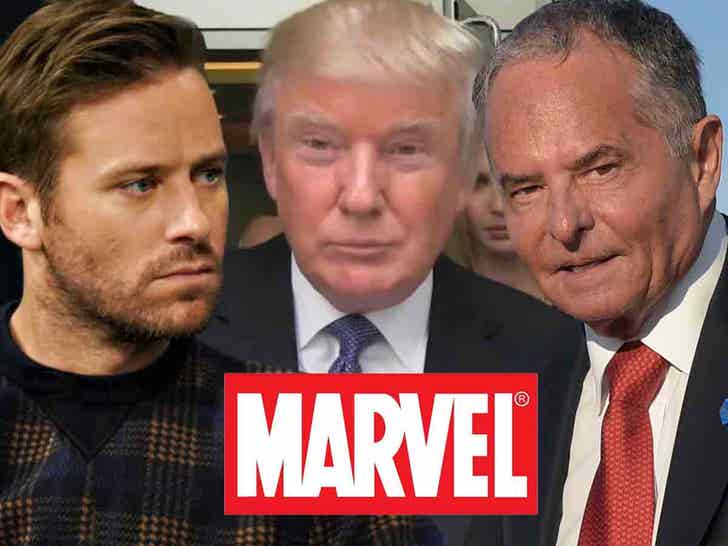 Marvel is now in the crosshairs of a boycott over support for Donald Trump … at least that’s what Armie Hammer seems to want.

Armie just said, “Hey, while everyone seems to be on this Equinox thing, it might be a good time to mention that one of Trump’s largest financial contributors is the chairman of Marvel Entertainment (Isaac Perlmutter) … jussayin.”

As you know, there’s a big boycott afoot targeting Equinox, because the owner Stephen Ross is throwing a fundraiser Friday night for Trump. He’s also contributed big money to DT. 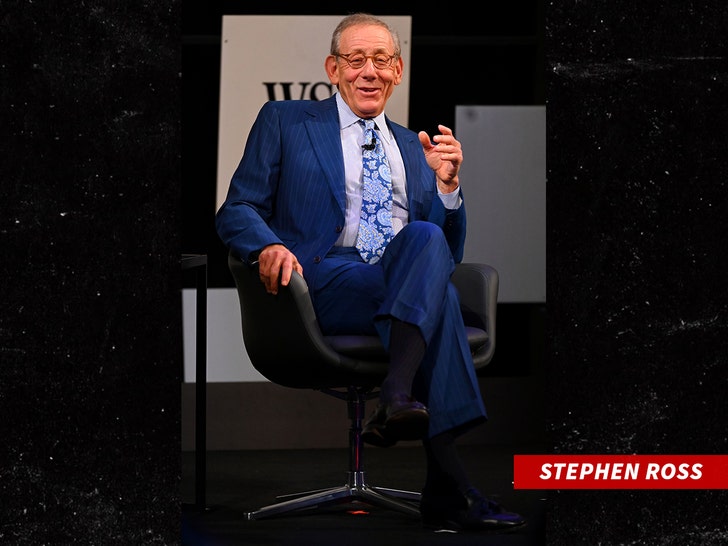 Now, Armie’s calling out Marvel, because its CEO Perlmutter is a huge financial backer of all things Trump. He contributed $1 million in 2016 to a Trump veterans fundraiser, and this year he contributed more than $500k to the RNC and the Trump re-election campaign. 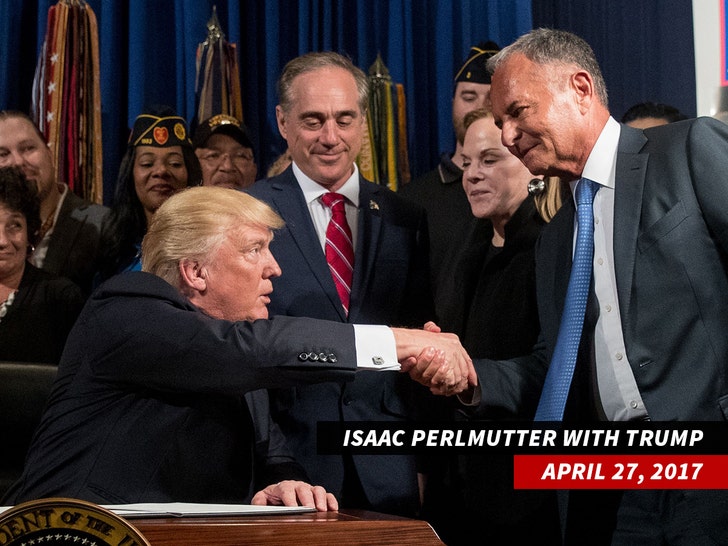 If Hammer’s call to action takes hold, it could have cataclysmic consequences for Stan Lee‘s creation. Marvel just announced its new slate of films and TV projects at Comic-Con, including “Black Widow,” “The Eternals,” “Dr. Strange in the Multiverse of Madness,” “Thor: Love and Thunder.”

Those moves follow the enormous success of “Avengers: End Game,” which broke all box office records and has to date corralled $2.8 BILLION.

And, get this … most Marvel movies and TV shows shoot at Pinewood Studios in Atlanta, which is co-owned by Dan Cathy, the CEO of Chick-fil-A. So, it’s kinda a three strikes thing.