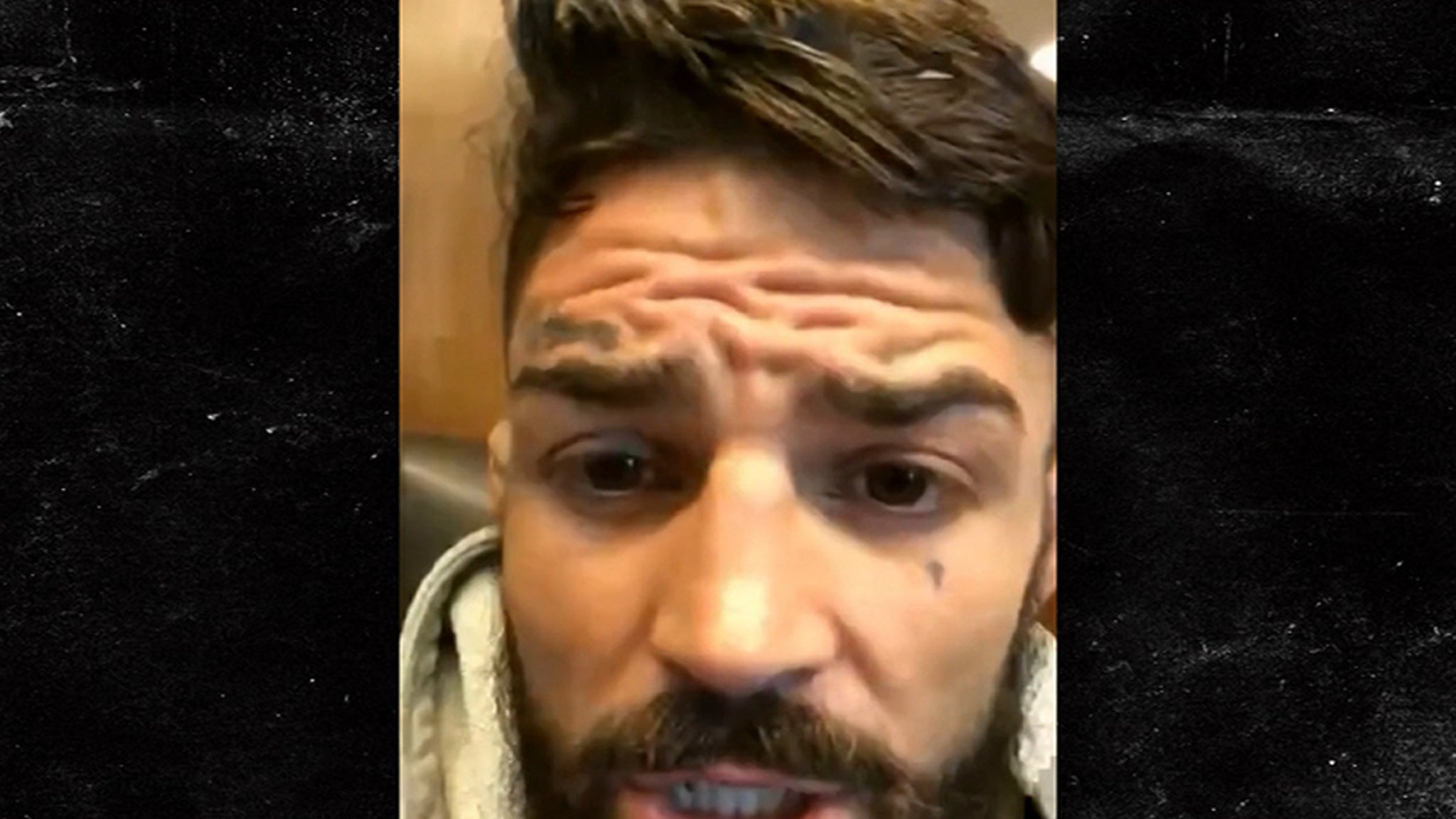 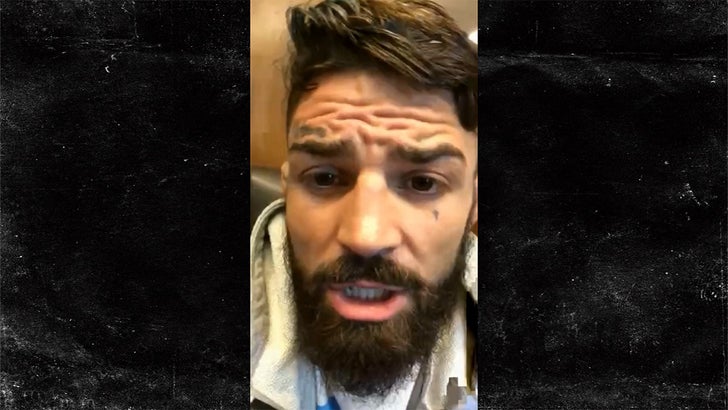 “It is what it always is with Colby Covington. It’s f**k that guy. That guys a piece of sh*t. A dog turd smashed on the floor and nobody gives a f**k about him.”

TMZ Sports talked to Platinum days before his fight with Vicente Luque at UFC Fight Night 156.

Luque’s a beast, so Perry’s got his hands full … but we asked if he’s still pursuing a scrap with Colby — after he handles this weekends business.

“Absolutely, I would love to fight him. I think that fight makes great sense for me.”

Covington is the #2 ranked welterweight in the division … and Perry is currently unranked — but Mike says that doesn’t mean a damn thing when it comes to this fight.

“I know what to do. I got some moves for him. I got some tricks up my sleeve I got some caps in the hat, or whatever you wanna say, boy.”

And, ’cause of that, Perry issued a stern warning.