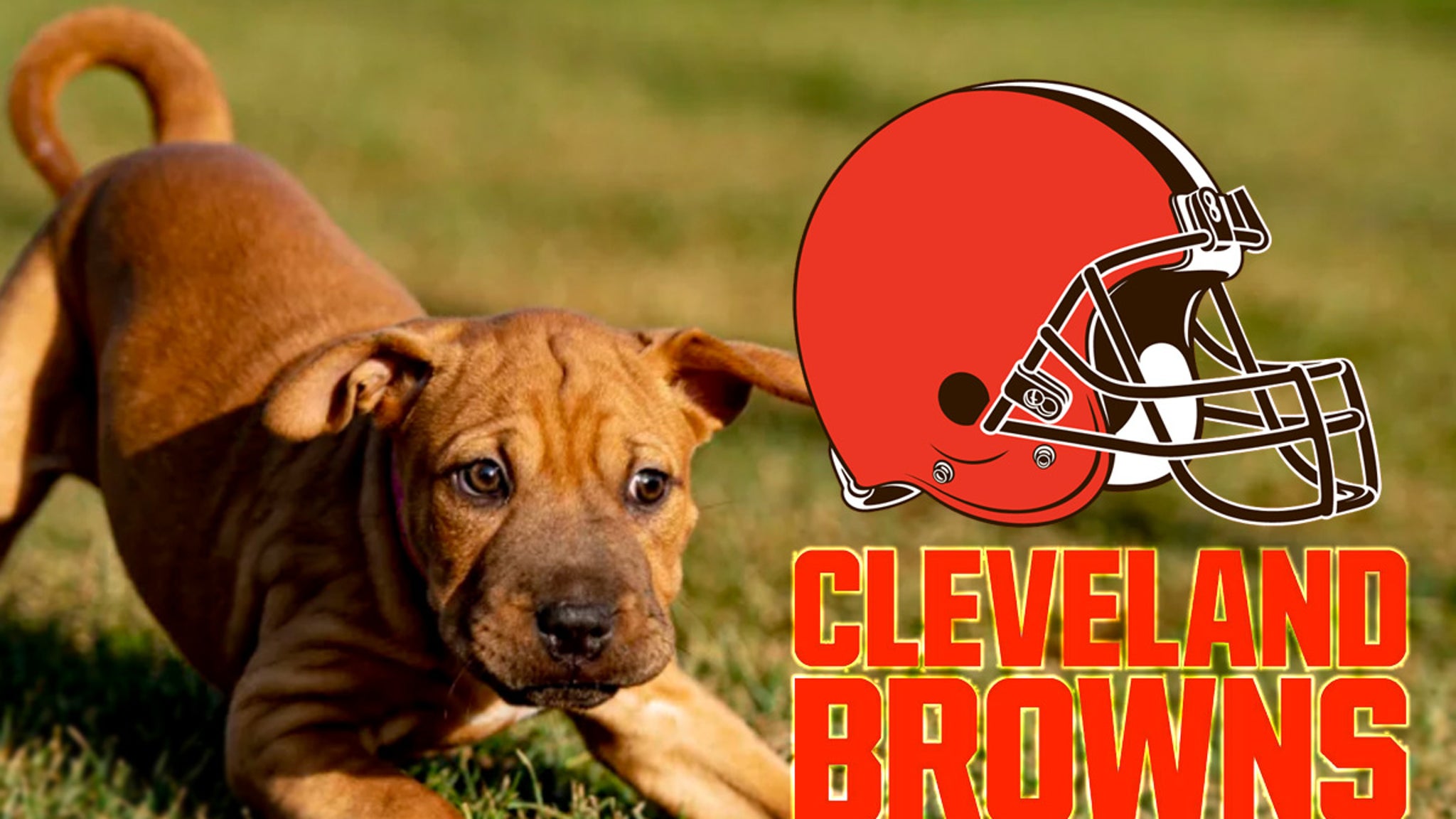 Here’s the most adorable thing you’ll see all day … the Cleveland Browns helped 82 puppies find new homes this summer — and the pics of some of the little guys are the cutest things ever!!!

The Browns partnered with the Northeast Ohio SPCA once again this summer to create the “Browns Puppy Pound” — a place where fans can see and adopt dogs during training camp practices — and so far, it’s been a huge success.

The team says it’s helped nearly 100 pups from all over the area get adopted … and says fans still have 5 more practices left to get a dog of their own from the program.

Overall, the Browns say the partnership with the SPCA has been a resounding success since 2015 … saying with the 82 adoptions this year, they’ve now helped 442 total dogs find new homes!!!

In fact, the team says Sugardale — the sponsor of the team’s puppy pound — is presenting a $5,000 donation to the Northeast Ohio SPCA to celebrate the occasion on Saturday!!

Now, try not to squeal too much when ya go through the pics of all the adorable pups!!!