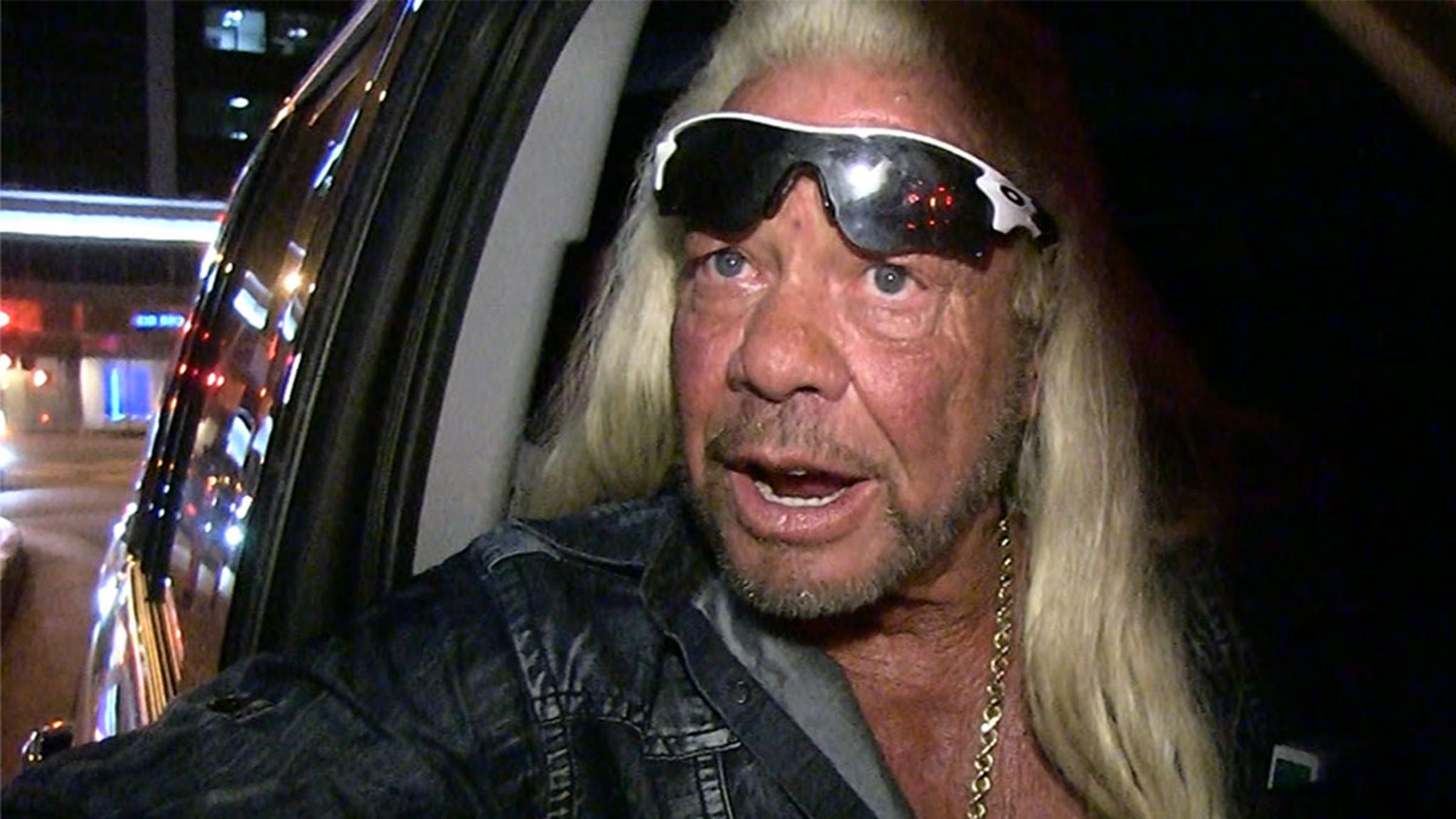 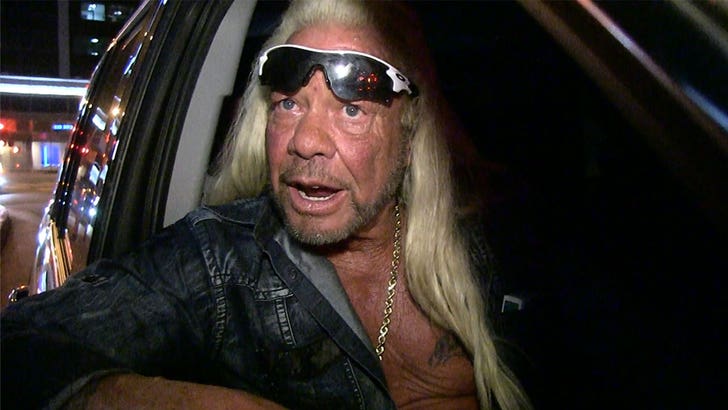 Dog the Bounty Hunter — who can spot crime from a mile away — has a hunch on a very personal offense recently committed against him … and it’s screaming INSIDE JOB.

The fugitive wrangler was talking to paps Friday night outside of BOA Steakhouse in WeHo, where he explained why he feels the burglary that took place at his Colorado store last week was likely undertaken by someone in his inner circle, who knew it inside and out.

You’ll recall, crooks broke into Dog’s shop last Friday, where they snatched a ton of merchandise, but more importantly … they made off with a handful of items that belonged to Dog’s late wife, Beth Chapman, who died from cancer less than two months ago. 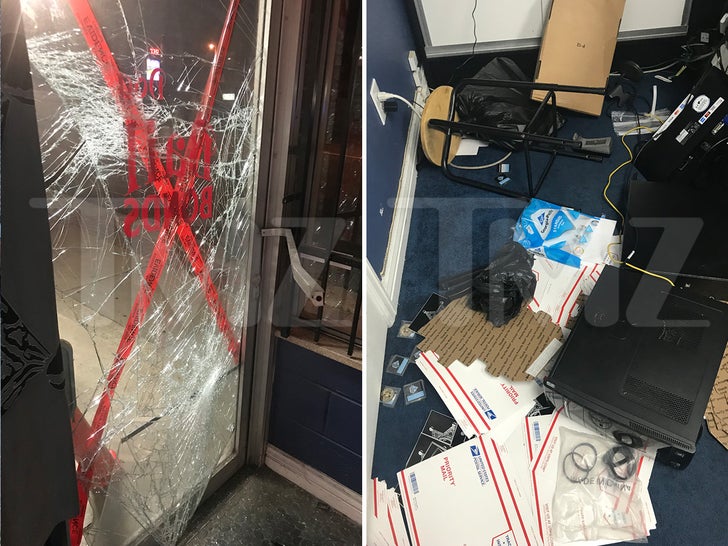 Check out why Dog is certain he’s been betrayed — he believes Beth may have reached out to him from the other side and relayed the news. Kinda sweet, kinda spooky too.

As for whether Dog and his team are going to get involved in tracking the burglars down, he says he’s already promised law enforcement he’d stay out of it — until something specific happens that makes ’em fair game for the pack, that is. At that point, he’ll pounce.

Dog also touches on the Dubai check scam he nearly got wrapped up in — which he points out sounded too good to be true (it was). Chalk that one up to street smarts, of which he’s got plenty.