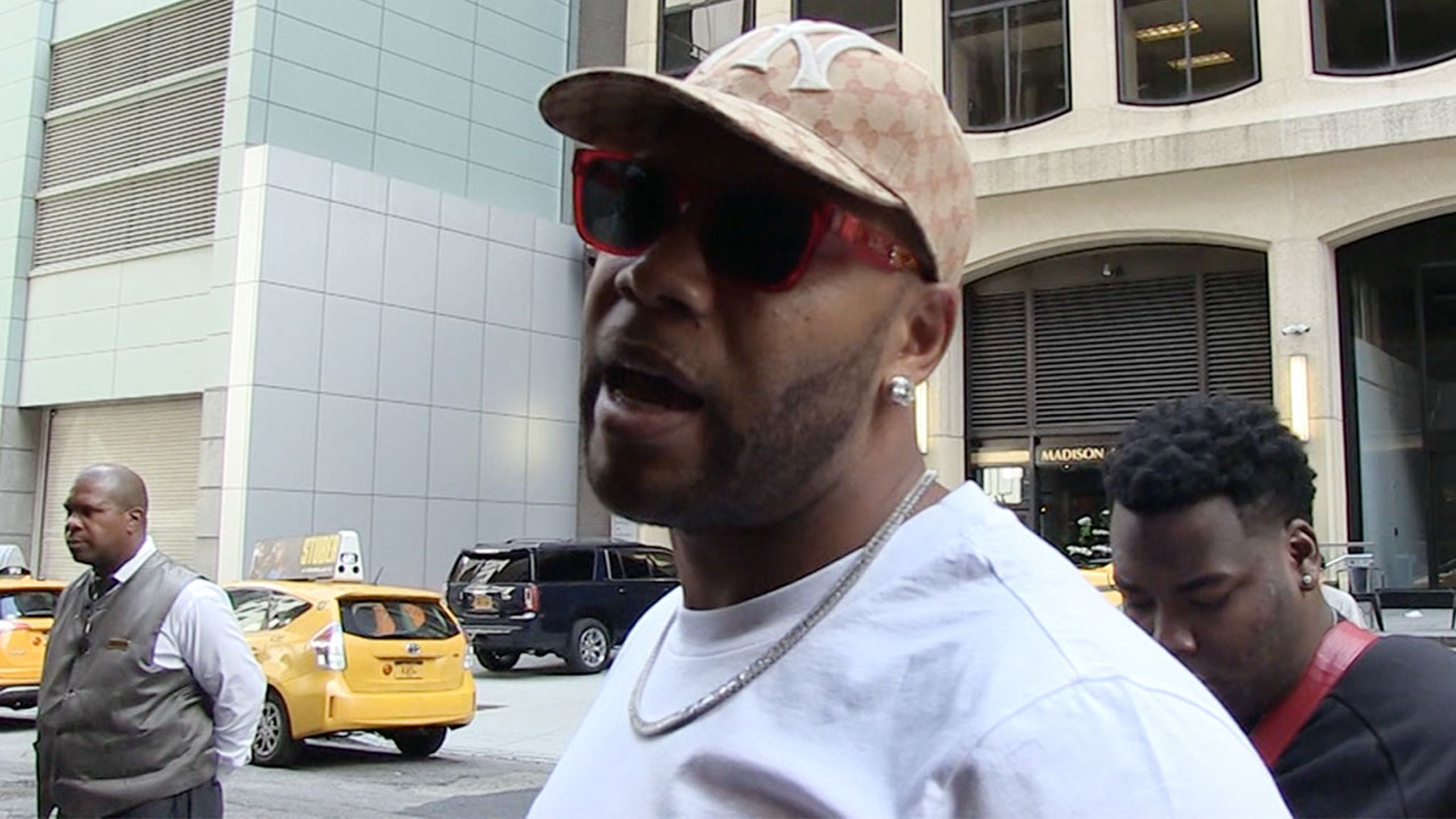 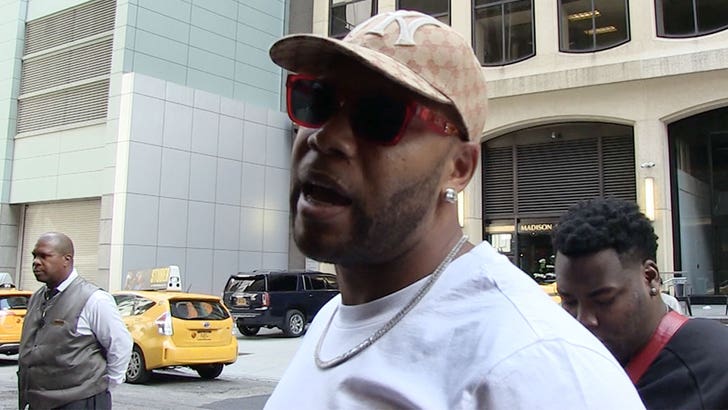 Joe Budden made waves this week by landing at number 3 on an all-time greatest rappers list that went viral — but some other greats got snubbed big time … so say Flo Rida.

We got the Florida-grown MC in NYC, where our camera guy asked what he made of a Top 50 list put out by some podcasters that pissed off the hip-hop community — because they put JB at no. 3, only below Jay-Z and Nas … and above A LOT of other artists.

Flo says he tries to stay away from rankings like this, since “best” is in the eye of the beholder … and no one person is going to always agree.

That said, our photog puts homeboy on the spot and asks him to name a few rappers he considers to be the cream of the crop — and he finally caves … for him, it’s Pac.

He also acknowledges Biggie and Eminem as probably needing to be higher on an all-time greatest list too — they got relegated to no. 8 and 28, respectively — considering their versatility and how influential they’ve been. Seems trailblazers are important to Flo.

That’s not a shot at Joe either — of whom FR says he’s a big fan. At the end of the day though, ya gotta give credit where it’s due.