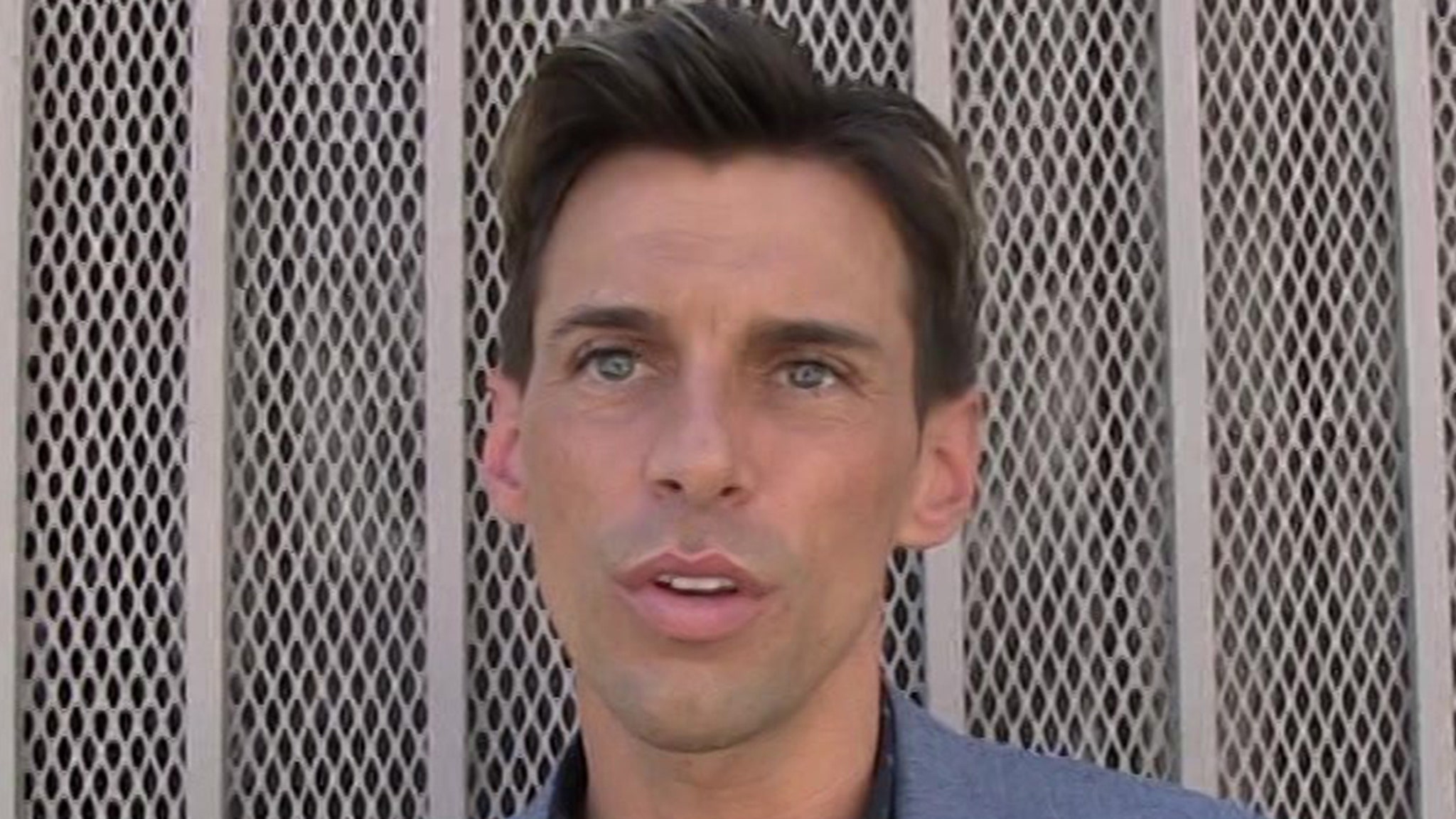 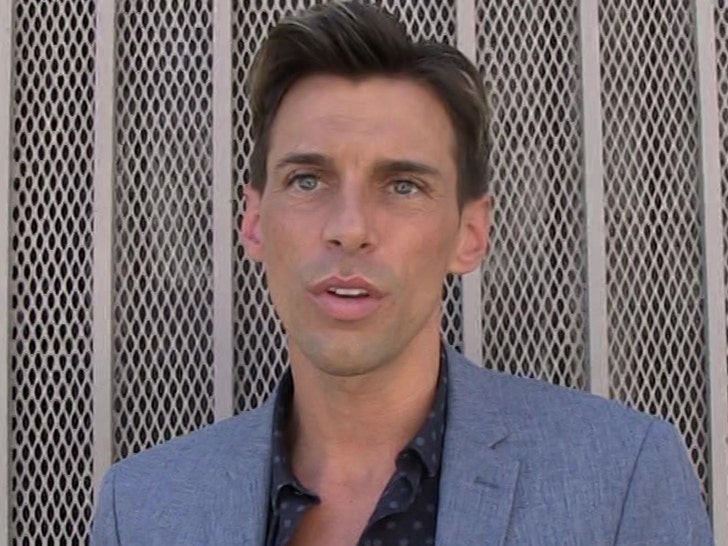 ‘Million Dollar Listing L.A.’ star Madison Hildebrand came THIS close to putting pen to paper for a $300k deal to speak at a conference in Dubai … but like with Dog the Bounty Hunter, it was a total scam.

One of Malibu’s most sought after real estate agents tells TMZ … he got a fake $300k offer from the office of Sheikh Mansour bin Zayed Al Nahyan — the Deputy Prime Minister of the United Arab Emirates — to speak at a charity event in Dubai. The deal included first-class air travel for Madison and accommodations in the presidential suite at Dubai’s most iconic hotel … the Burj Al Arab Jumeirah. But, it turned out to be a total scam. 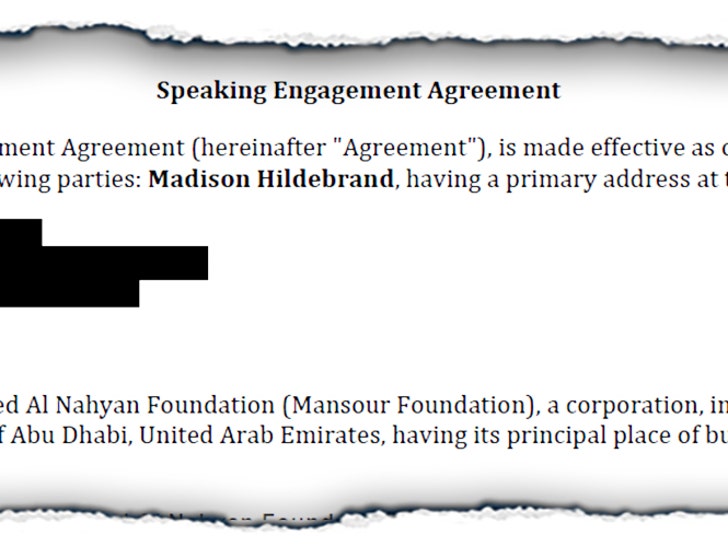 If this all sounds eerily familiar … it should, because these are the same scammers who targeted Dog the Bounty Hunter last month. And, just like Dog … Madison saw all the red flags.

He says the scammers wanted to wire transfer the dough, which at a glance seemed normal … except for the clause in the contract, which gave the scammers 5 days to cancel the transfer.

Long story short … if the scammers backed out of the deal and forced Madison to wire the money back … the scammers would essentially be getting Madison to pay THEM back out of his own pocket because the fake wire transfer would never actually hit Madison’s bank account.

Madison tells us real estate agents had previously been warned about the dangers of wire transfers, and because they deal with escrow accounts all the time, they’re easy targets.

Madison says 2 days before we reported Dog’s story, he decided it all seemed sketchy and pulled the plug on the deal. He calls the contract, “the best scam contract I’ve ever seen.”

Other perks included first-class travel for 2 of his guests, $10k for wardrobe, a hair/makeup team, security escort and luxury transportation. Yeah, too good to be true. 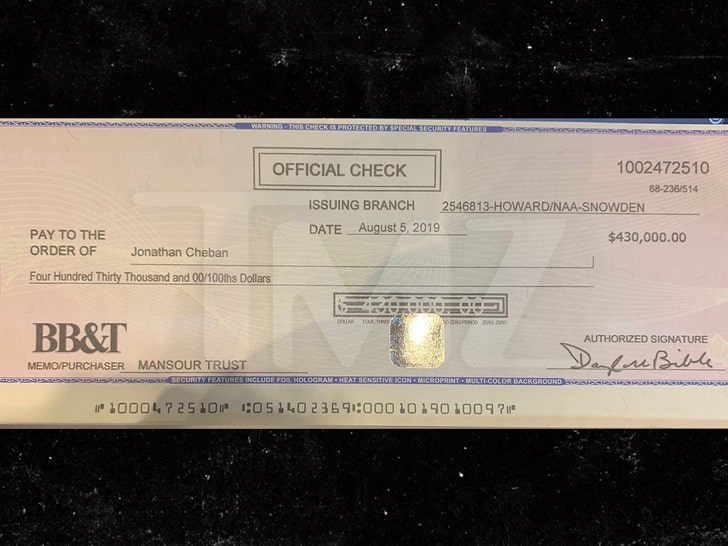 As we reported … Dog wasn’t the only celeb targeted. Besides him and Madison, we’re told Kim Kardashian‘s bff, Jonathan Cheban, was also targeted like Dog … with a $430k check they sent him. ‘Housewives’ star Kim Zolciak was also targeted.