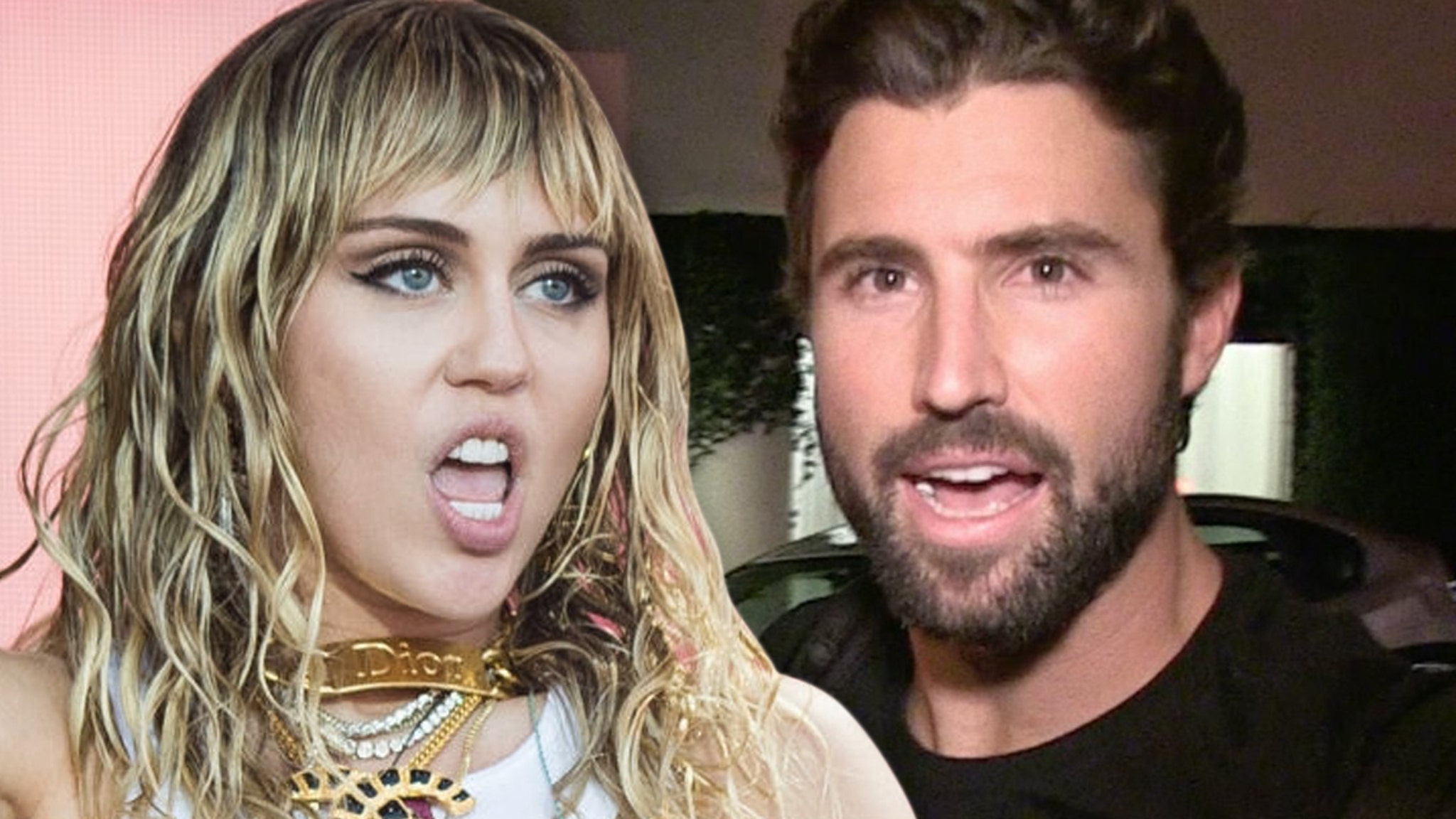 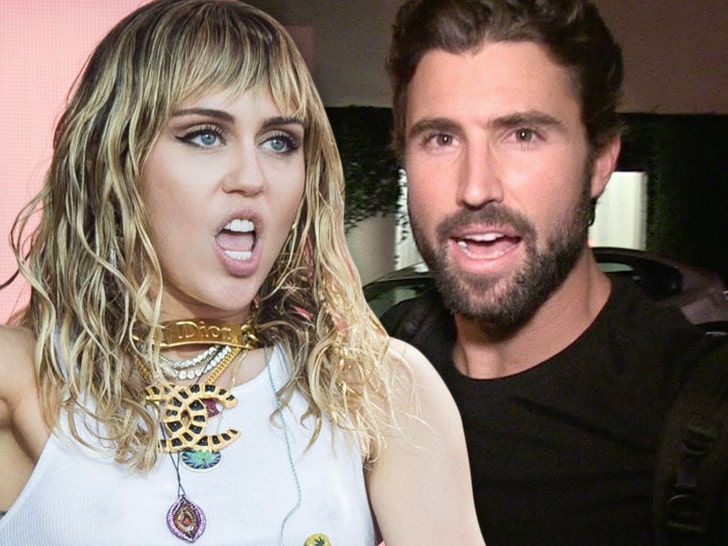 Brody Jenner appears to have some thoughts about his recent ex locking lips with a newly single Miley Cyrus — his message is simple … new day, new page and lots o’ laughs.

The ‘Hills’ star posted a photo Sunday that seemed to be in direct response to photos published by TMZ, showing Kaitlynn Carter, his estranged “wife”/fiancee/girlfriend — whatever the hell she is to him — smooching with Miley on the shores of Lake Como.

In the photo, Brody’s standing near the edge of a cliff overlooking the ocean and staring back at the camera from afar. He captioned the pic, “Don’t let yesterday take up too much of today.” Vague enough to be about anything, right? Well, his costar, Brandon Lee, got explicit.

Brandon commented underneath, writing … “Let’s round this scandal out and post a pic of us making out,” adding a kissing emoji for good measure. Brody then responded to that, saying … “watch out! Pics of Liam and I holding hands on the beach coming soon.”

Miley chimed in on the exchange, and shut it down … writing, “@brodyjenner go take a nap in your truck and cool off #HotGirlSummer.” Doesn’t look like Brody carried on from there. 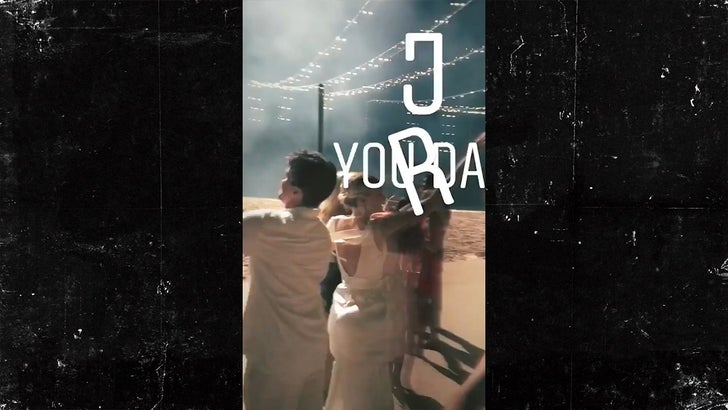 As you know … Brody and Kaitlynn broke up about a week and change ago, because we’re told he didn’t wanna give her two things … a baby and a legal marriage. About a year ago, they had everyone believe they’d tied the knot in Indonesia, but it wasn’t legit.

Fast forward to Saturday, when Miley announced she and her husband, Liam Hemsworth, were separating … less than a year into their marriage. Turns out, she and Kaitlynn had been getting cuddly the day before while vacationing in Italy … locking lips, no less.

Sounds as if Brody’s trying to make light of the situation (in a somewhat cringey way). No word yet from Liam … it’s his brother Chris‘ birthday Sunday, he might be lying low down under.