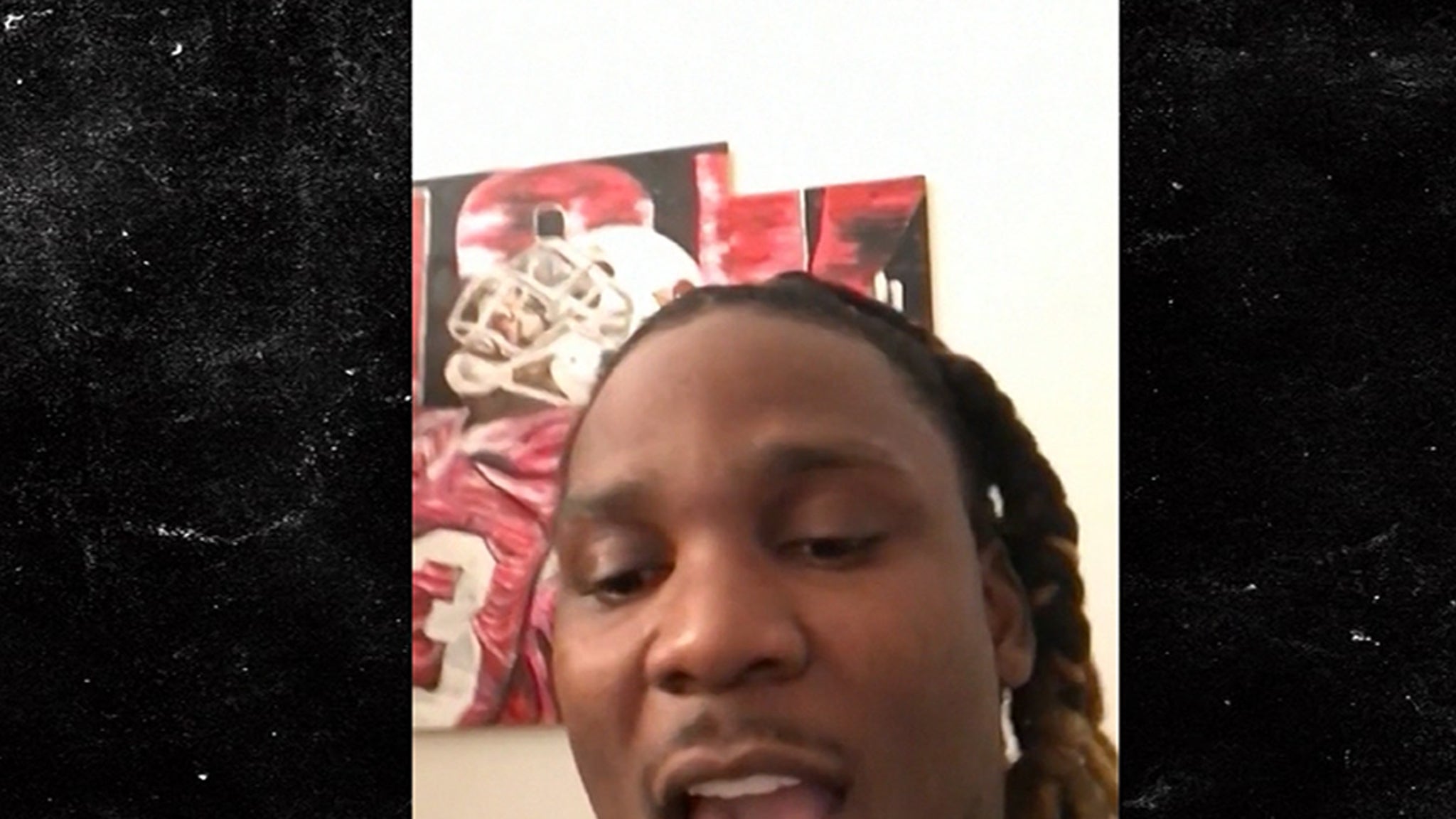 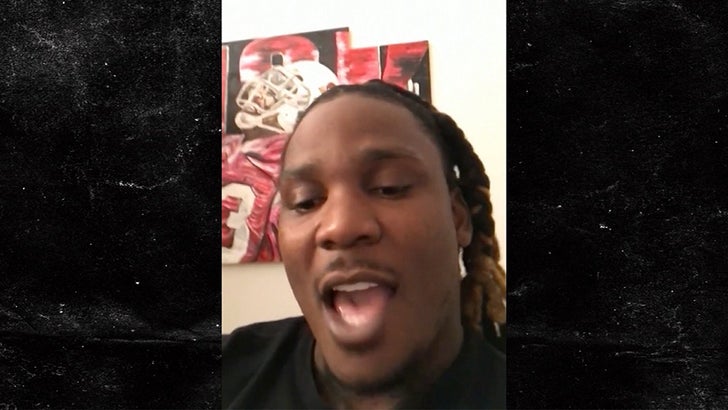 “If I could do it all over again, when that coach came to me and told me, ‘You should switch your position to receiver or cornerback,’ I would have did it.”

That’s Chris Johnson — one of the best running backs that’s EVER lived — telling TMZ Sports he’s so upset with the way the NFL’s treated RBs over the last decade … he wishes he had never played the position.

Of course, today’s NFL tailbacks are learning that the hard way … stars like Le’Veon Bell, Melvin Gordon and Ezekiel Elliott are either having to miss games or threaten to miss games to get a somewhat fair contract.

33-year-old Johnson says that’s absolutely ridiculous, telling us, “Running backs and kickers probably get paid close to the same amount of money. Like, how!?”

Johnson tells us the pay scale is so jacked up … he actually wishes he had listened when college coaches came to recruit him in high school to play either receiver or corner.

“I really believe in my head, if I played receiver or cornerback, I would still be playing in the league to this day and still making $15, $16 million a year at those positions.”

In fact, Chris says he believes the NFL is treating its backs so poorly … he won’t even let his twin sons play the position — saying he’ll force them to go to either QB, WR or CB.

“I’m going to make sure I keep them away from running back.”

From 2008 to 2017, he reportedly made just over $45 million … but clearly, he feels if he had played a different position, those checks would still be flowing in — and with a whole lot more zeroes on them.