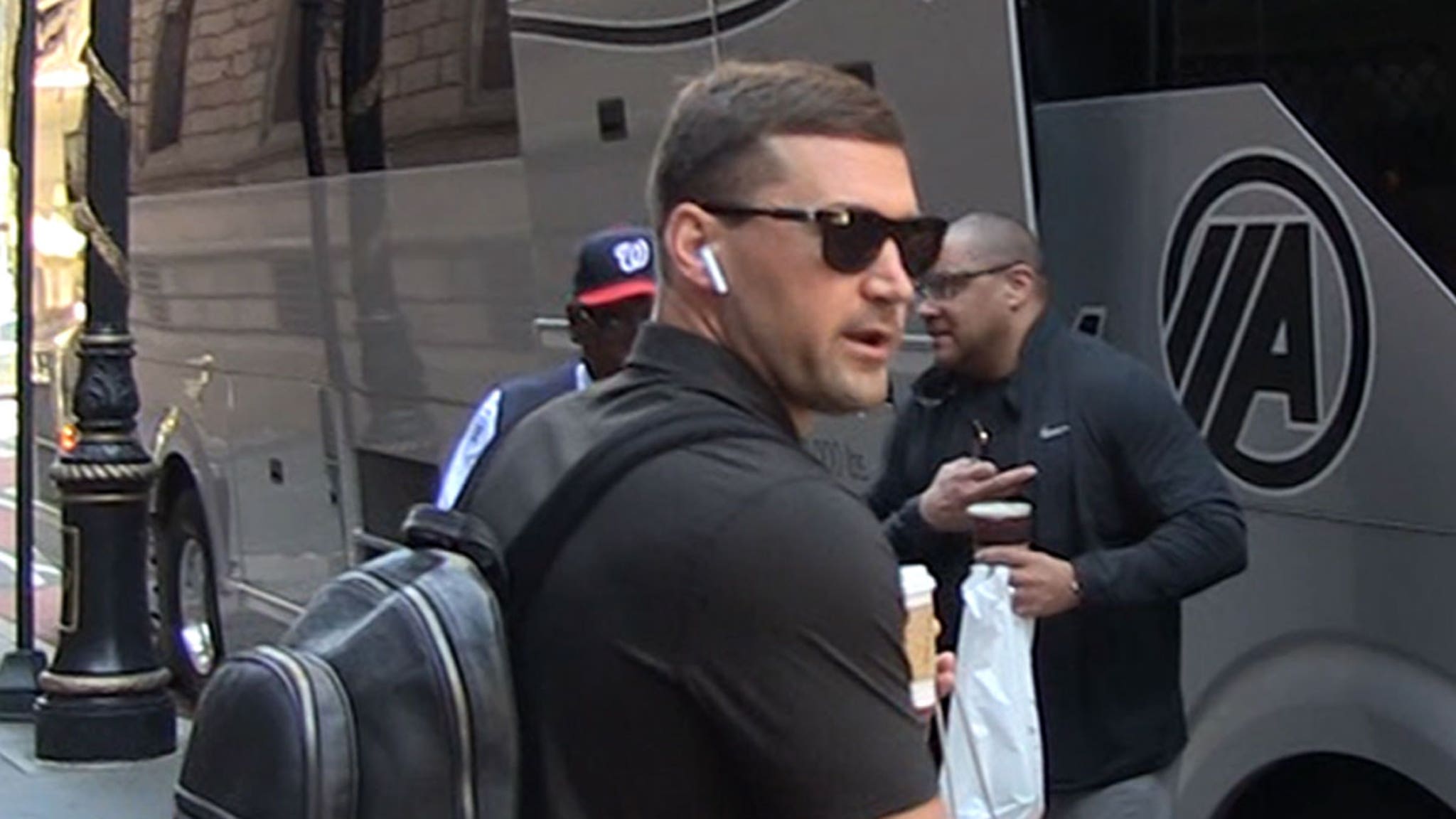 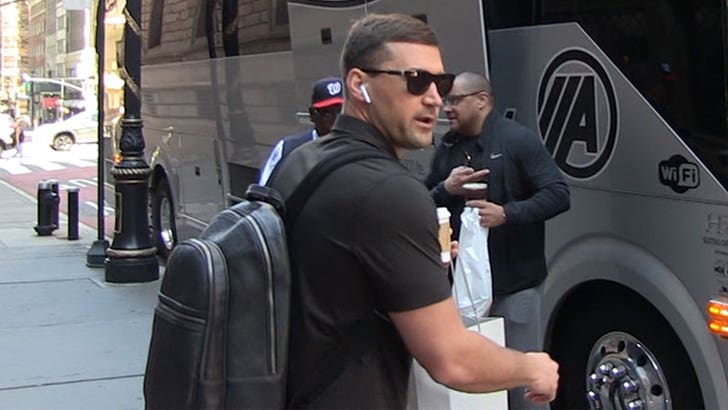 Nationals star Ryan Zimmerman clearly doesn’t give a damn that the Mets have hardly lost this past month … telling TMZ Sports there’s PLENTY of time left this season for them to screw it up!

Of course, the Mets have been the hottest team in baseball since the end of July … going 16-3 in their last 19 games.

They even won this weekend series over Washington, 2-1 too … but if ya think the Nats are panicking about NY’s resurgence — Zimmerman clearly shows they ain’t.

FYI, the race in the NL East is SUPER tight now … with the Braves, Nationals, Mets and Phillies all only separated by 9 games!!!

By the way, we also asked 34-year-old Zimmerman how long he plans to keep playing … and his answer will make plenty of D.C. fans happy.