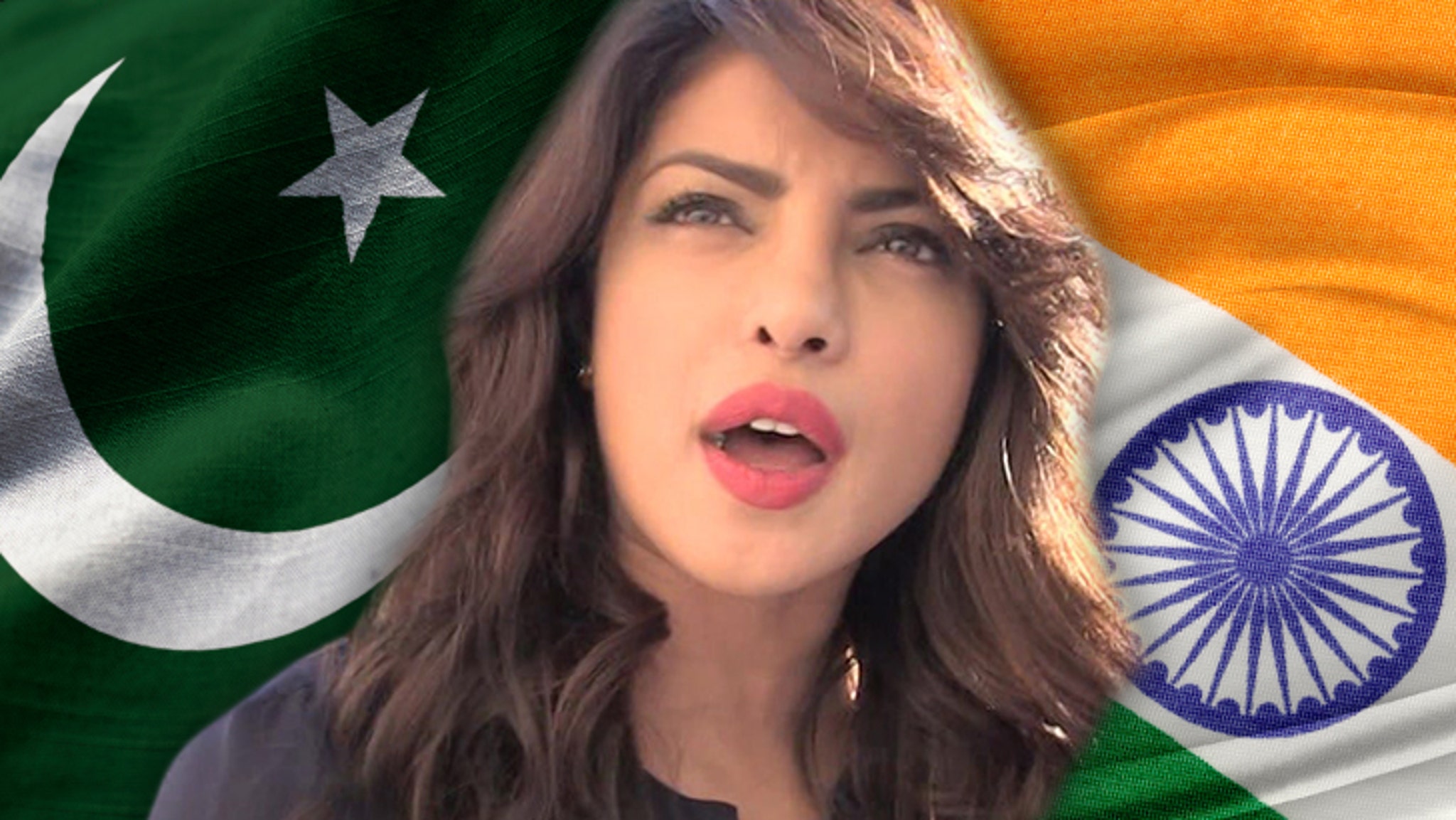 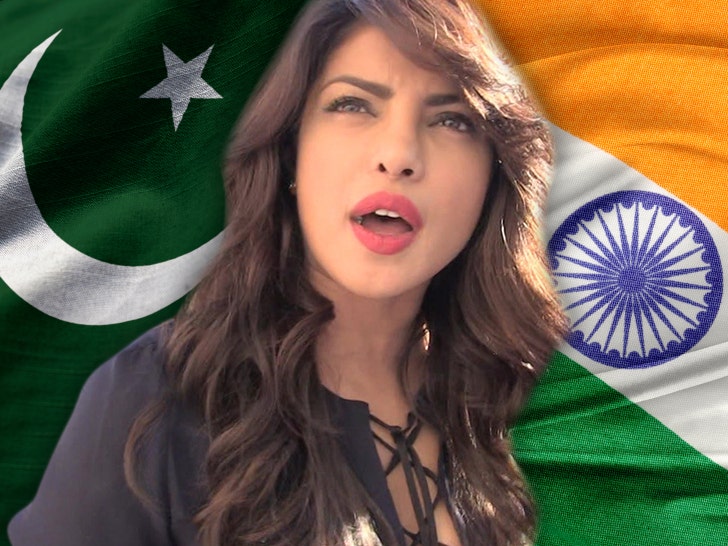 Priyanka Chopra heard an earful from a frustrated fan who called her a hypocrite for seemingly advocating for peace … but clearly choosing sides in the India-Pakistan conflict.

The tense moment went down Sunday in L.A., where Priyanka was attending the Beautycon event and fielding questions from the crowd during a Q&A. A woman, who called herself Ayesha and identified as Pakistani, says it’s difficult to hear her talk about humanity, when she clearly feels a certain way about recent violence in her home region.

The woman called Priyanka out for a tweet she posted in February that translated to “Long live India” — the same day an Indian fighter jet bombed a militant training camp in Pakistan.

Priyanka Chopra is asked about her controversial support of the Indian Armed Forces as a UN Ambassador and her tweet at a time when tensions with Pakistan were at an all-time high at #beautycon. (via @Spishaa) 1/ pic.twitter.com/lheJ3lMWEv

She went in on Priyanka, saying … “So, it was kinda hard hearing you talk about humanity, because as your neighbor — a Pakistani — I know you’re a bit of a hypocrite.” The woman points out that Priyanka is a UNICEF Goodwill Ambassador, and that in her eyes … the tweet was encouraging nuclear war against Pakistan.

Security rushed over and yanked the mic away from the woman, but she continued with her thoughts … saying she was a longtime fan of hers and her Bollywood career.

Priyanka’s response has raised some eyebrows, as she asks if the woman is done venting … and then chastised her for yelling. Before that though, Priyanka said she has many friends from Pakistan, and that war’s something she’s not really fond of — but she is patriotic.

This is Priyanka Chopra’s response to being called hypocrical after the mic was taken away from the woman asking the question. (via @WeinbergLindsay) #beautycon
2/ pic.twitter.com/D6xABM6PRo

Priyanka says we all have to walk a middle ground, but then told the girl not to embarrass herself by making such a scene … adding, “we’re all here for love.”

The actress caught flak initially after sending out her tweet, with some calling for her to resign from UNICEF, which many believe is supposed to be neutral in international squabbles.

Priyanka hasn’t stepped down — she’s actually being awarded with a humanitarian award later this year by the org.