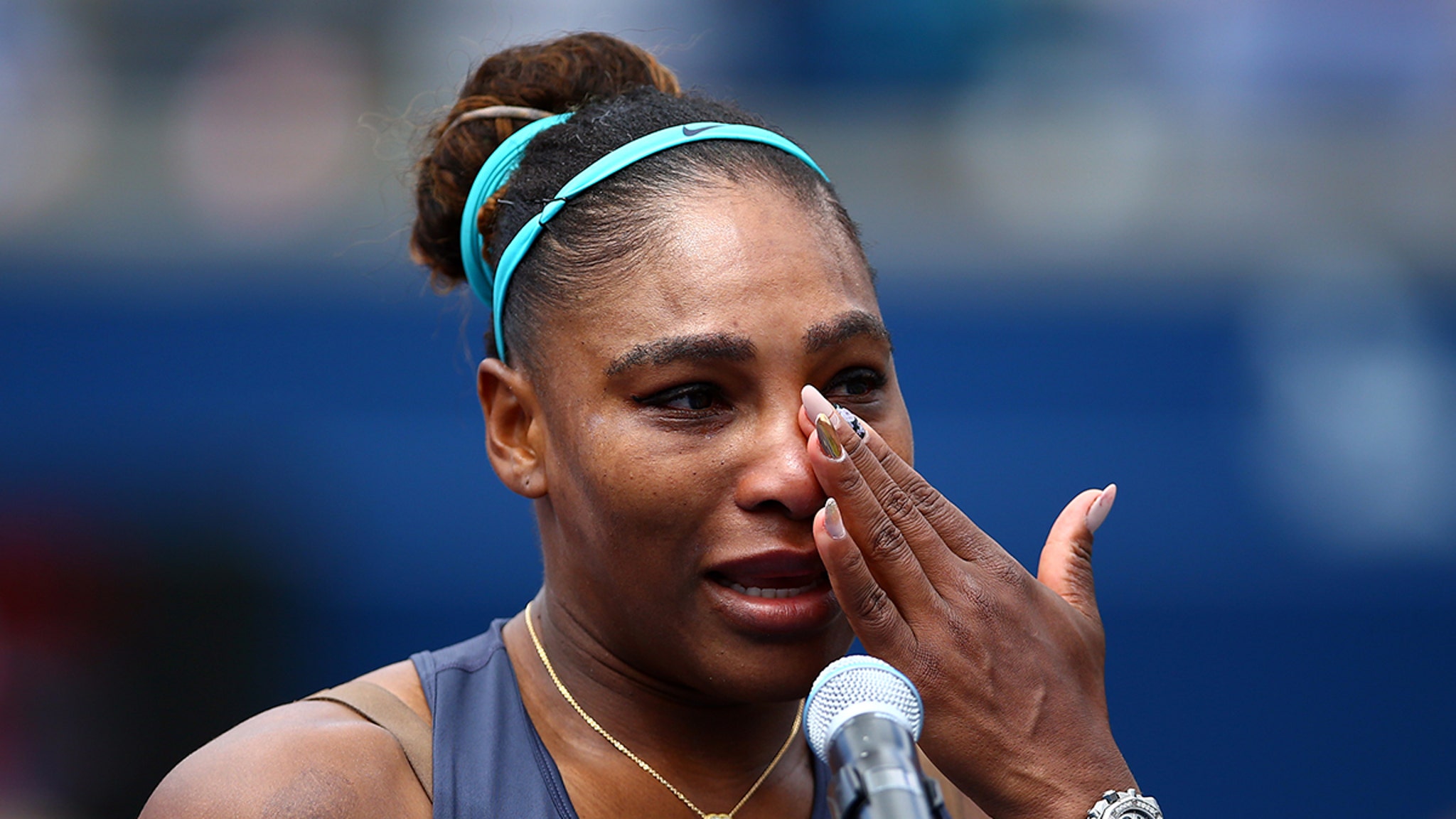 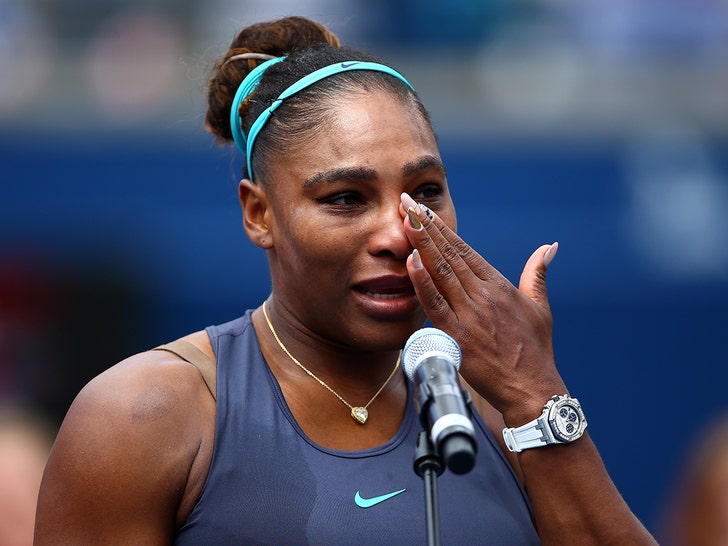 Serena Williams was weeping from the sidelines after having to back out of a big match Sunday — but her opponent proved to a good sport … and her biggest fan.

The tennis icon was facing 19-year-old Canadian phenom Bianca Andreescu in Toronto for the 2019 Rogers Cup Final — and after playing four sets … Serena was forced to pull the plug and remove herself from contention due to back spasms she was experiencing.

According to reports, she had started to feel the spasms as late as Saturday night during her semifinal victory over Marie Bouzkova.

Looks like it all came to a head Sunday, because Serena became incredibly emotional as she took a seat near the side netting and made her decision to withdraw final. Pretty amazingly, Bianca ran over to console her … and shared some pretty inspiring words too.

Not the ending we all expected, but what a moment for these two. ❤️🎾🏆

Andreescu and Serena were both mic’d up, and you can hear the former ask if Serena was okay as she embraced her in a hug. After Serena breaks the news to her — that she was pulling out — Bianca lets her know there’s no shame in her game … ’cause she’s the best.

She says, “I’ve watched you your whole career, you’re a f***ing beast with injuries,” adding that she’s been through several herself, and knows a bad break when she sees one.

Serena also makes mention of a tattoo she has, and Bianca quickly points out where it is … saying, “I know everything about you.” The two then hugged again on camera.

Serena later explained to the Rogers Cup crowd that she simply couldn’t tough it out that day, noting that she had tried. She ended on an optimistic tone, saying that despite it being a rough year professionally, she was going to keep going and competing.

The bummer ending comes almost a year after her controversial U.S. Open finals match with Naomi Osaka, who won amid a sea of boos after Serena’s outburst, and eventual loss. She faced Naomi again on Friday and beat her … but health was her Achilles heal this time.

As for how Bianca handled this though, sportsmanship doesn’t get much better than that.