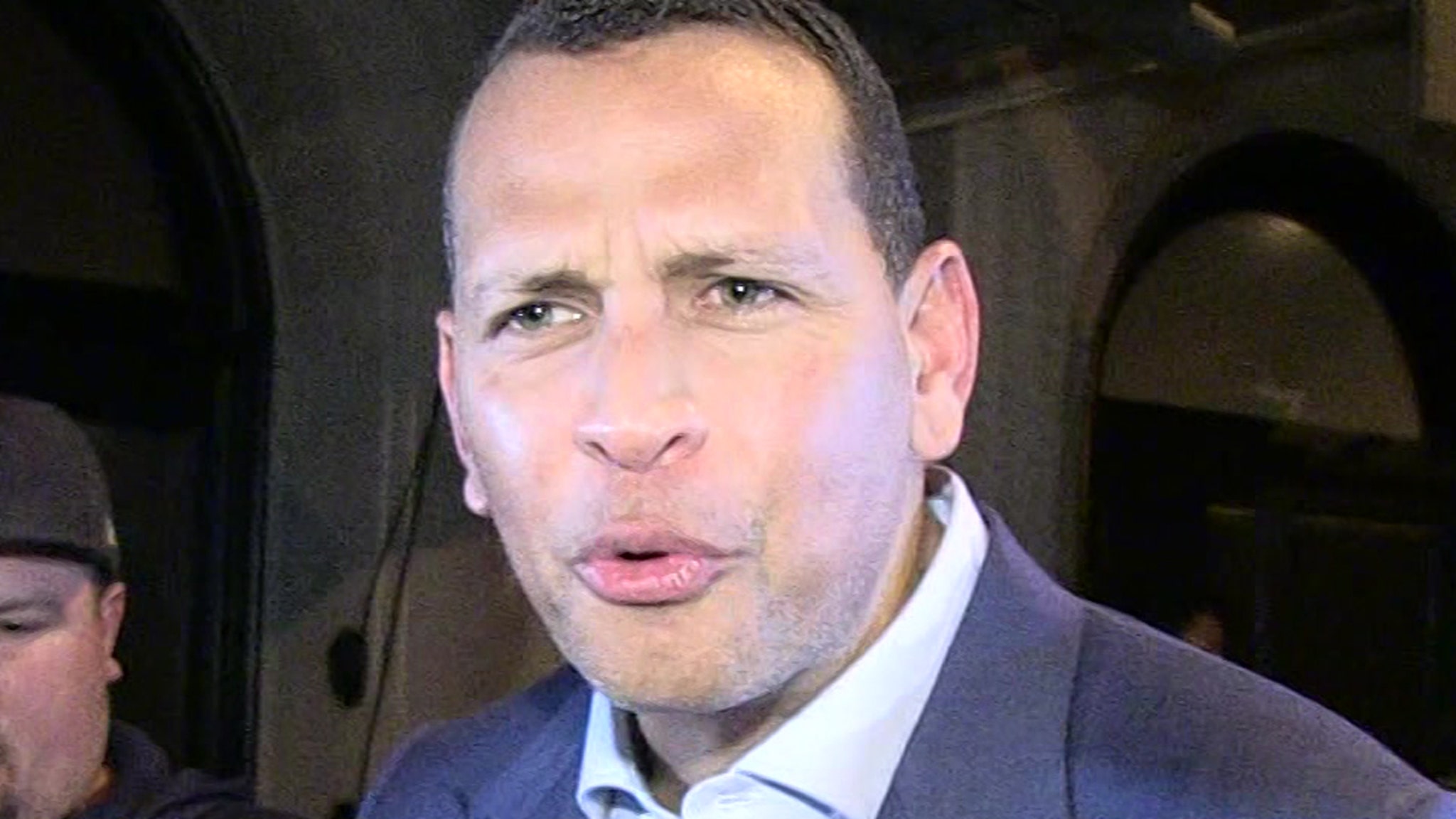 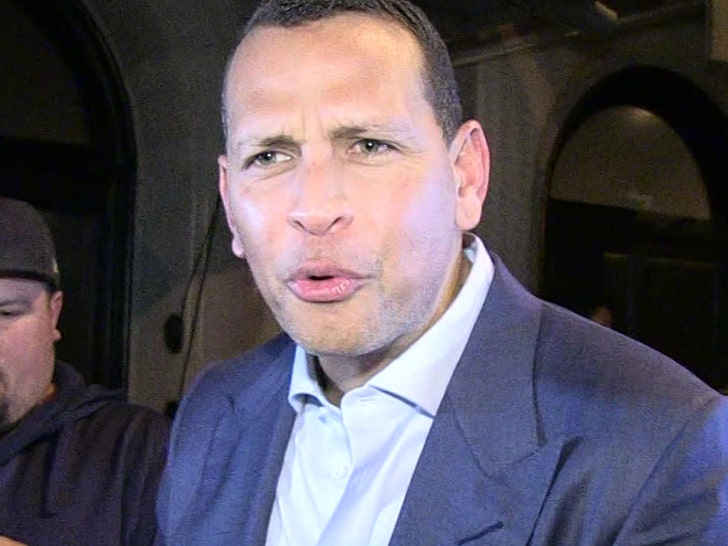 Alex Rodriguez had HALF A MILLION DOLLARS worth of stuff stolen from his rental car while he was in San Francisco broadcasting a Giants-Phillies game … TMZ Sports has confirmed.

Law enforcement sources tell us the MLB legend — who was in town for his ESPN gig as a baseball color commentator — had his rented SUV broken into just a few blocks from Oracle Park on Sunday.

We’re told the burglary happened around 10  PM … and the thieves made off with $500,000 worth of electronics and jewelry.

Rodriguez had been at the stadium nearly the entire day … he and his ESPN crew called the Giants’ 9-6 win over Philadelphia on “Sunday Night Baseball.”

Law enforcement sources tell us they’ve made the case a high priority … with investigators working overnight to collect evidence.

We’ve reached out to Rodriguez for comment … but so far, no word back yet.