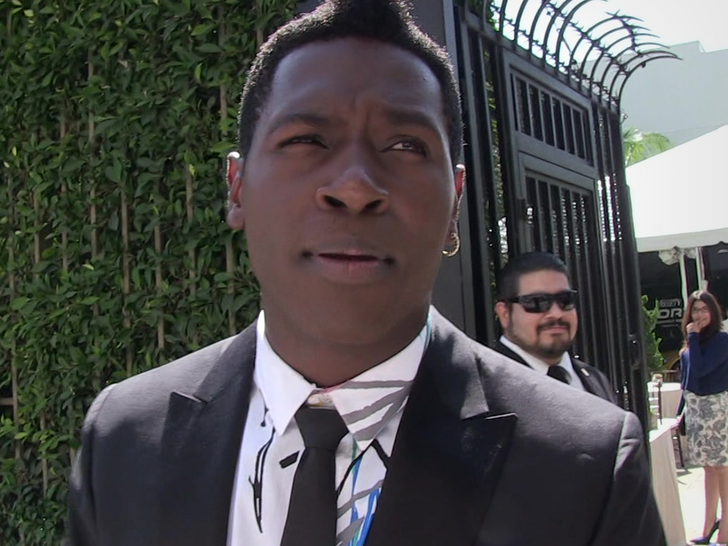 Today in the Antonio Brown helmet saga … the Oakland Raiders superstar is in search of some NFL-approved protection … and he’s offering to make a trade to sweeten the deal.

There’s been a lot of drama surrounding AB’s helmet situation this offseason … with Brown’s favored Schutt helmet being discontunued, forcing him to switch to a different model.

AB has been so against the change, he threatened to retire and even filed grievance with the league (and lost).

Now that he’s caved in to the league’s requirements, Mr. Big Chest took to Twitter to ask his 1.4 million followers for some help … saying, “I’m looking for a Schutt Air Advantage Adult Large Helmet that was manufactured in 2010 or after.”

But, whoever coughs up the helmet ain’t gonna go empty-handed … ’cause Brown is offering an exchange with one of his rejects he tried out (and hated) during practice.

“In exchange I will trade a signed practice worn @Raiders helmet.”

We take it AB’s inbox is gonna be flooded with Raider Nation looking to help out … or AFC West rival fans trolling the hell outta him.