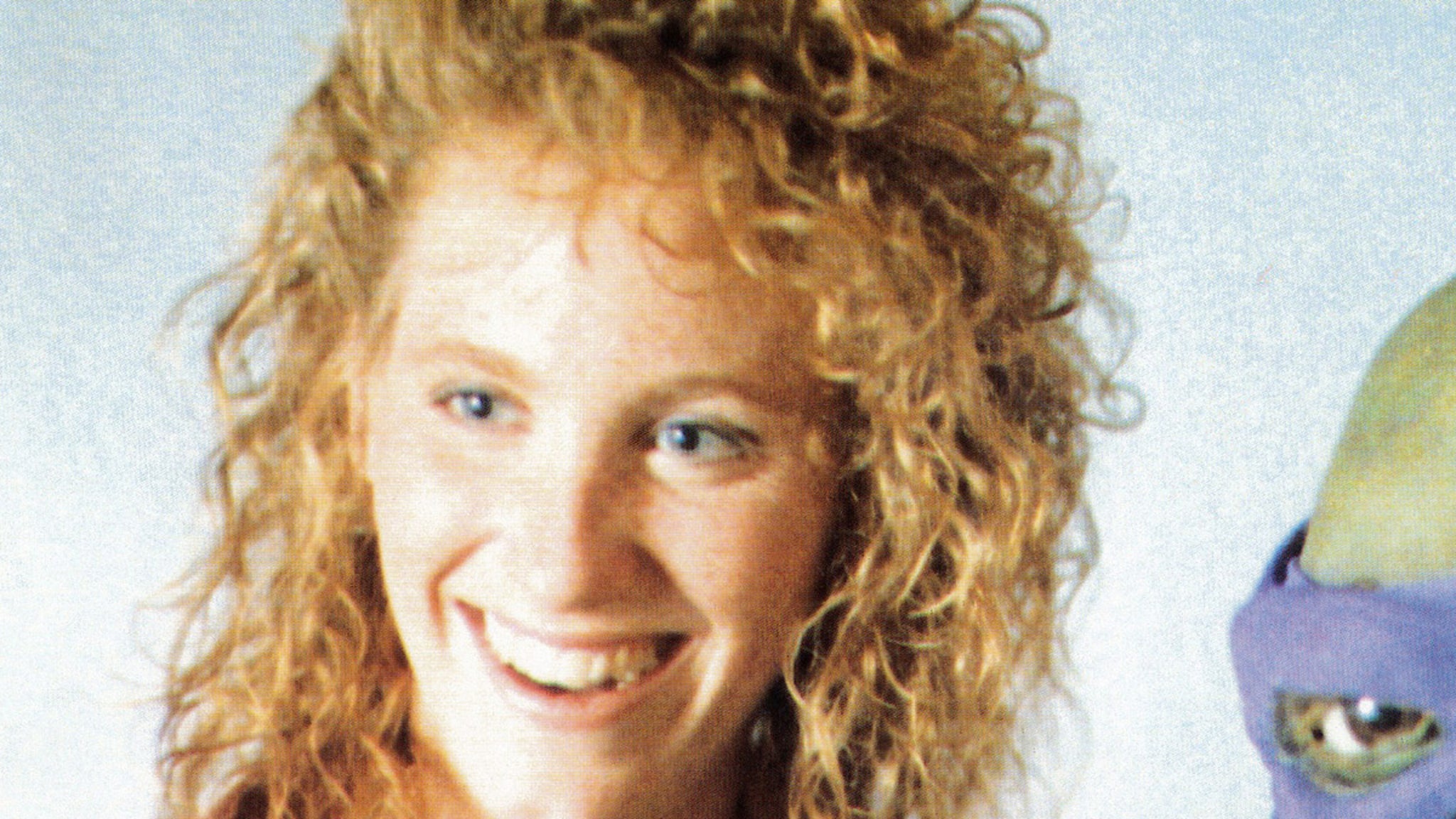 Massachusetts born Judith Hoag was only 22 years old when she high kicked her stardom up a notch as the reporter, April O’Neil — who helps take on the foot clad and their master, Shredder — in the iconic 1990 martial arts masterpiece, “Teenage Mutant Ninja Turtles.“

Other than Jim Henson‘s turtle puppets, Judith Hoag starred alongside other humans like Elias Koteas as the cricket bat swinging, Casey Jones, and James Saito as the pointy villain, Shredder.

Hoag can be spotted more recently on TV shows like “Nashville” and “The Magicians.”

Guess what she looks like now at 51 years old.