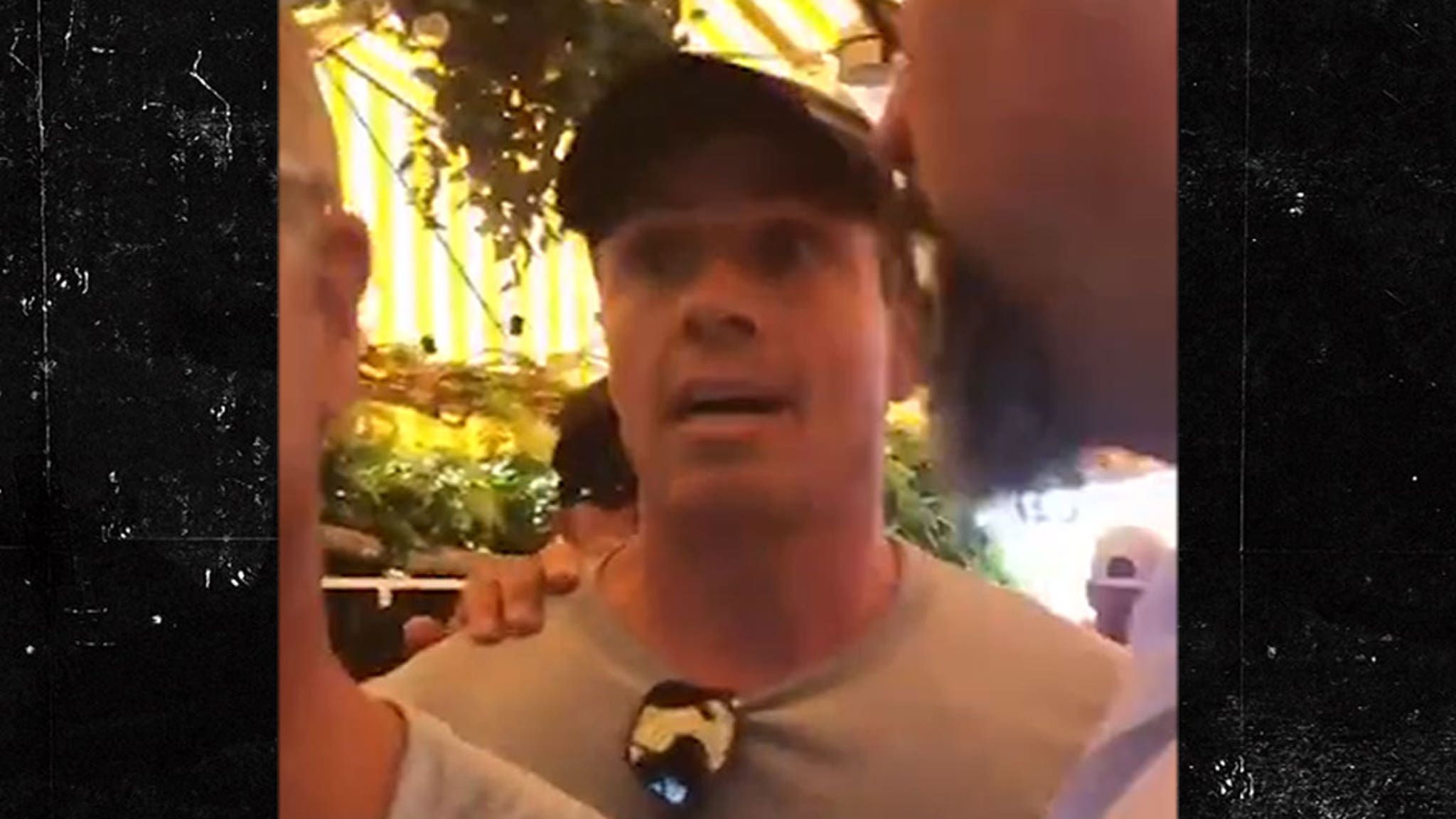 CNN anchor Chris Cuomo went nuclear on a guy who called him a derogatory name, threatening to beat his ass.

Chris was in NY Sunday when a guy approached him and called him “Fredo” … the insulting name of a character in “The Godfather” … a name that connotes weakness.

Chris is from a proud Italian family and it set him off, challenging the man, threatening … “I’ll f***in’ ruin your sh*t. I’ll f***in’ throw you down these stairs.”

Cuomo told the guy … the name “Fredo” is as offensive to Italians as the n-word is to African Americans.

He’s a popular anchor who’s made a name for himself as a fair-minded guy, but everything dissolved into abject rage as he scoffed at the guy who claimed — clearly falsely — that he thought Chris’ name was Fredo.

It escalated even further — Chis was clearly looking for a fight … challenging the guy to take a swing at him.

He did not anchor his show Monday night … it’s unclear if he was scheduled to appear or whether he was off.