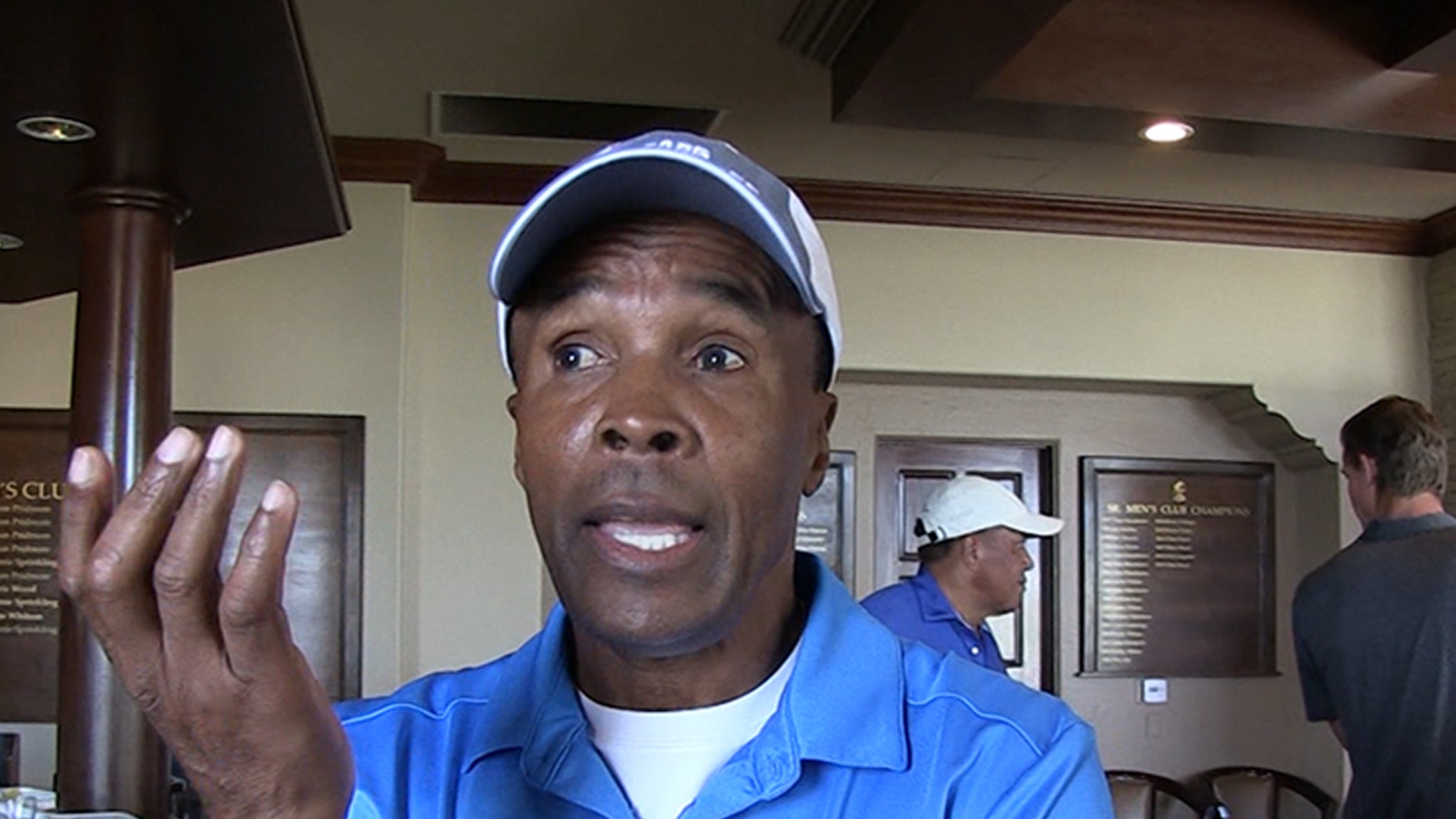 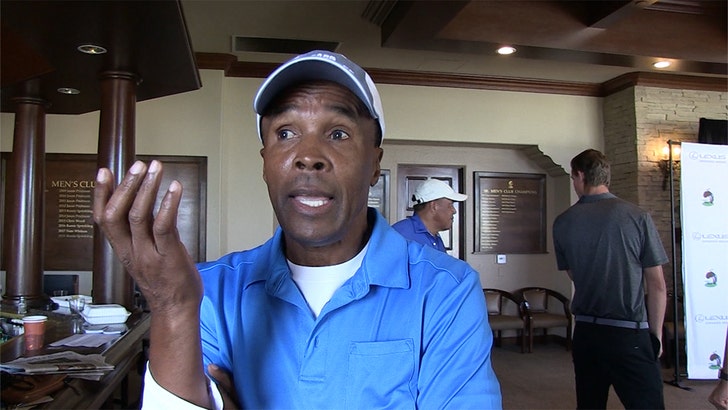 Who the hell wants a Floyd Mayweather–Manny Pacquiao rematch? Sugar Ray Leonard does … and according to the boxing legend, so do fight fans.

TMZ Sports talked to Leonard — one of the greatest fighters of all-time — from the Cedric The Entertainer Celebrity Golf Classic in Camarillo, CA … and we asked him if MayPac 2 should really be a thing.

“It’d be a great fight. Put it this way, it should be done.”

“People will watch it.”

Remember, Floyd and Manny’s 2015 fight — billed as the “Fight of the Century” — was considered by most a major disappointment … but MP later revealed he was battling a serious shoulder injury that held him back during the fight.

Pacquiao and his trainer, Freddie Roach, haven’t been shy about wanting a rematch … and if Sugar Ray’s right, fans are willing to pay to watch it again.