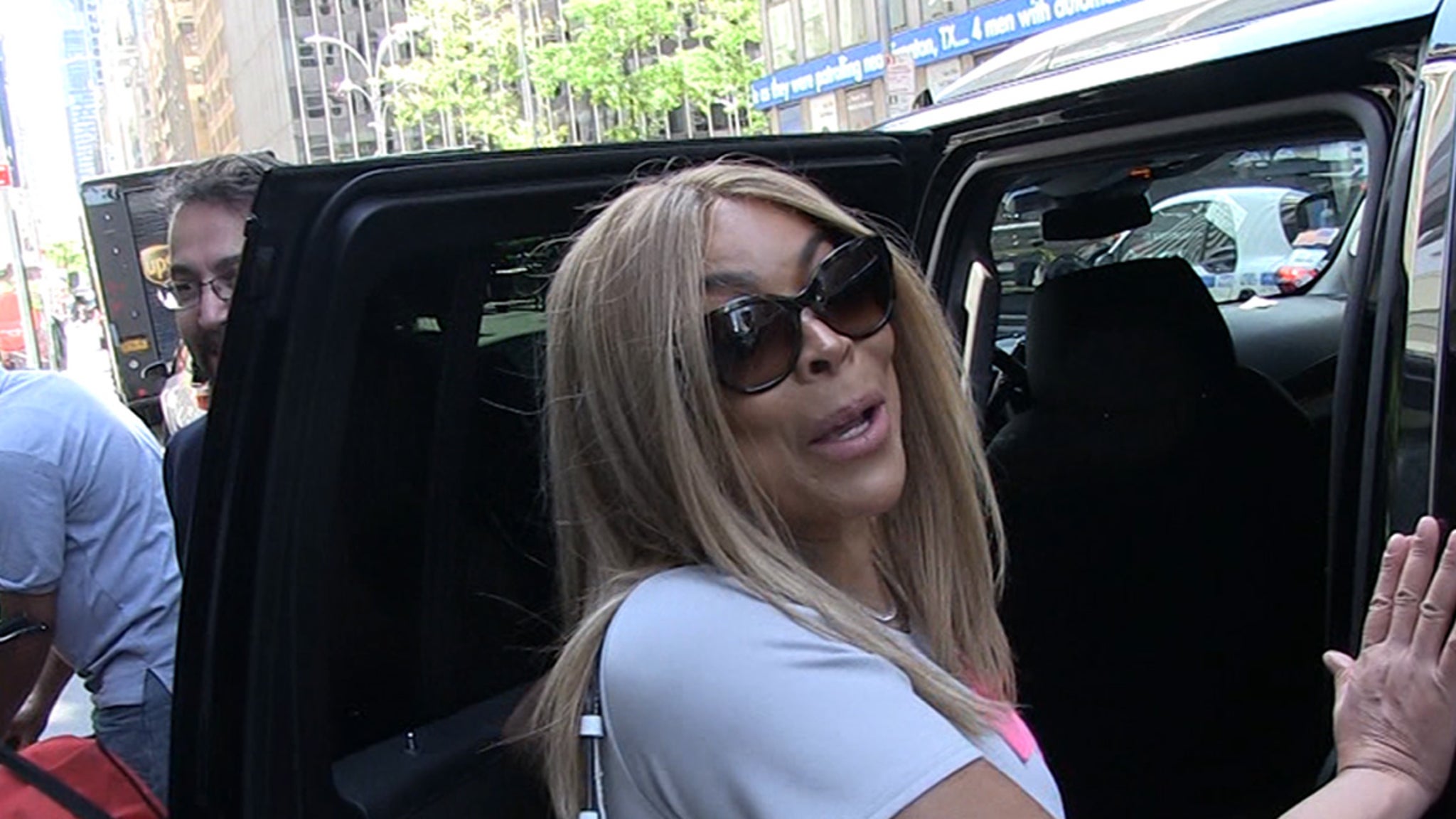 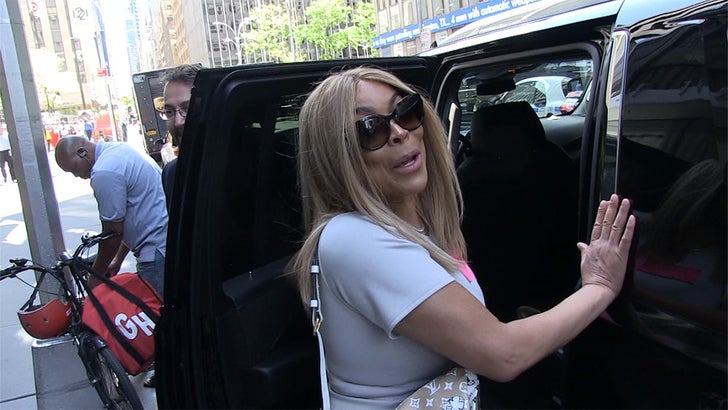 Wendy Williams‘ fans can breathe a sigh of relief — she’s shutting down rumors about her show shutting after its upcoming season.

The daytime TV host was hanging with another host, Andy Cohen, on his SiriusXM show Monday in NYC. Afterward, we asked her point-blank if she can put her fans’ minds at ease by addressing the show’s future. Wendy turned as she got into an SUV and pulled a Mark Twain on us — meaning, she essentially said rumors of her show’s demise have been greatly exaggerated.

According to a recent NY Post report … some of Wendy’s staffers were secretly looking for jobs because there’s nothing guaranteed after season 11, which kicks off next month.

Wendy says that’s news to her and insists she’s not going anywhere.

BTW … Wendy revealed on Andy’s show she knew about Kevin Hunter‘s double-life well before paps even knew about it. Seems she had been on Kevin’s tail … cause she insinuated she had proof he was stepping out on her. She also explained why she didn’t dump Kevin when she knew way back when.