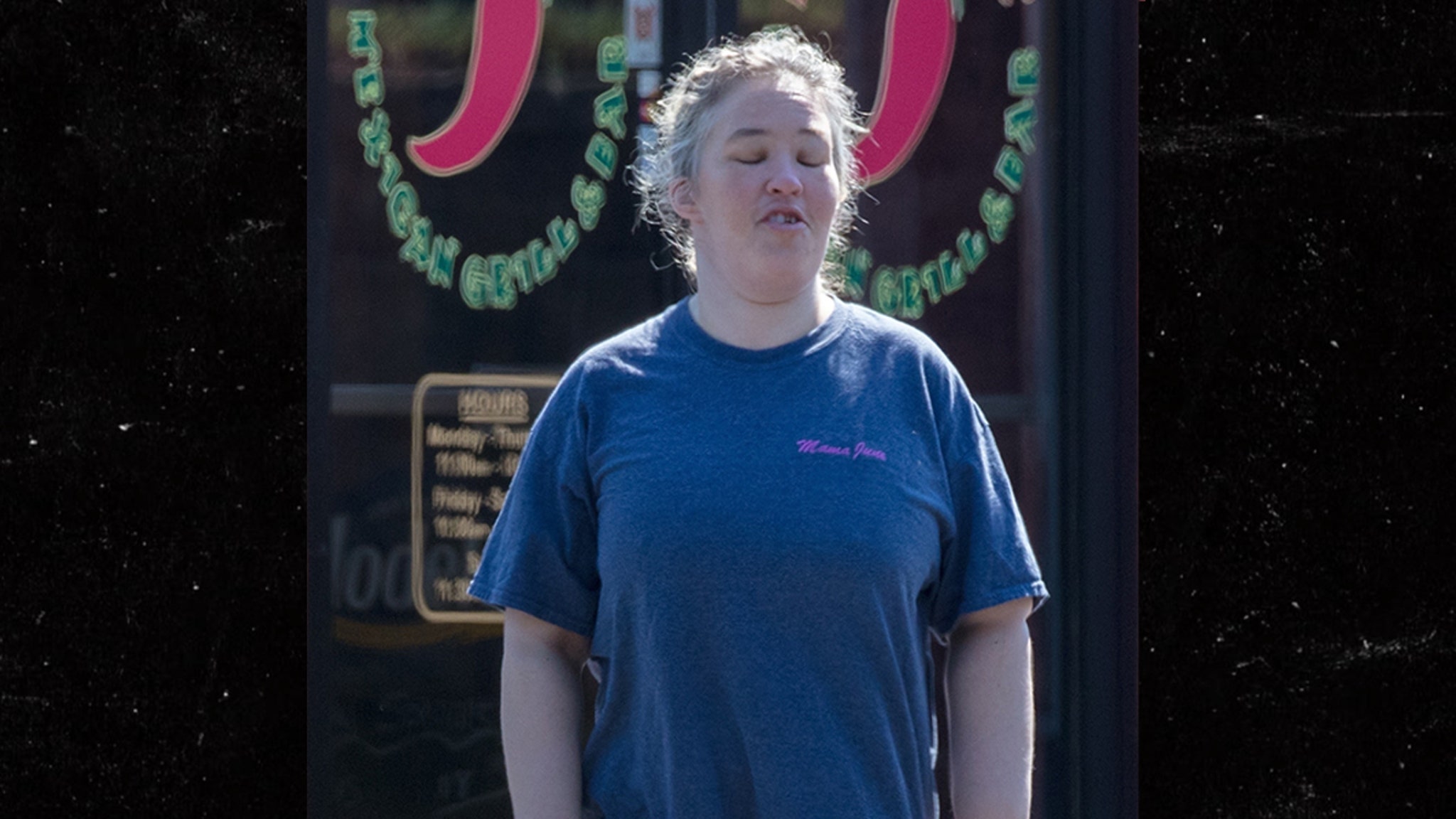 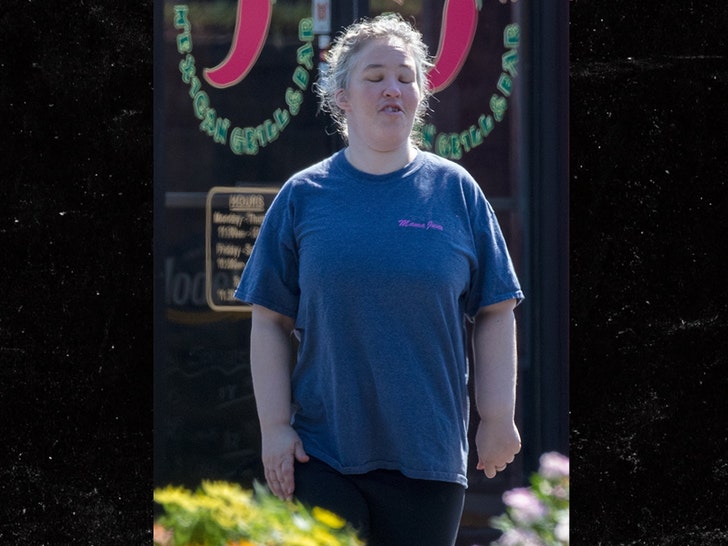 Things are NOT getting better for Mama June — who family members believe is in the grips of drug addiction — because the visuals of her leaving lunch with her BF are rough.

June and Geno Doak looked pretty disheveled Monday as they left a restaurant in their hometown of Hampton, GA. The image of them, after chowing down on Mexican, won’t do anything to alleviate her daughters’ fears she’s spiraling out of control. 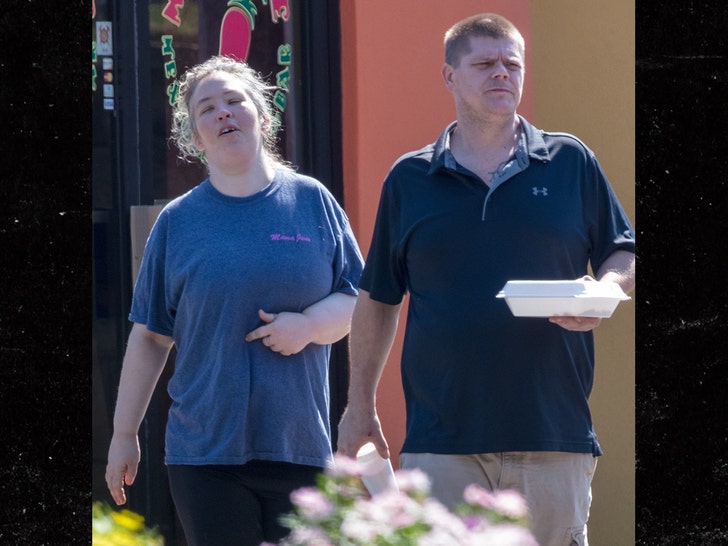 The reality star still looks like a shell of her former self. She seemed to be struggling to keep her eyes open — and, as you can see, June is still walking around with her busted chompers. Fixing her busted veneers is clearly not a priority … they’ve been this way for months.

Mama’s been in a downward spiral ever since her March arrest for possession of crack cocaine.

Frankly, she’s looking even worse now than she did when her family attempted an intervention earlier this year — which left Honey Boo Boo in tears as her mother rejected the pleas for her to get help.

If June’s waiting to hit rock bottom … sure seems like she’s getting dangerously close.