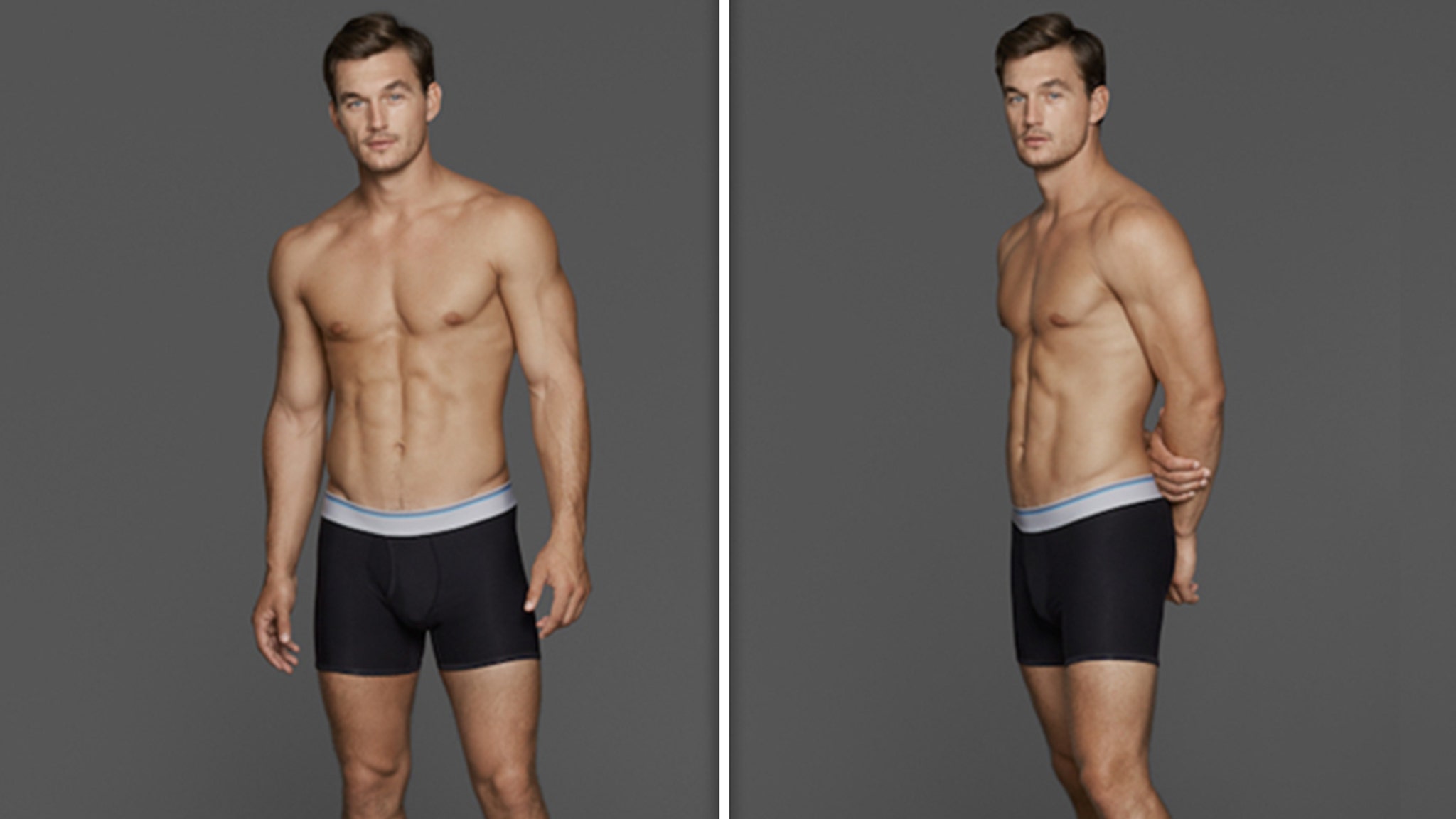 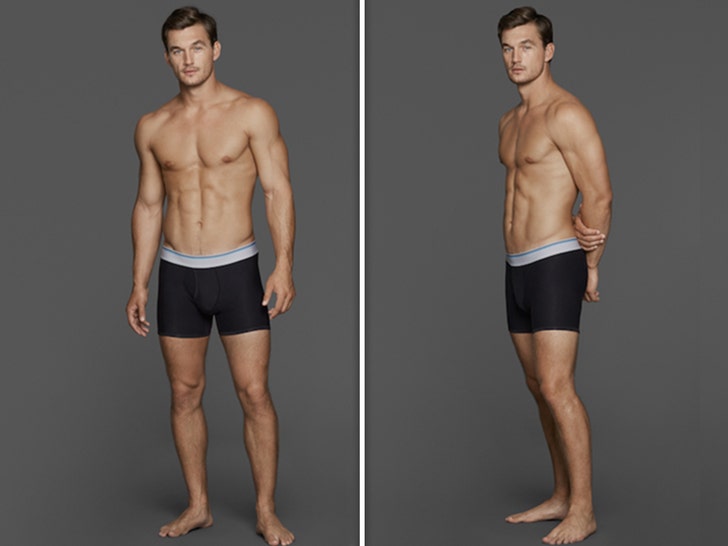 Tyler Cameron will keep this brief … he’s not sweating whether or not he’s the next ‘Bachelor’ because he’s busying doing what real models do — modeling underwear.

Tyler C’s rocking boxer briefs for Mack Weldon and his campaign just launched. The pics are sizzling hot, with Tyler showing off his toned bod and rock hard abs in a pair of black briefs!!!

Our sources tell us the pics were shot just BEFORE he started shooting this past season of “The Bachelorette” … and that timeline is super interesting.

As we first reported … Tyler C is the third choice to become the next ‘Bachelor’ — despite becoming a fan favorite as a finalist with Hannah B. We’ve been told part of the reason he’s not a front-runner is his preference for modeling and other interests.

Clearly, Tyler had modeling on the brain before ‘Bach’ nation fell hard for him … so it makes sense for him to be a distant third behind top contenders, Mike Johnson and Peter Weber. One well-placed source told us sincerity is very important in choosing the show’s leading man.

While Tyler probably won’t be the next ‘Bachelor’ … he won’t starve. Something tells us the underwear world will be lining up for his services. 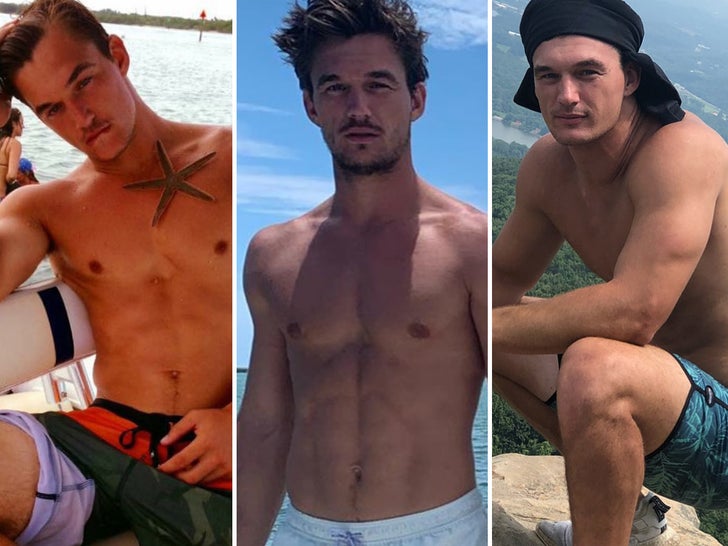