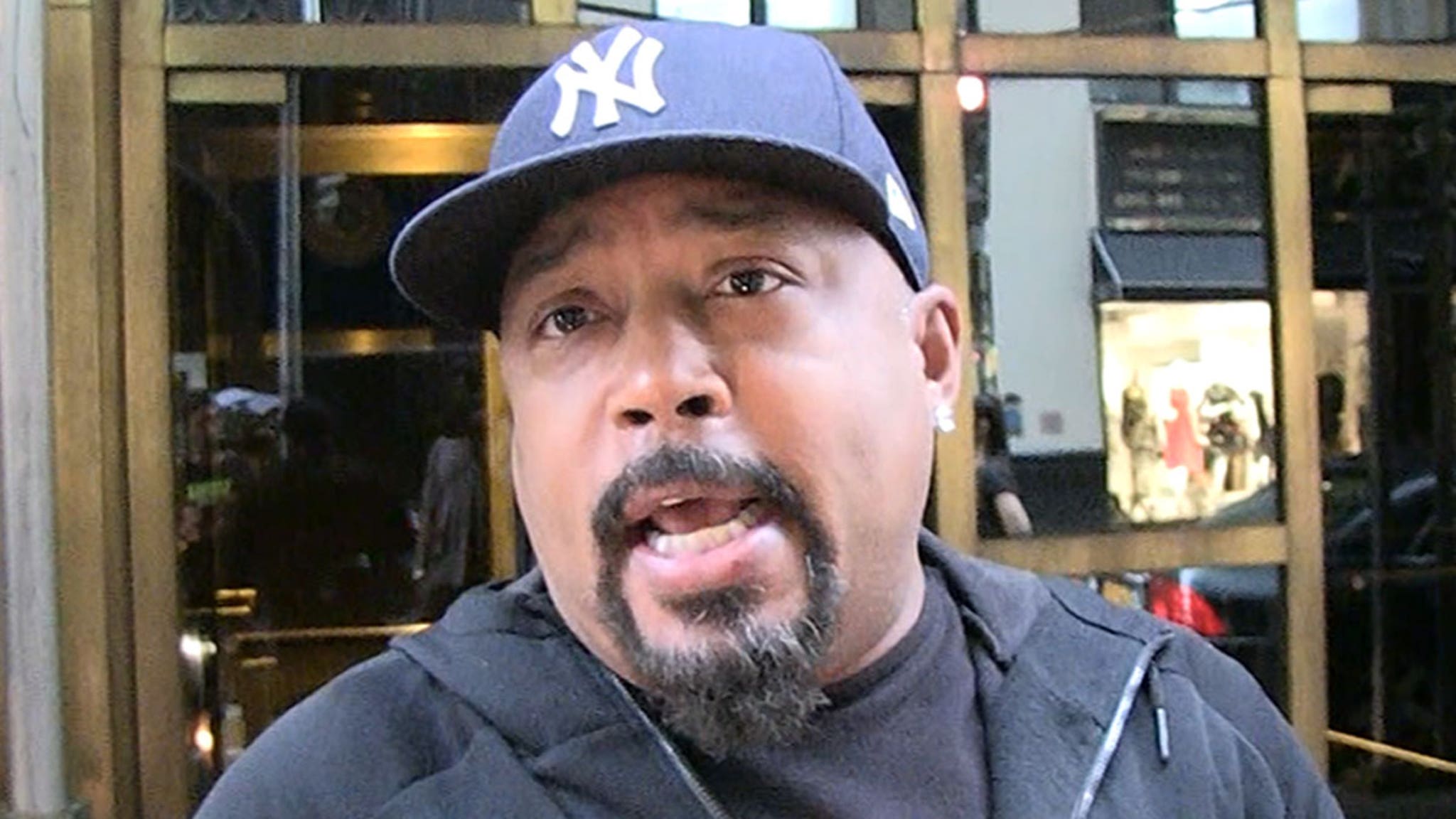 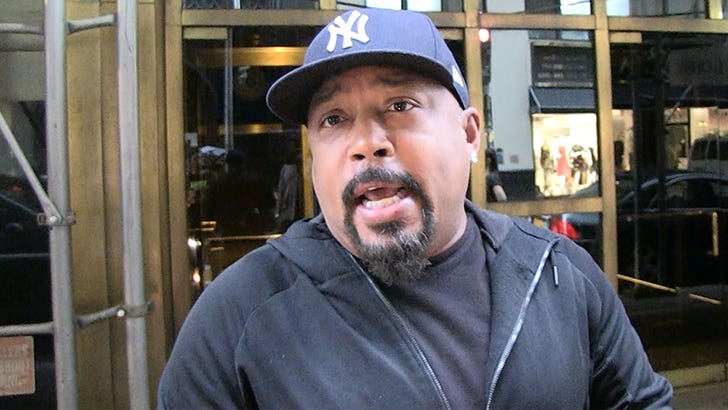 Daymond John is adamant the NFL partnering with Jay-Z helps its brand, but says make no mistake … Hova’s not going to be the league’s puppet just to help them save face.

We got the “Shark Tank” star out Wednesday in NYC and got his take on the NFL teaming up with Jay-Z’s Roc Nation for a music and social justice campaign. Daymond’s all for it, despite some critics feeling Jay abandoned Colin Kaepernick.

Daymond firmly believes Jay did NOT undercut Kap’s cause. Daymond says, if anything, there’s no one better who can champion Kap … now that he’s working on the inside.

When our guy straight-up asks if this is all an NFL publicity stunt, Daymond scoffs … saying Jay-Z’s too smart, and would walk from the deal if that were the case.

In fact … Daymond says he saw right through the NFL when he turned down The Shield to perform at the Super Bowl. Now, things are different.

We also ask Daymond if he thinks Jay-Z’s taken his first step in one day owning an NFL team. Gotta hand it to Daymond … ’cause he answers in true business fashion.