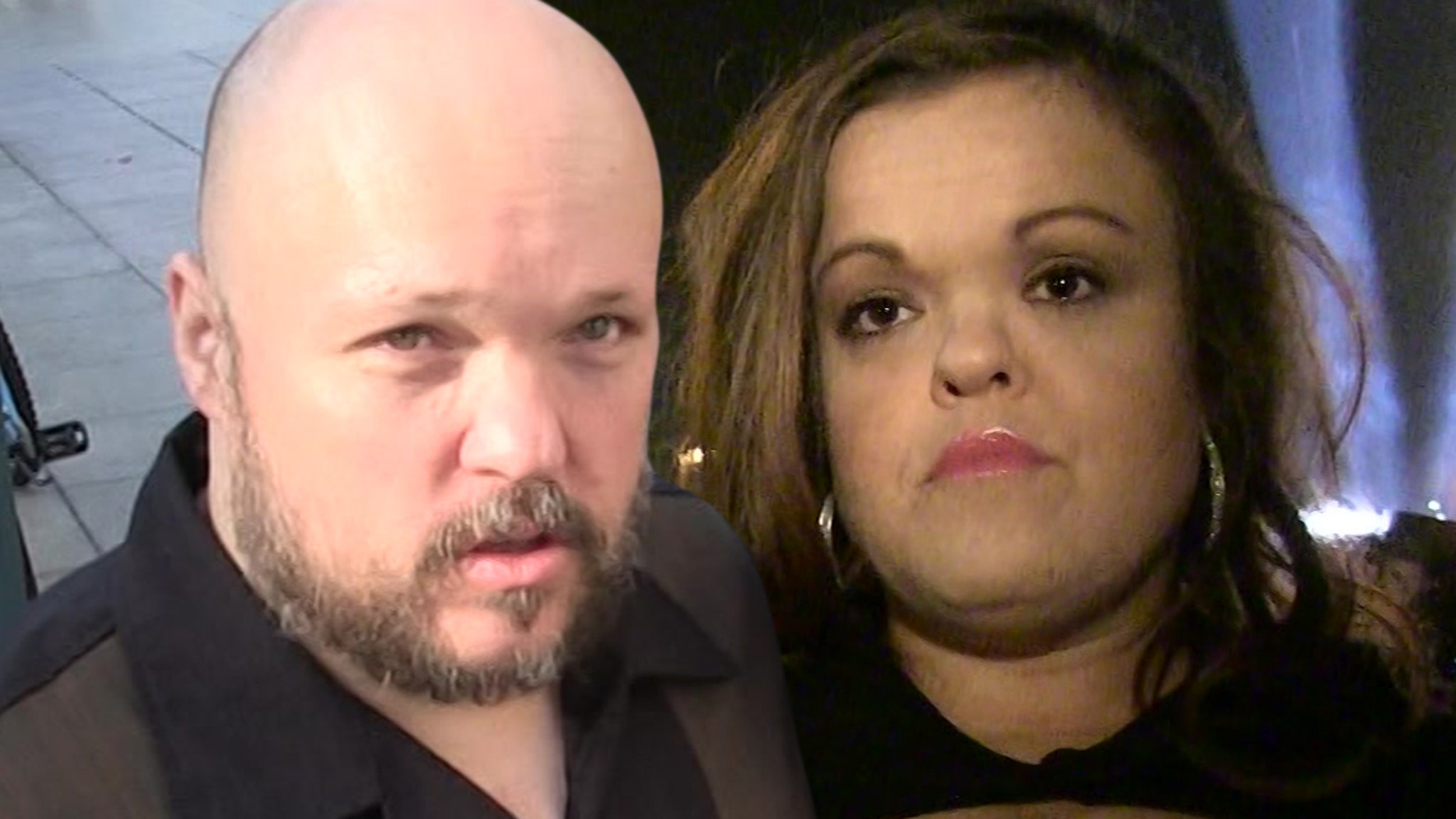 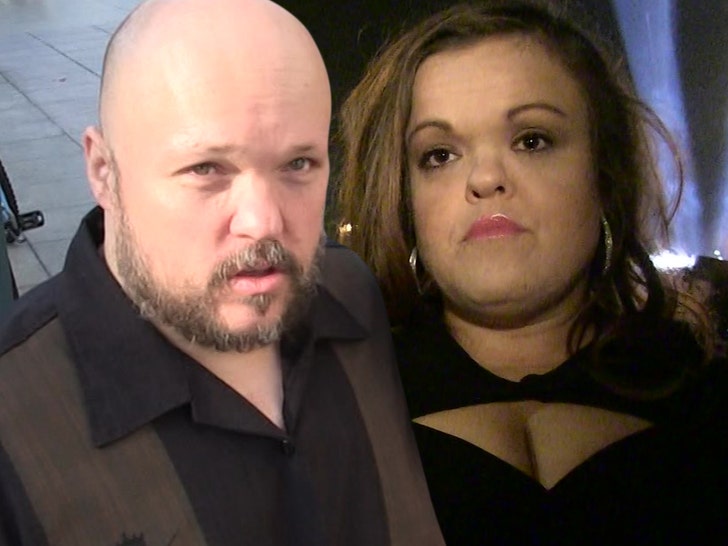 “Little Women: LA” star Christy Gibel is telling a tall tale by claiming her marriage to Todd was sexless … at least according to Todd, who says they definitely banged.

Todd’s filed his response to Christy asking a court to annul their marriage … pushing back against her claim the marriage was never consummated, and denying her allegations of financial fraud.

According to the docs — obtained by TMZ — Todd says Christy’s claim that “we did not have sexual intercourse once” during the marriage is flat-out false and sells his sex game short.

It still sounds like they weren’t doing the nasty on the regular, though. In the docs, Todd says he had trouble with his mobility during their time together, so he usually slept downstairs while she slept upstairs. He adds, the short climb up the stairs was just too damn painful for his body.

As for Christy accusing him of financial fraud … Todd claims he didn’t take out loans in her name without her consent. He says he took loans out against his 401k and used some of the money to buy Christy’s daughter the “princess bedroom” of her dreams.

In California, a person can get an annulment if there’s proof the marriage was fraudulently induced — but Todd says his only married Christy were because he loved her, and wanted to spend the rest of his life with her.