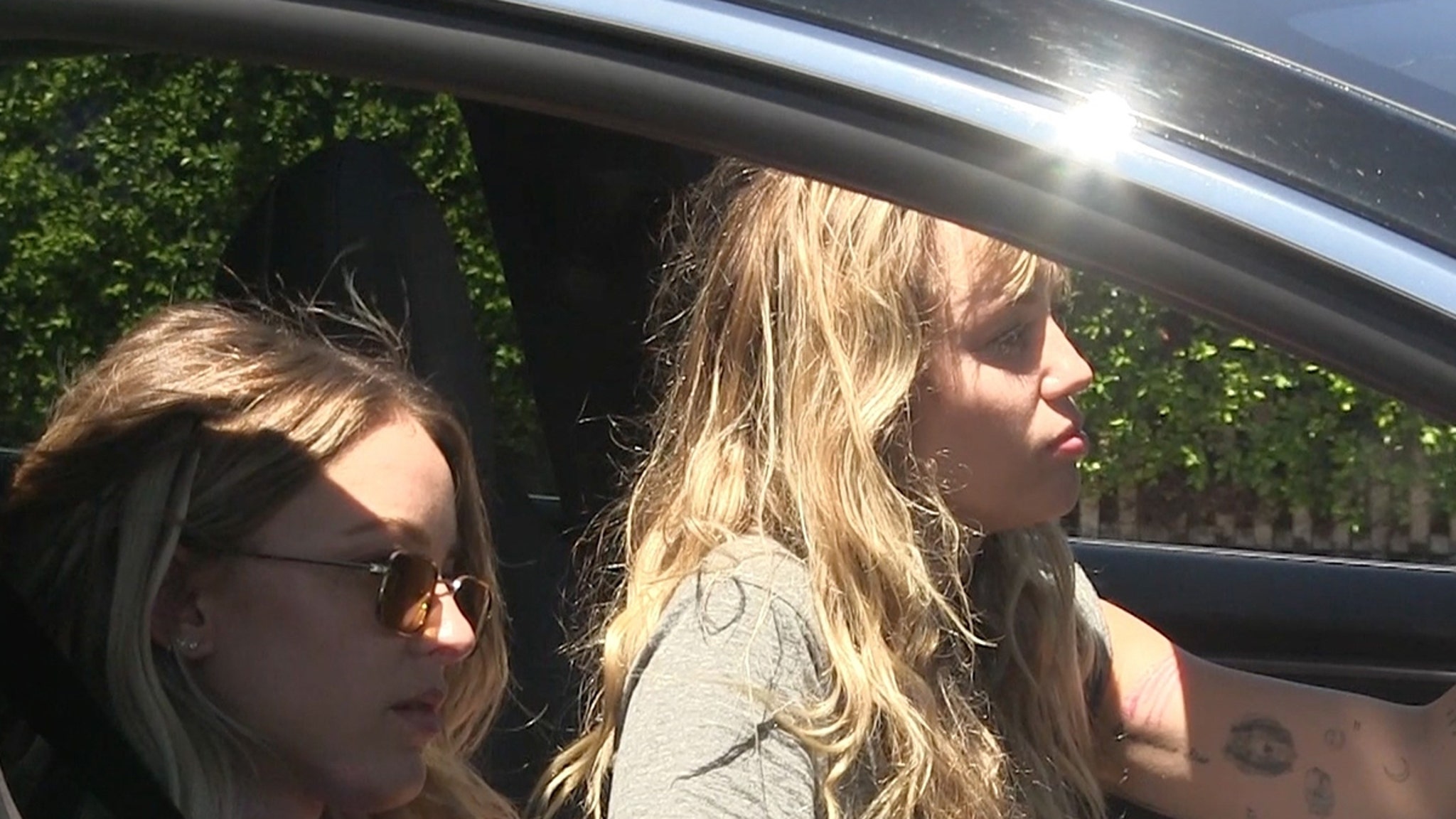 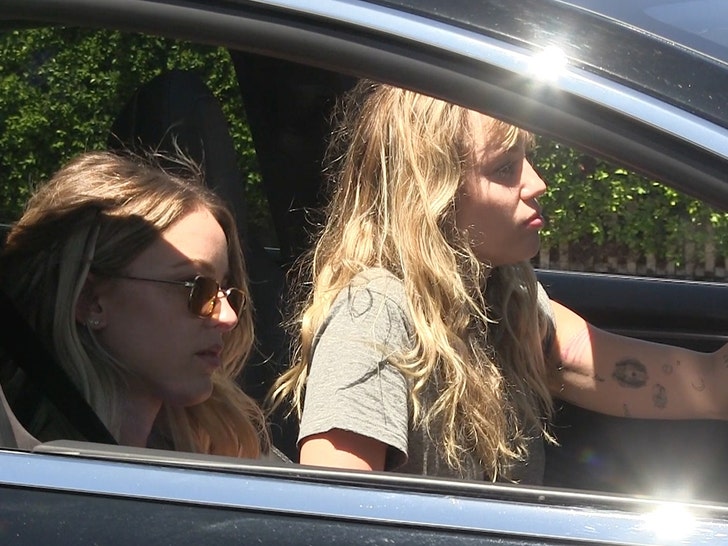 Miley Cyrus and Kaitlynn Carter just touched down in L.A. following their very eventful Italian getaway … and the two grabbed a ride together after the flight.

The pair was spotted driving around the City of Angels Wednesday after arriving back in town from their European vacation — where they seemed to have a great time together — right as Miley and Liam publicly announced their separation to the world. 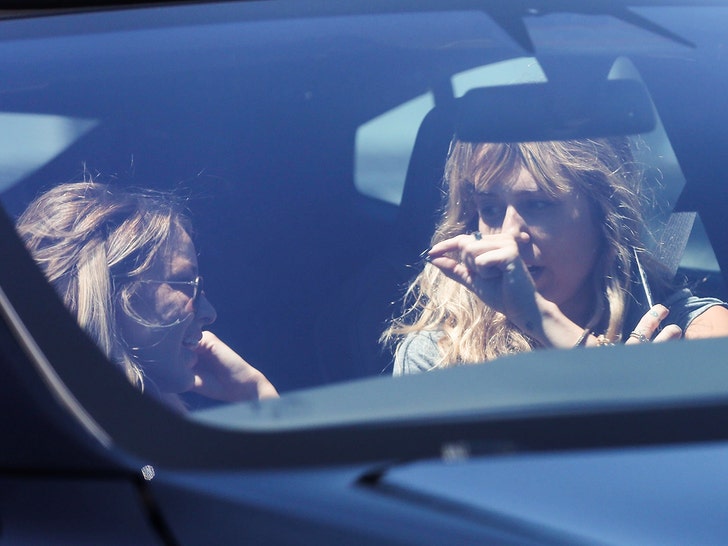 ICYMI, the two gals were seen getting pretty cuddly near a pool outside their hotel in Lake Como … kissing at one point. Sources connected to the pair tell us the two are currently seeing each other, but wouldn’t call it dating.

Katilynn is newly single as well … calling it quits with Brody Jenner.  It’s all good on that end — BJ’s already moved on, and is dating Josie Canseco.

While the car ride may look uneventful for Miley and Kaitlynn, you gotta imagine they’re happy to be back home and just chill for a bit.