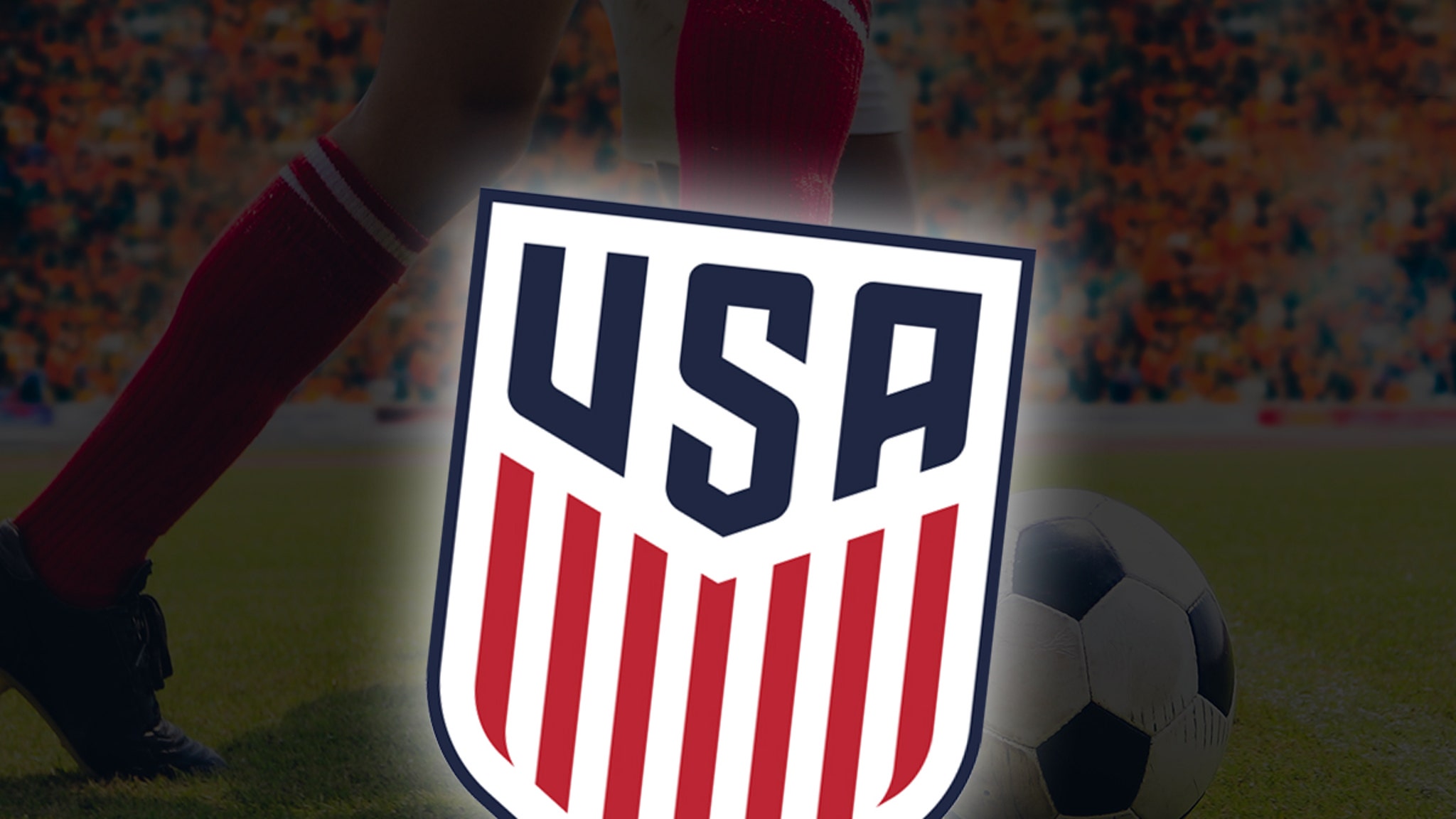 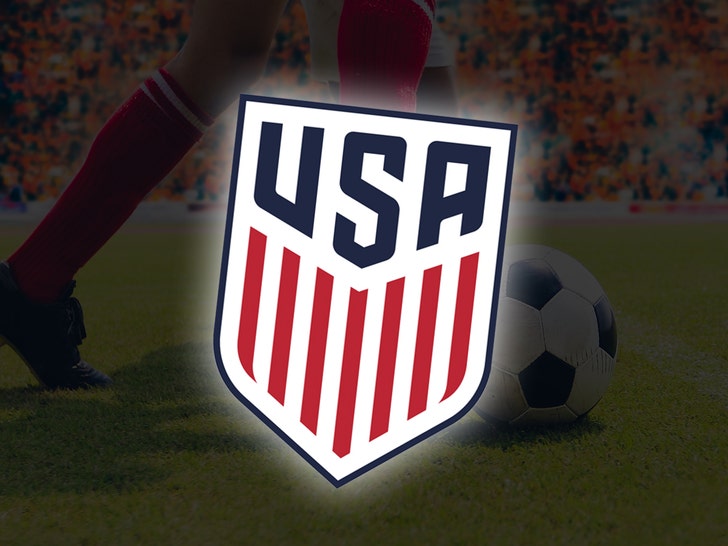 Equal pay mediation between the U.S. Women’s national team and the U.S. Soccer Federation has gotten UGLY … and now the dispute is likely heading to court.

Remember, the USWNT sued the Federation back in March for gender discrimination — claiming,  ”The female players have been consistently paid less money than their male counterparts.”

The USWNT had agreed to meet with the USSF in New York City this week to discuss the heated issue … but according to team spokesperson Molly Levinson, both sides remain far apart.

“We entered this week’s mediation with representatives of USSF full of hope,” Levinson says. “Today we must conclude these meetings sorely disappointed in the Federation’s determination to perpetuate fundamentally discriminatory workplace conditions and behavior.”

“It is clear that USSF, including its Board of Directors and President Carlos Cordeiro, fully intend to continue to compensate women players less than men. They will not succeed.”

Of course … Cordeiro made his stance very clear last month … saying the women’s team actually makes MORE than the men’s team, despite bringing in a lot less.

He even provided a fact sheet to back up his claim.

Levinson continued … “We want all of our fans, sponsors, peers around the world, and women everywhere to know we are undaunted and will eagerly look forward to a jury trial.”