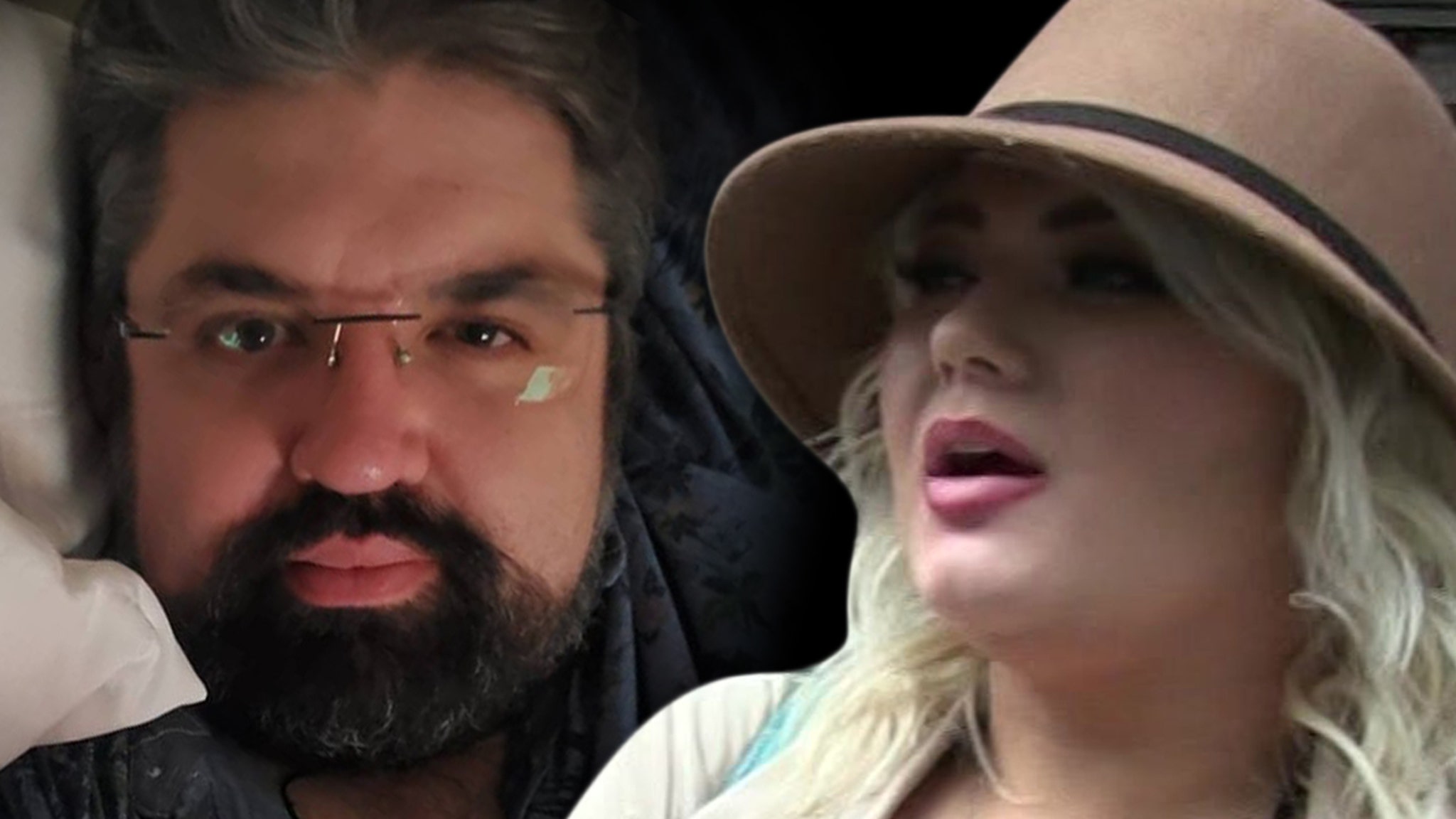 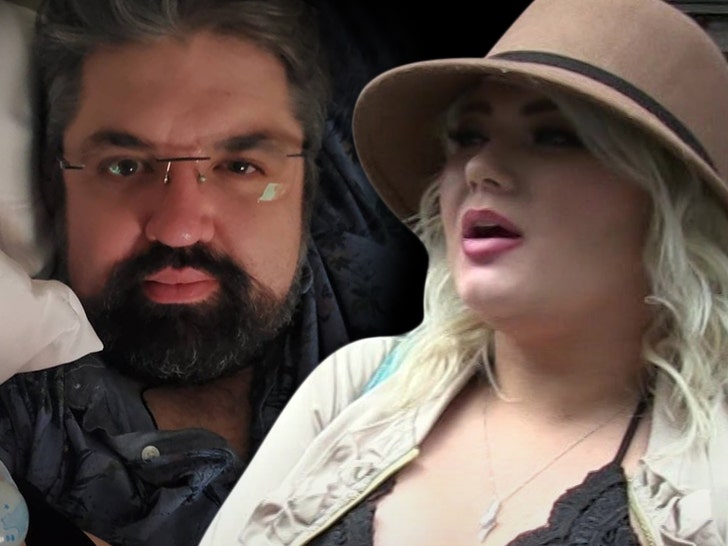 Amber Portwood‘s domestic battery case has produced more fallout … her baby daddy wants to get the hell outta dodge and it begs the question … will their 1-year-old son come with???

According to legal docs … Amber’s BF, Andrew Glennon, says he wants to move from Indiana to Malibu — where he’s from, lives and works. The huge issue here … their custody case over their son, James, is still up in the air.

Andrew says he has zero ties to Indiana and wants to move back to Cali in November. He currently has custody and Amber has supervised visits but their custody case is far from over. One thing seems certain … Andrew’s all but done with Amber.

As true “Teen Mom OG” fans know … her 10-year-old daughter, Leah, also lives in Indiana with Amber’s ex, Gary Shirley. They’ve lived their whole lives in Indiana … so if Andrew later says he wants to bring James with him … it could complicate things.

This is the latest fallout from Amber’s domestic battery case. TMZ broke the story … Amber was arrested for domestic battery and criminal recklessness with a deadly weapon on July 5 after she went after Andrew, who claimed she hit him with a shoe while he held James.

Amber has 60 days to respond to Andrew’s relocation plan.