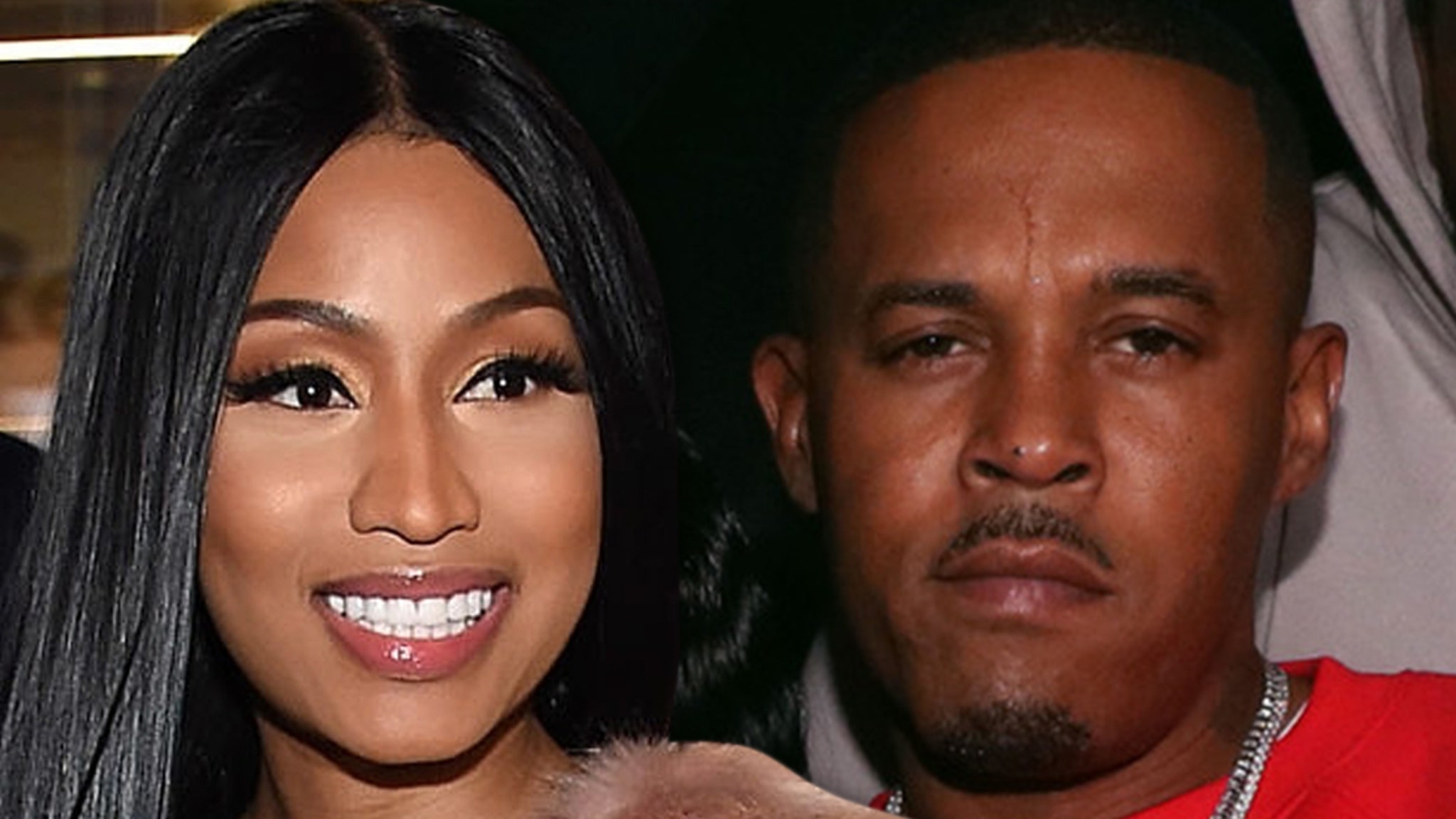 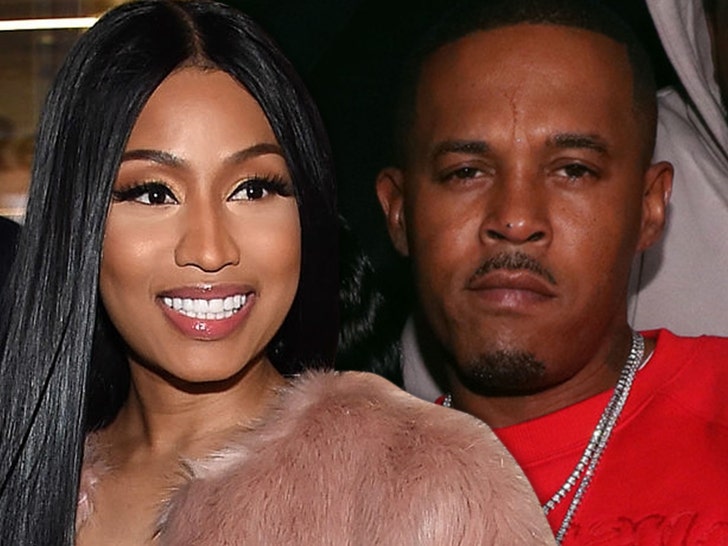 Nicki Minaj has answered Shakespeare‘s famous question, “What’s in a name?” And, the answer is marriage.

Nicki just told her 20 million Twitter followers her account name from here on out is Mrs. Petty. As you know, her man is Kenneth Petty and there’s been plenty of smoke she either gotten hitched or the nuptials are imminent. 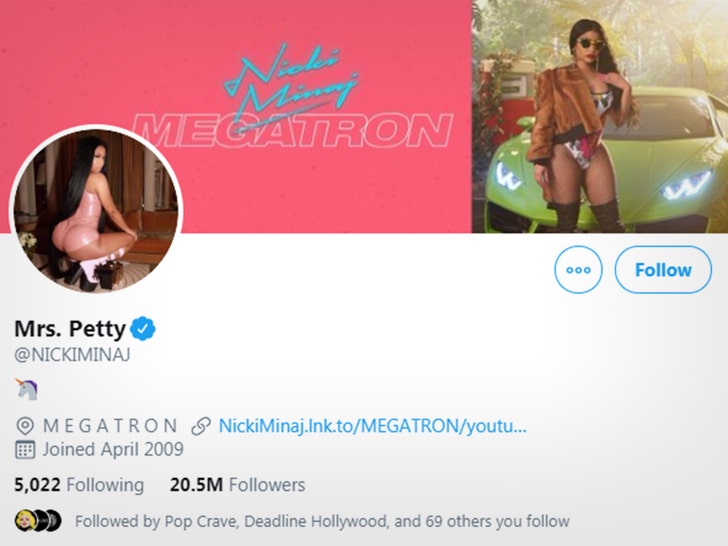 TMZ broke the story … Nicki and Kenneth hit up the Bev Hills courthouse earlier this month and got a marriage license. Our Nicki sources at the time told us her real name will change to Onika Tanya Maraj-Petty.

We heard rumblings she may have actually tied the knot days after getting the license, but we couldn’t confirm that. We knew a bunch of friends flew out to L.A. that same week, but everyone was mum.

The marriage license is good for 90 days, but the reason it seems she wanted a quick marriage is because she had already announced earlier she and Kenneth took out a license in New York, so if there was no hurry they would have presumably just used that license to get married.