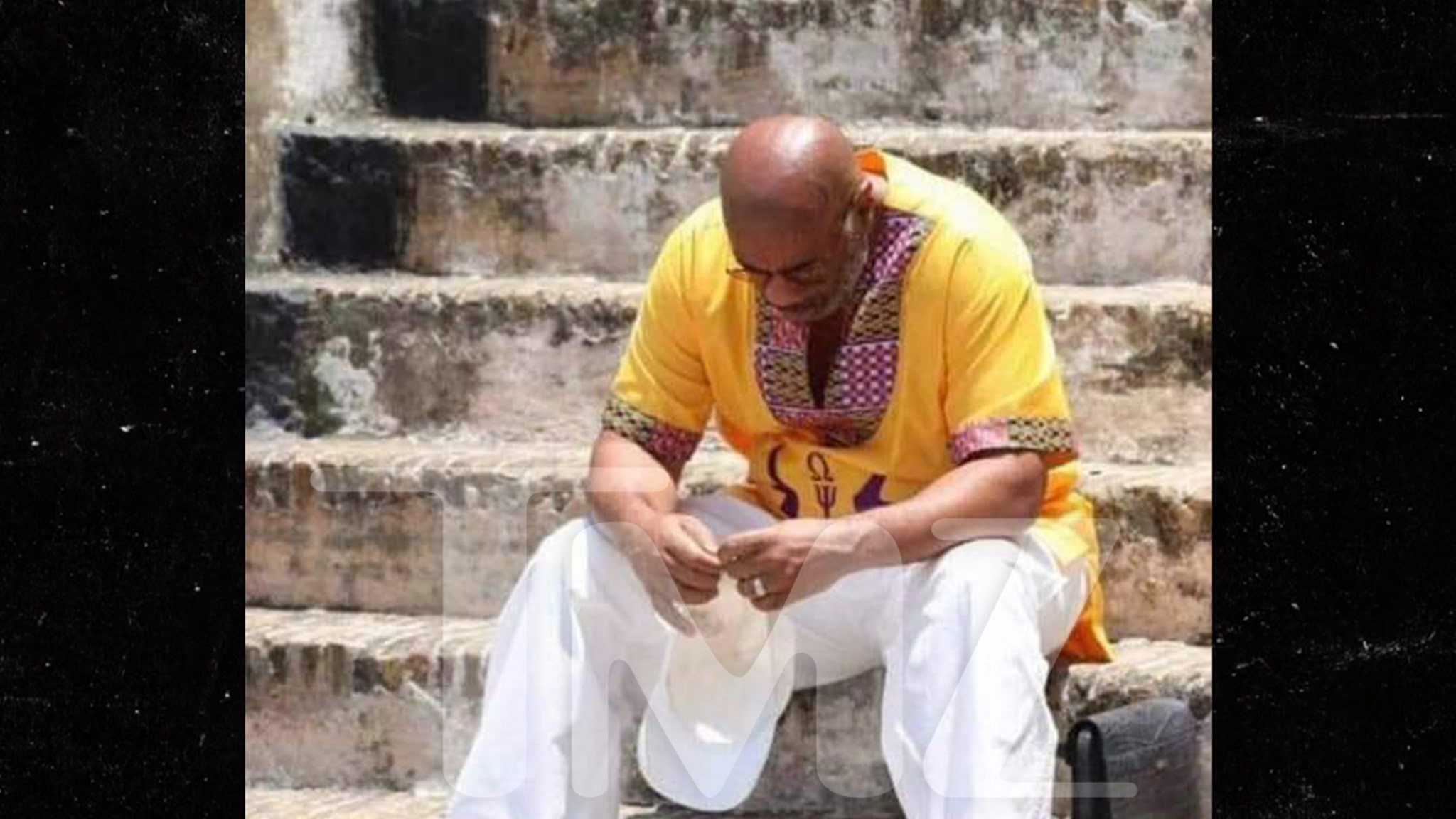 Steve Harvey had a hard time walking through a slave trade site in Ghana — where countless Africans were brutalized and tortured … and the photos are tough to see.

The legendary comedian and daytime talk show host was with his family Friday visiting the Elmina Castle on the Cape Coast — where they were getting a tour and being briefed on the dark past of the trading post that was erected by the Portuguese in the 1400s.

The Elmina Castle served as a cornerstone in the early European slave trade, and the inhumane conditions slaves were relegated to in those days clearly got to Steve, who had to sit down at one point and take a breather. It appears he was weeping in these pics.

Eyewitnesses tell us Steve and co. saw how Africans were crowded into small spaces throughout the castle, where there were no windows for fresh air … or even light. Steve was also shown some of the shackles, whips and other devices used on slaves before they were taken away on boats. We’re told the Harvey family even put on some of those chains. 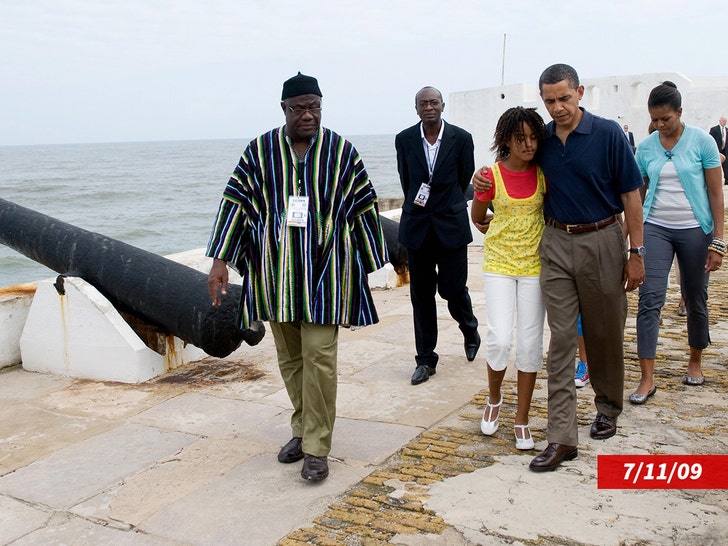 The Elmina Castle has seen some very prominent people visit over the years, perhaps most memorably … the Obamas toured the grounds back in 2009, and it moved them as well.

An important history lesson, no doubt.