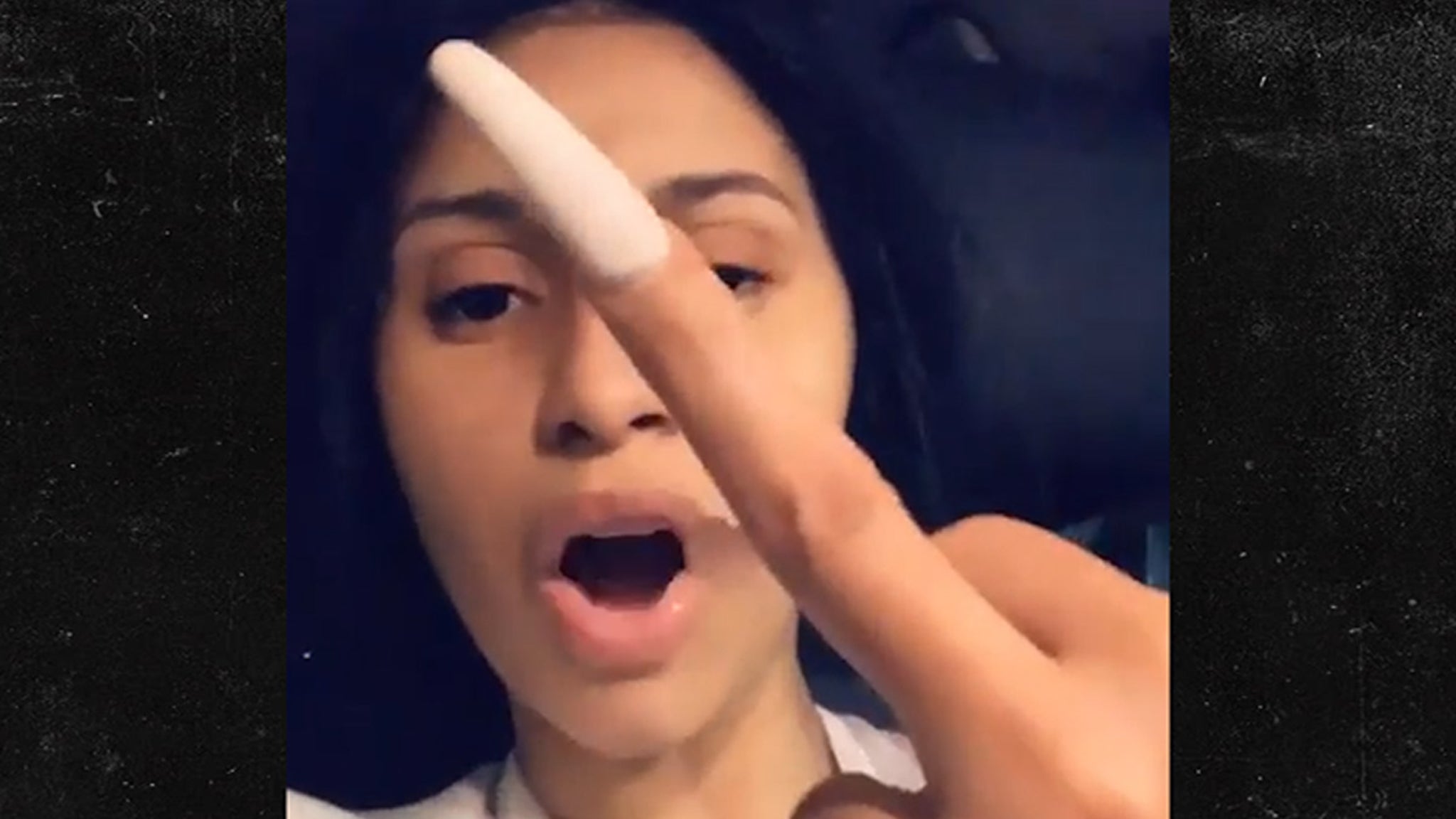 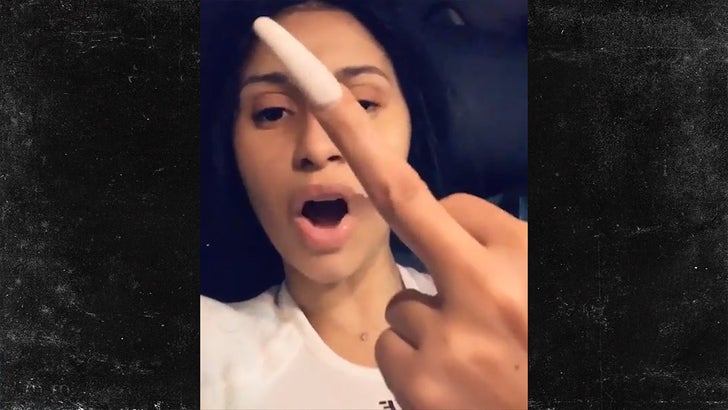 Cardi B is FUMING over the NYPD allegedly shutting down her pal’s back-to-school event — and speaking of fumes, she wants New York’s finest to choke on hers.

The Bronx-born rapper went on a tear Tuesday night, calling out the NYPD for what she says were bullying tactics that effectively torpedoed her friend Star’s school giveaway for kids coming back to school. Safe to say, CB’s nuclear.

She claims the NYPD got ahead of this charitable event that was scheduled for later this month after they caught wind of it, called up the school principal and scared them into backing down. Cardi says she finds that “f***** up,” seeing how Star paid out of pocket.

Not to mention the fact she was genuinely out to help the kids of this neighborhood.

Then Cardi goes IN on the NYPD, saying … “F*** you and motherf***ing suck a fart and suffocate on it. F*** you!!!” ending with a middle finger to the camera for good measure. 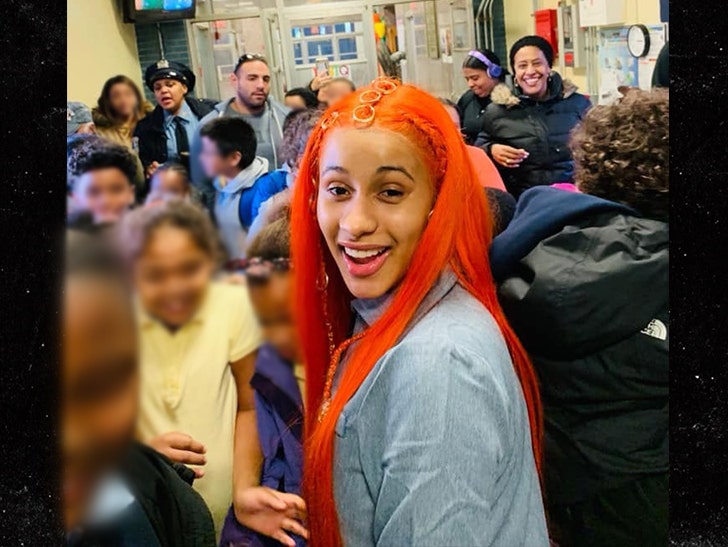 If there’s one thing we know about Cardi, it’s that she loves the kids — she went out and surprised some from her old neighborhood last year — and doesn’t dig cops. As you know, she’s currently in the middle of fighting charges in her strip club beat down case.

Our law enforcement sources in the area tell TMZ that the department is aware of Cardi’s gripe, and they’re trying to clear up what’s been dubbed internally as a “miscommunication.”