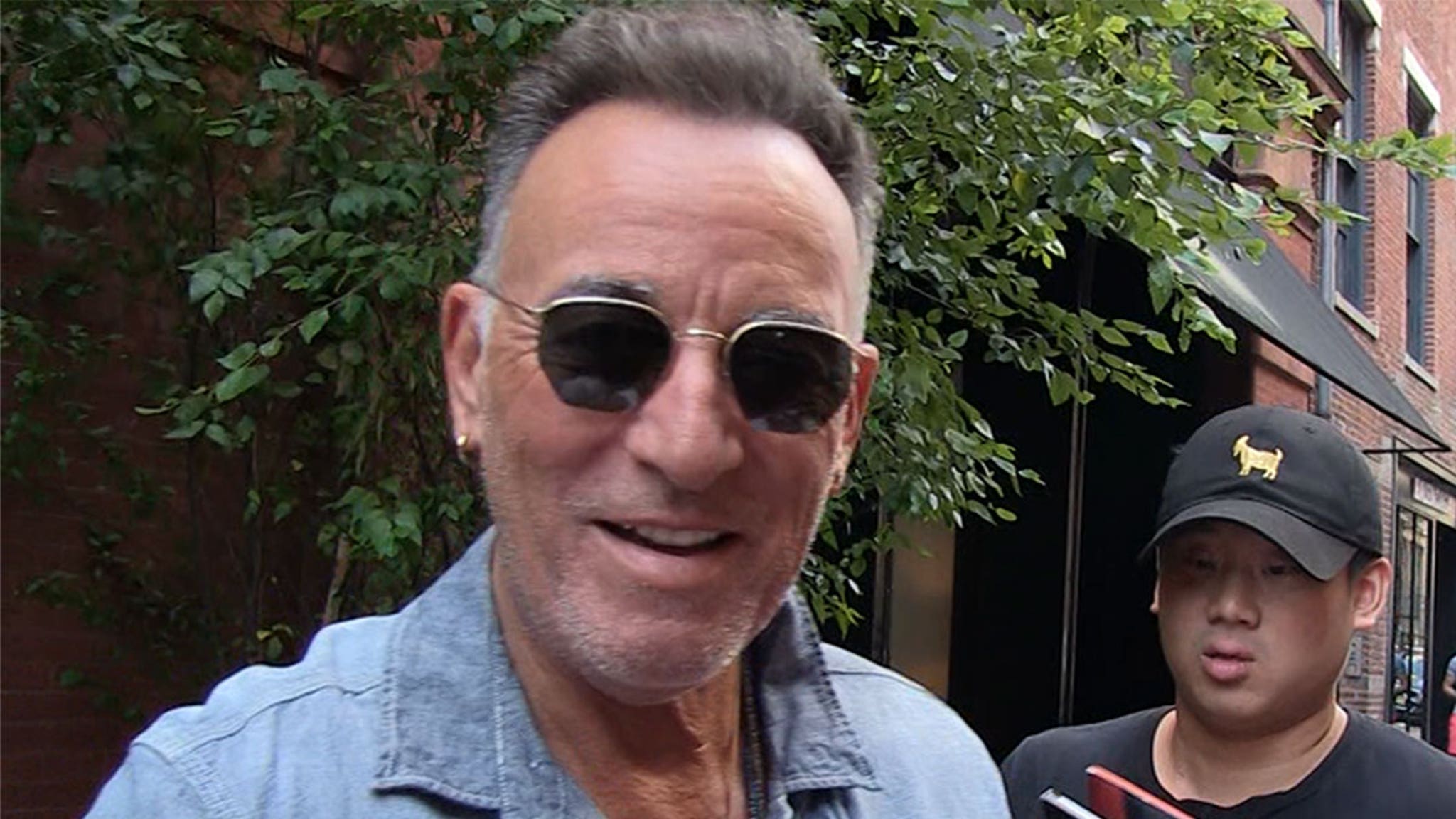 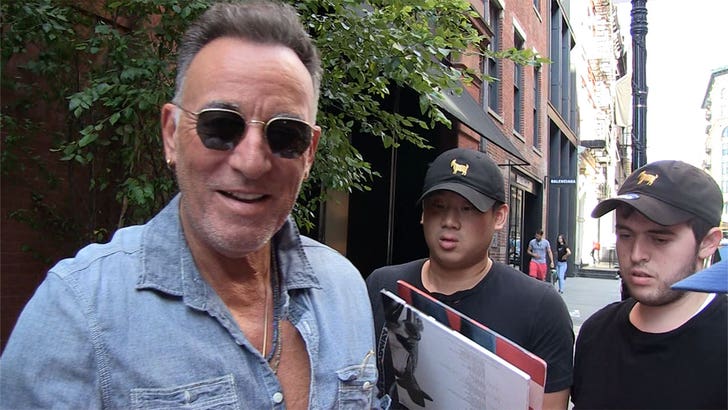 We got the Boss Sunday in NYC, where we asked what he thought of the pop duo being announced as the headliners for Super Bowl LIV in February … and he told us he thought they’d put on a fabulous show come halftime. He’s a big fan of theirs, apparently.

Then our photog asked an interesting question — in light of Bruce’s epic Halftime Show back in 2009, does he think Roger Goodell and co. are pivoting way too hard toward pop music … and snubbing classic rock acts in the process for the big stage?

While it’s true that Bruce and the E Street Band put on a helluva performance that year, check out his answer here … it doesn’t sound like he agrees with the premise.

For the record, the Super Bowl Halftime Shows have been a fairly balanced mix of rock and pop over the years — although the 2010s have veered to being more pop heavy.

That said, we ask if guys like Jon Bon Jovi and Billy Joel should get a crack at it one of these days, and Bruce says sure … they’d be great too. Room for all, it seems.