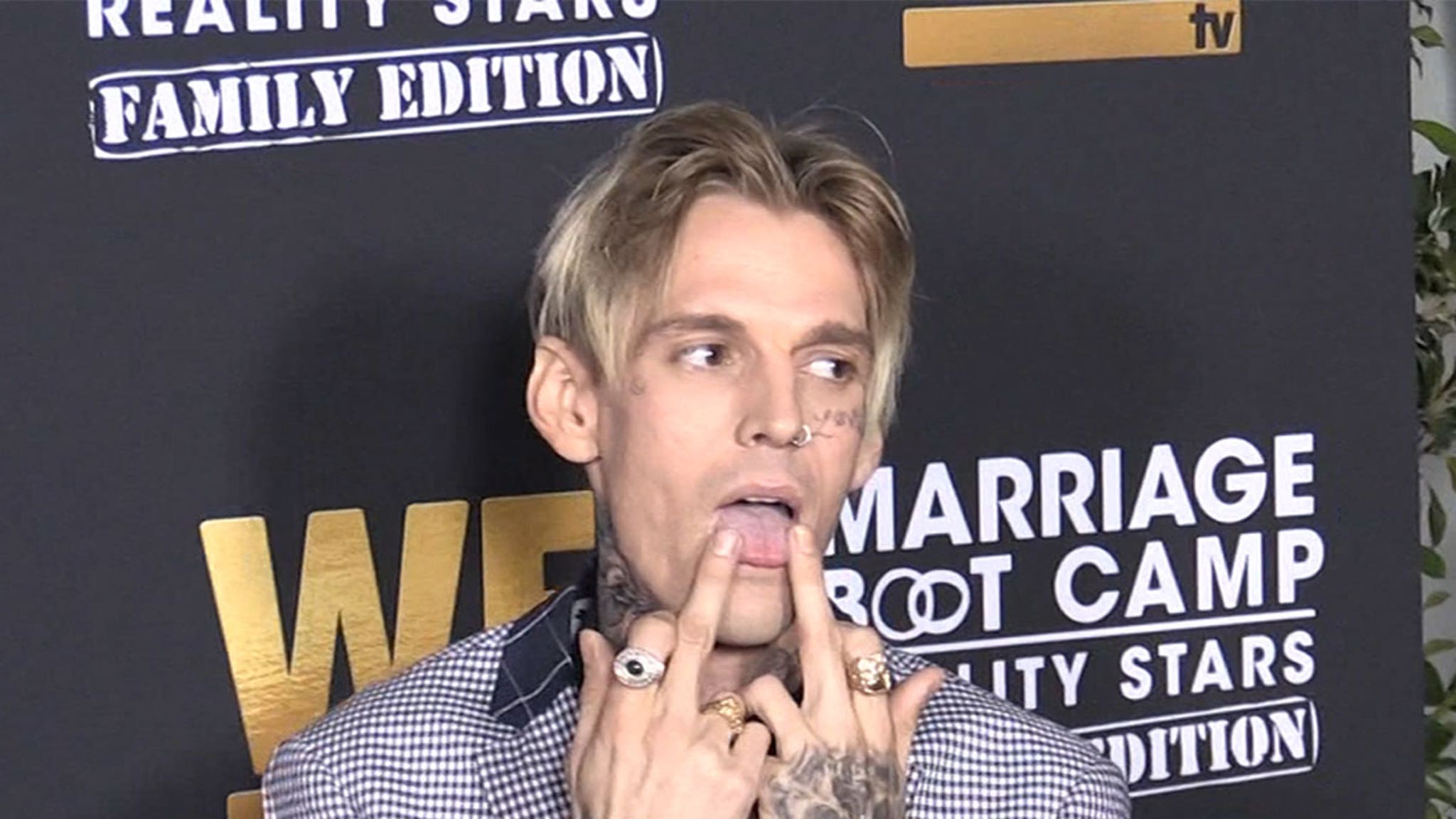 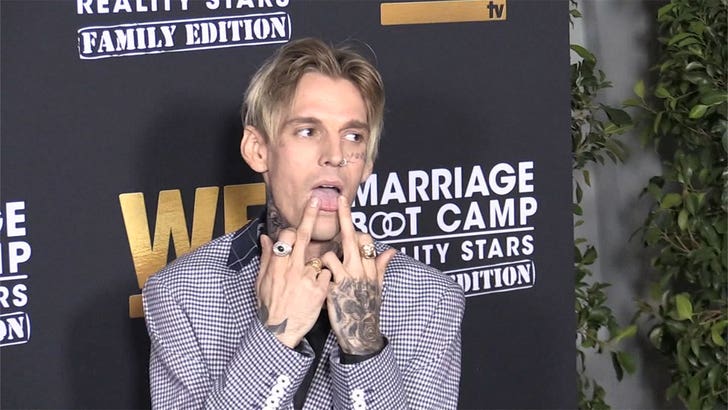 Aaron Carter can’t take direction well … or so it seems, after losing his cool with paps.

The singer made an appearance at the “Marriage Boot Camp: Family Edition” premiere party Thursday night at the Mondrian Hotel in WeHo where things quickly went from 0 to 100. Aaron had just arrived, flashed a smile and then flipped the double bird to photogs.

It’s unclear what paps wanted him to do — maybe not flip them off — but as you can see from the video … Aaron didn’t like it and chastised paps, “You don’t tell me what to do. I tell you guys what to do.” Aaron then walked away and gave paps a death stare.

BTW, Aaron’s part of the ‘Marriage Boot Camp’ cast as he comes face-to-face with his mom, Jane, in a tense reunion. Our friends over at TooFab break down their emotional breakdown.

As we first reported … Aaron’s twin sister, Angel, got a restraining order against him last month claiming he threatened her. There’s a hearing scheduled for later today to decide whether the protective order will become permanent.