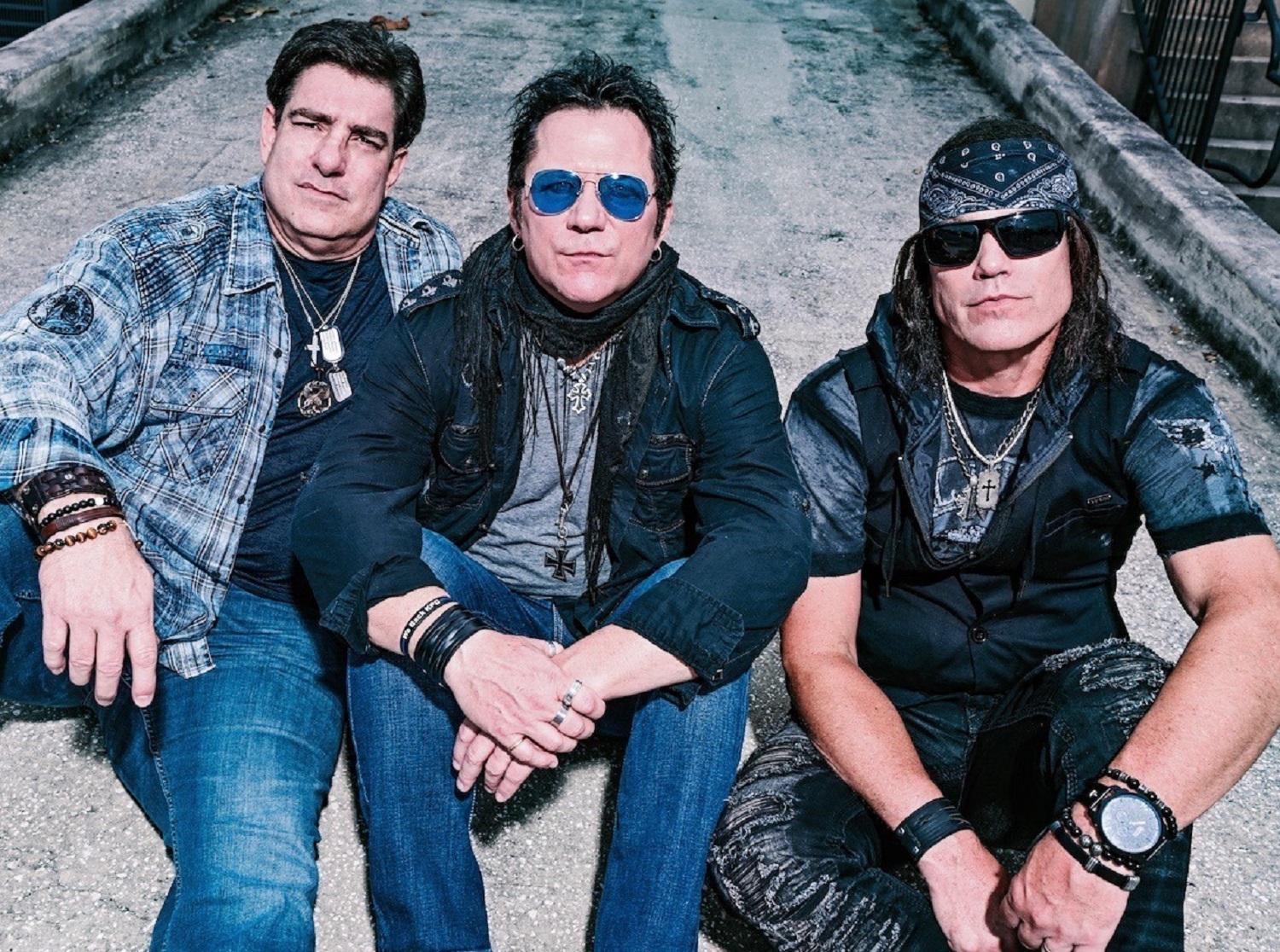 The music video for “All That I Want,” the first single from Kings County’s debut album (titled only Kings County), gets us started with a close-up shot of a shapely female figure, her swaying hips finding a slow-motion cadence with the rhythm of the song playing in the background. Raw film interrupts the image and cuts us over to Kings County, who are ripping into the music with a passionate strut beneath the glow of strobe and washed-out neon lights. Sex and rock n’ roll are today’s special, and this band is dishing us up giant plates of both in the hot video for their latest release, which arrives on the heels of its parent LP’s end of the year success in 2019, and if you’re the type of music enthusiast who goes for meat and potatoes melodies over plastic hooks and radio pop pleasantries, it was made for your gratification especially. “All That I Want” is everything that rock fans want in a short and sweet single, and I’m not the only person to say so this season.

There’s nothing worse than a good song with a lackluster mix, but that isn’t a problem for this single at all. Our attention is drawn from the vocal to the guitar, the guitar to the bass and the bass to the drums in a deliberately progressive fashion, creating a lot of anticipation as we near the chorus in the track for the first time. The singer comes down on us hard with the full force of the band behind him once he’s got the room to do so, and after a couple of times around the main hook, a smoking lead guitar comes into focus to bring everything into a spectacularly non-cohesive adrenaline rush. The beats are timed out as to make us uncomfortably eager for the catharsis waiting around the next bend, but even when the drums are raging harder than anything else is, we aren’t robbed of any magic from the top half of the band at all. Kings County are making rock n’ roll that musicians, critics and listeners can respect together, and as anyone who follows this genre knows, the three aforementioned groups don’t tend to agree on much.

“All That I Want” comes to a scorching end with as many cinematic fireworks as it first begins with, and if you’re as much of a rocker as I am, avoiding the temptation to play the track (or it’s music video) all over again is pretty hard to resist. Even if this content hadn’t been as well-produced as it undisputedly was, its construction and central hook are both as tough as nails, which makes me really excited to hear Kings County play it on stage at some point in the next year. This is a group that was meant to dominate the concert circuit, as evidenced by the video for “All That I Want,” and after their indie brethren get a taste of their sound, I’m sure they’ll be getting plenty of touring offers from around the underground.