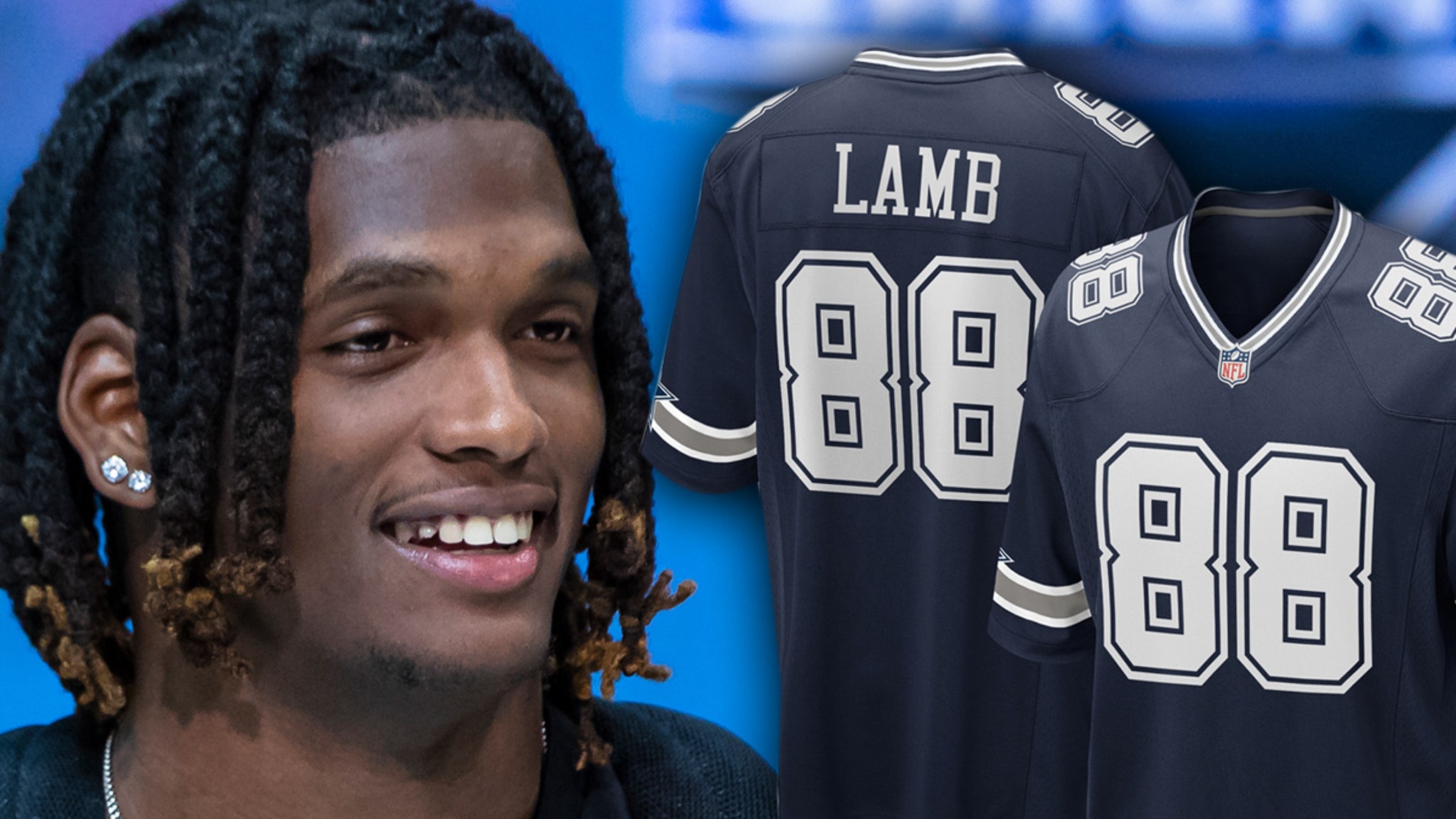 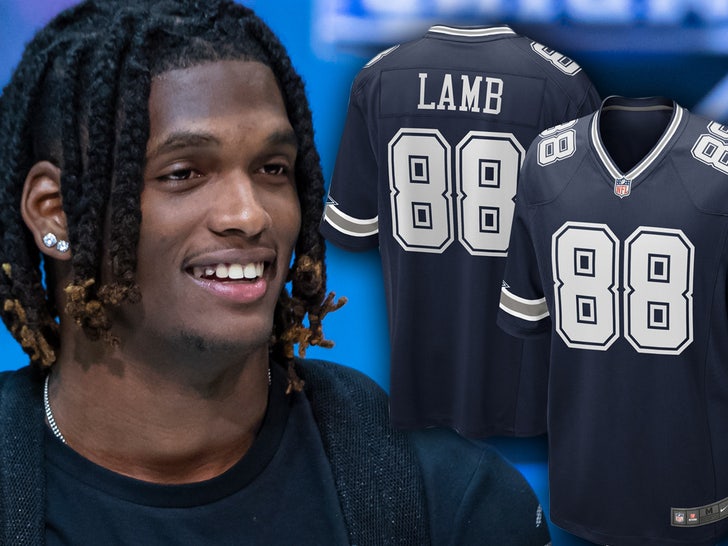 Michael Irvin rocked it. So did Dez Bryant … but the Dallas Cowboys officially have a new #88 — 1st round pick CeeDee Lamb!!

It’s a HUGE deal to rock that number in Big D — especially following in the footsteps of legends like Mike, Dez and Drew Pearson — but Jerry Jones made it clear he wanted to see the rookie in #88.

And, what Jerry wants, Jerry usually gets.

Remember, Lamb rocked #2 at Oklahoma — but the NFL won’t allow WRs to wear single-digit numbers in the league.

Lamb initially said he wanted #10 in Dallas … but Jones made a compelling argument to switch to #88 … telling reporters he hoped CeeDee would take the number to pay tribute to his friend and former Arkansas teammate, Jerry Lamb, who passed away this year. 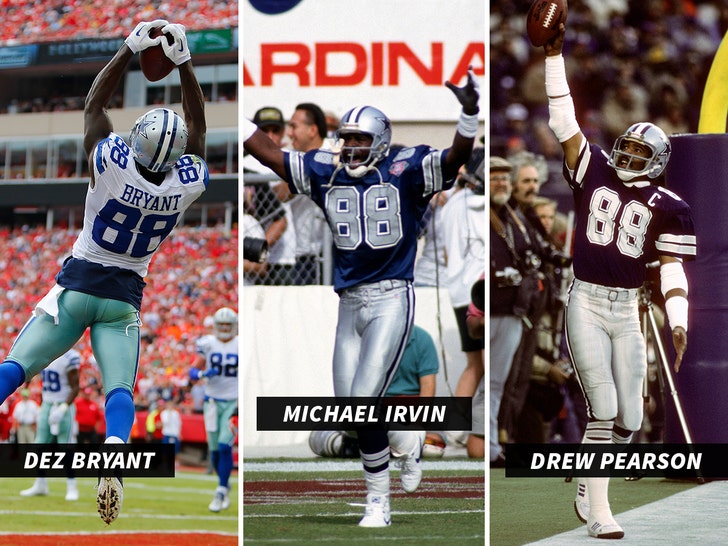 “He was number 88,” Jones said … “I said in honor of my great friend that just passed this year we’re going to have his namesake come on here and wear old number 88.”

“Just like Michael and Dez and those guys, and we’ve got us a wide receiver. And let me tell you one thing if he’s got the competes and heart of that Jerry Lamb he’ll be bad to the bone.”

The jersey assignment hasn’t been officially announced by the team yet … but the NFL is already selling the Lamb 88s in the league store — so you know it’s only a matter of time.

As for CeeDee’s say in the jersey process … it’s unclear how much influence he had on the pick — but we do know one thing, this probably officially closes the door on Dez’s dreams of coming back to the Cowboys.