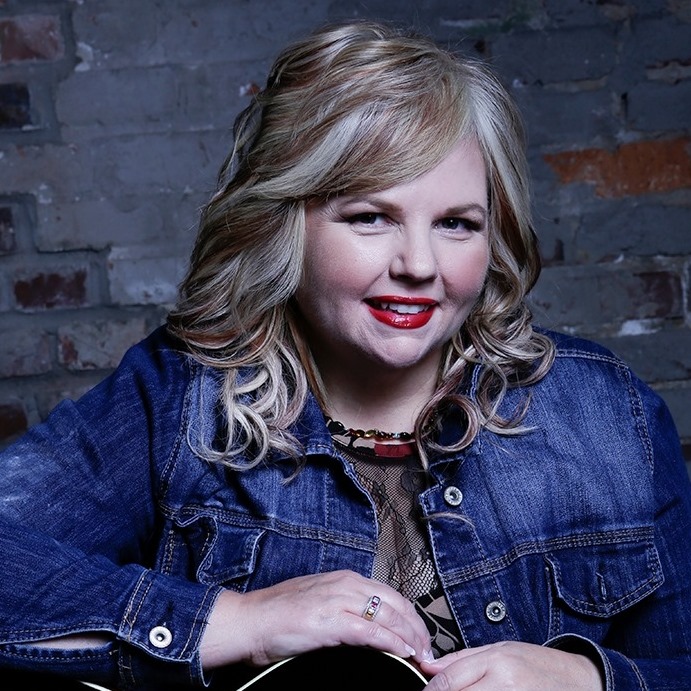 When you get a couple of singers like Robert Gray and Francine Honey together for a duet, you can rest assured that sparks are going to fly, and that’s exactly what happens in the new video for the single “I Carry On.” One of two music video/single combos being released for the track this spring (the other featuring Honey in a solo capacity), the collaborative take on “I Carry On” sees this pair of players drawing the boldest harmonies from each other possible. Simply put, they manage to make an attractive single even more appealing without overcomplicating the song structure in the process.

There’s much more to “I Carry On” than vocal charms alone – in all honesty, the singing in either version of the track isn’t quite as complex as the instrumentation is. Layered atop one another in an amalgamation of melodic textures, the guitar, piano, drums and bassline form a singular force to be reckoned with behind the lyrics right out of the gate here. It never becomes so intense that it penetrates the fluidity of the verses, but at the same time, it’s doing as much to define the mood of the music as anything else is.

The videos for “I Carry On,” as previously noted, are very unique in their own ways. On the one hand, the duet shows us the stripped-down, frills-free side of modern music videography, while the other feels a bit more conventional and surreally creative. Francine Honey has never had the reputation of a one-trick pony, and seeing her diversify in how she’s releasing music here, it’s hard to picture her adopting such a rap following the success and applause she’s receiving at the moment. She already came to this project with nothing left to prove; now, it’s more difficult to deny her the professional credit she’s ultimately due.

I don’t know about anyone else, but I think that Francine Honey and Robert Gray would be shortsighted to shoot down the idea of making a whole album together – especially when taking into account the chemistry they’ve got in the duet here. With the level of unforced passion flowing through every stitch of audio in “I Carry On,” I believe that toying with other material down the line should be a given, if it hasn’t already transpired behind closed doors already. The mainstream collaborations I’ve listened to in the last month or two haven’t been nearly as good as this is, and that alone might influence where Honey and Gray go from here.

Canada is having a banner year for is underground pulse, and I really think that artists like Ms. Francine Honey are the biggest reason why. She’s unabashedly confident in every verse she emits in this single, and the fact that she’s able to go toe to toe with Robert Gray in the same recording studio has got to raise her profile with critics at home and abroad. As for me, I’m quite impressed with her present development and will not hesitate to pick up whatever she releases next.