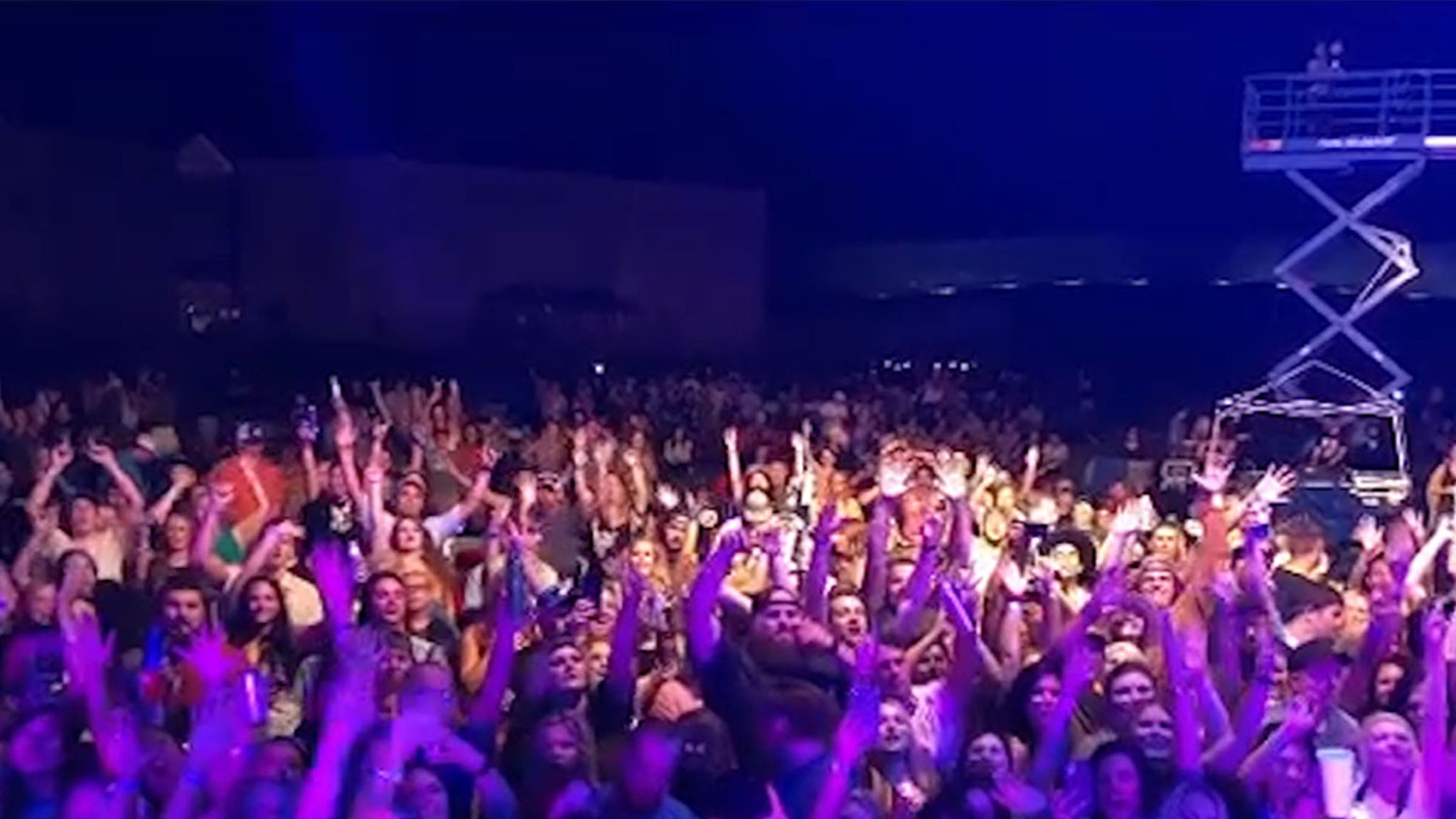 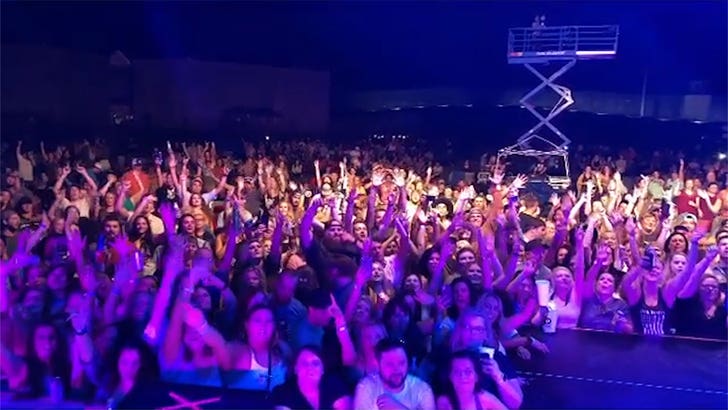 Chase Rice got back to touring this weekend — and to kick things off … the guy allowed thousands of people to flood a concert venue, with ZERO regards for coronavirus safety.

The country singer held his first show in a while Saturday night at former prison-turned-event center called the Brushy Mountain State Penitentiary in Petros, Tennessee. It usually can hold 10,000 bodies for a concert, but this weekend … only 4,000 were allowed through.

Still, that proved to be more than enough heads to pack in tight and cluster together for Chase’s return to the stage. That’s exactly what happened, something he filmed himself.

As you can see, swarms of people are too close for comfort — not practicing even the slightest hint of social distancing — and practically NOBODY is wearing a face mask, Chase included. It’s more about the people on the ground though — they’re the ones truly at risk.

It also doesn’t help that Chase was leading them in a sing-along moment — which probably exacerbated any type of potential ‘rona molecules already flying through the air. And, of course — like many other parts of the country — COVID-19 cases are spiking in TN as well. 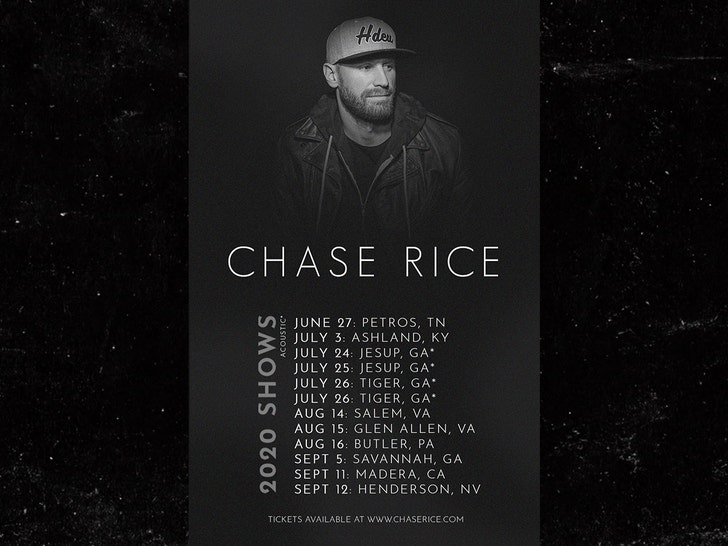 Weirdly enough, the Brushy Prison’s site says it clear as day that they’ll be adhering to social distancing — but it looks like they must’ve missed their own memo come showtime.

What’s even stranger about all this is that a handful of other venues for Chase’s upcoming concerts are actually drive-in type facilities, which would ease concerns we see here. So, was this s*** show of safety just a flub or a one-off? Hard to say for sure right now.

At any rate, we’ve reached out to Chase’s team for comment … so far, no word back.