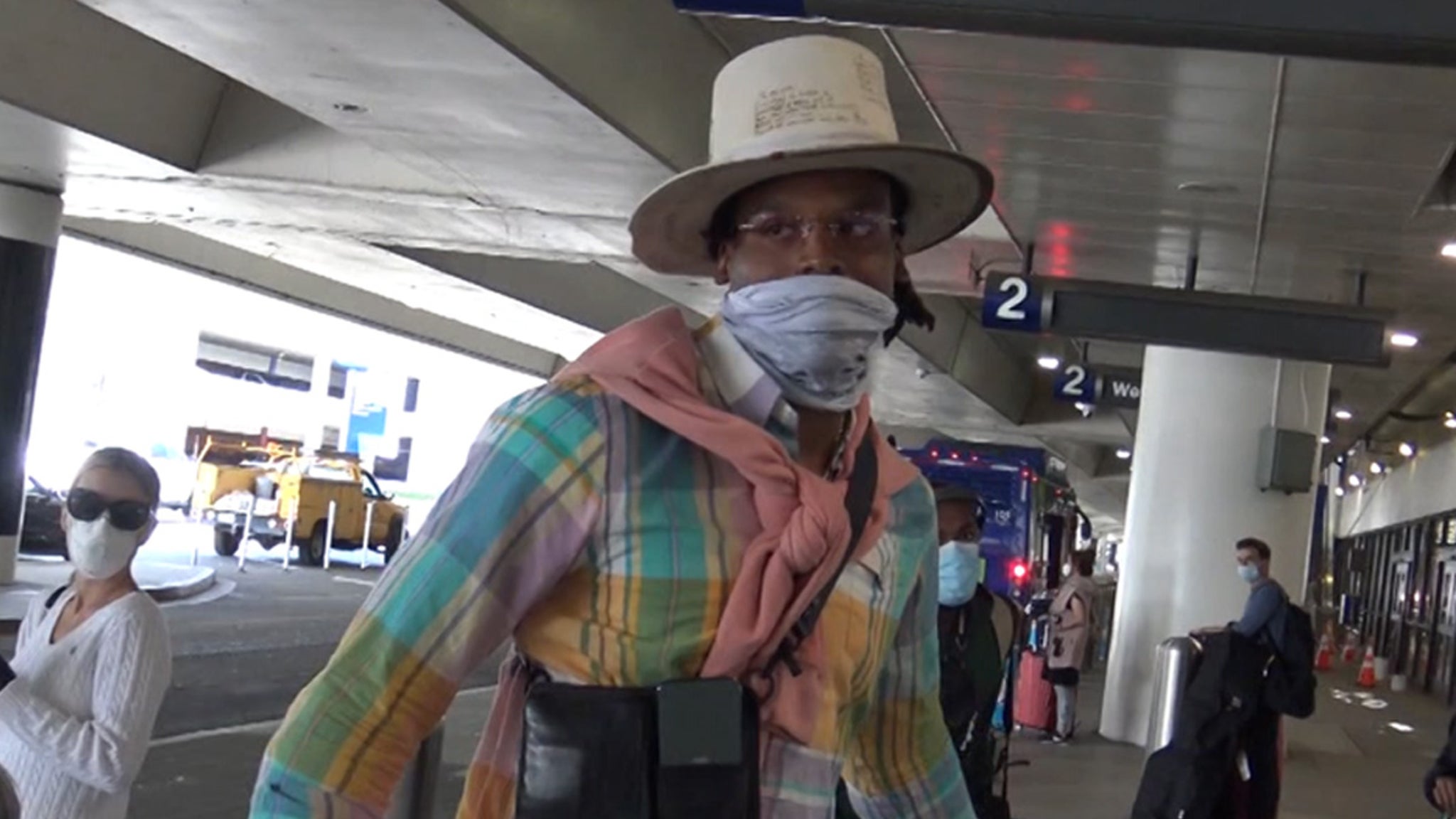 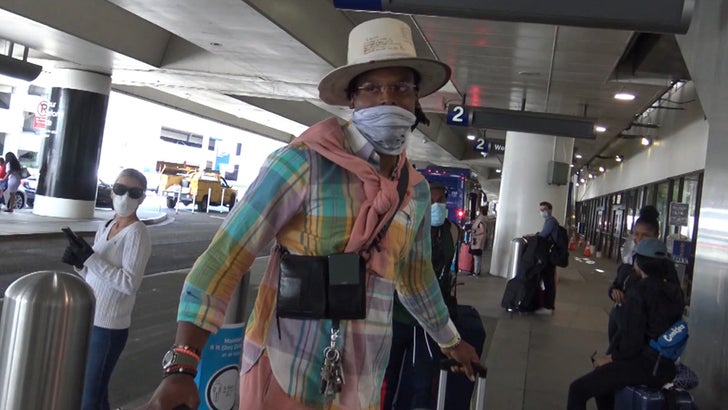 Cam Newton has landed in L.A. just one day after signing with the Patriots … and his new-squad outfit is straight FIRE!!!

The 31-year-old QB was decked out in a plaid shirt with pink pants and a pink sweater around his neck lookin’ like Easter in June — but man, HE LOOKS GOOD!

While Newton didn’t have much to say at LAX, he’s gotta be stoked to sign with Bill Belichick’s squad … where some experts are now saying he puts NE back in legit playoff contention.

One more thing … Cam was also sporting a mask and even though he forgot to cover his nose, it’s more than Tom Brady seems to be doing with his new teammates out in Tampa Bay.

As we previously reported, Cam signed a 1-year incentive based deal with the Patriots that’s worth up to $7.5 mil if he hits all of his bonuses.

We’ll end this post with a relevant quote from NFL legend Deion Sanders … who famously dropped this pearl of wisdom back in the day: