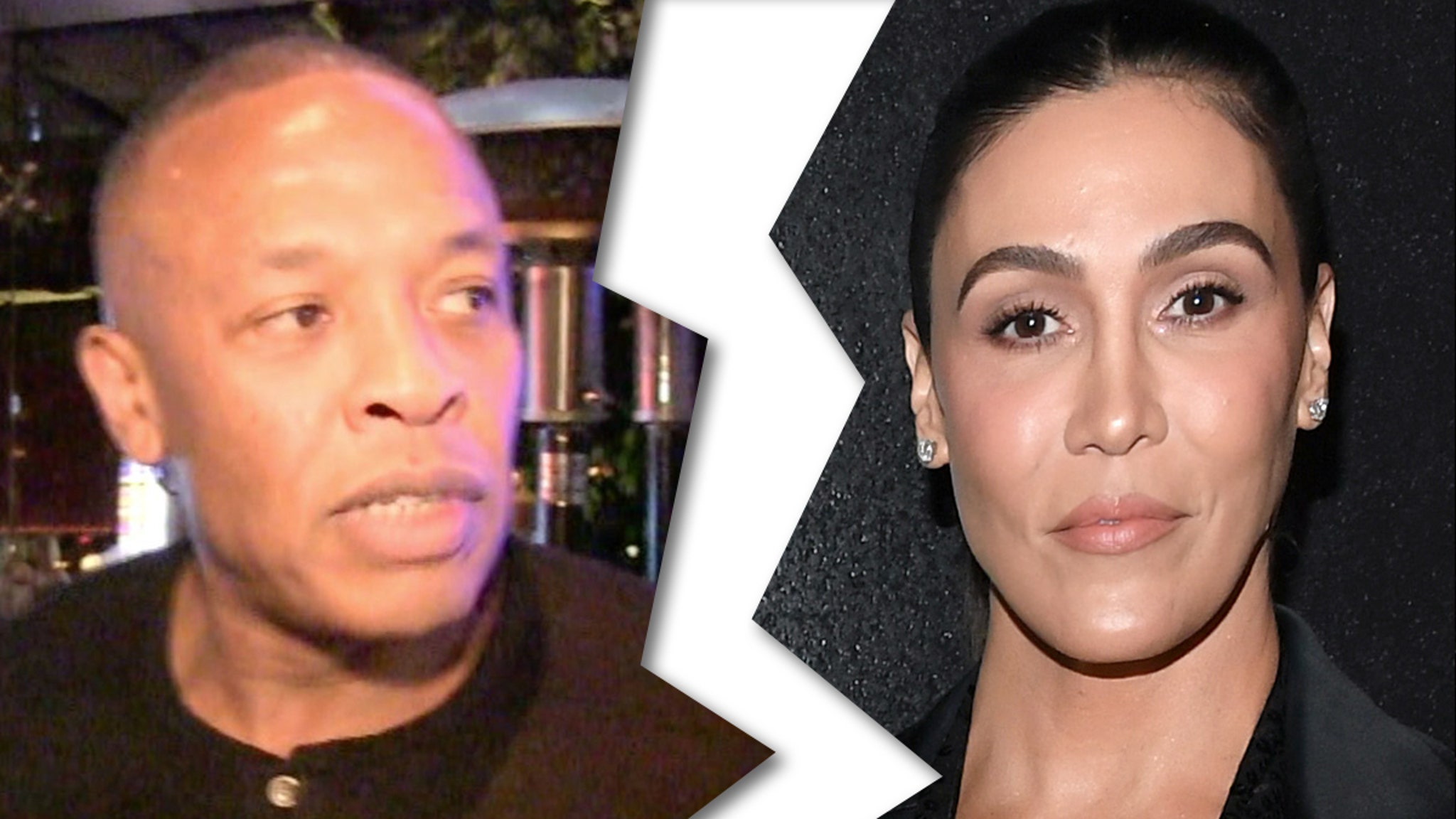 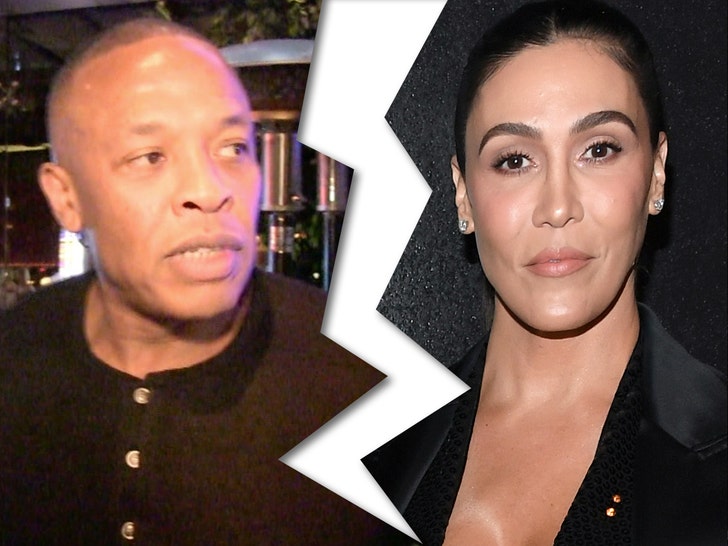 Dr. Dre and his wife of 24 years are ending their marriage … she’s filed for divorce.

Nicole Young filed the paperwork Monday, citing the usual irreconcilable differences as the reason for her split from the hip-hop mogul.

Dre married Nicole on May 25, 1996, and they have 2 adult children together — a son named Truice and a daughter named Truly — so they won’t have to deal with child support.

Sources connected to Nicole say there is no prenup. Dre’s net worth, according to Forbes, is estimated at $800 million.

She was formerly married to NBA player, Sedale Threatt. Young works as a lawyer and is represented in the divorce by a high-powered celeb attorney, Samantha Spector.

We’ve reached out to Dr. Dre’s rep. He had no comment.