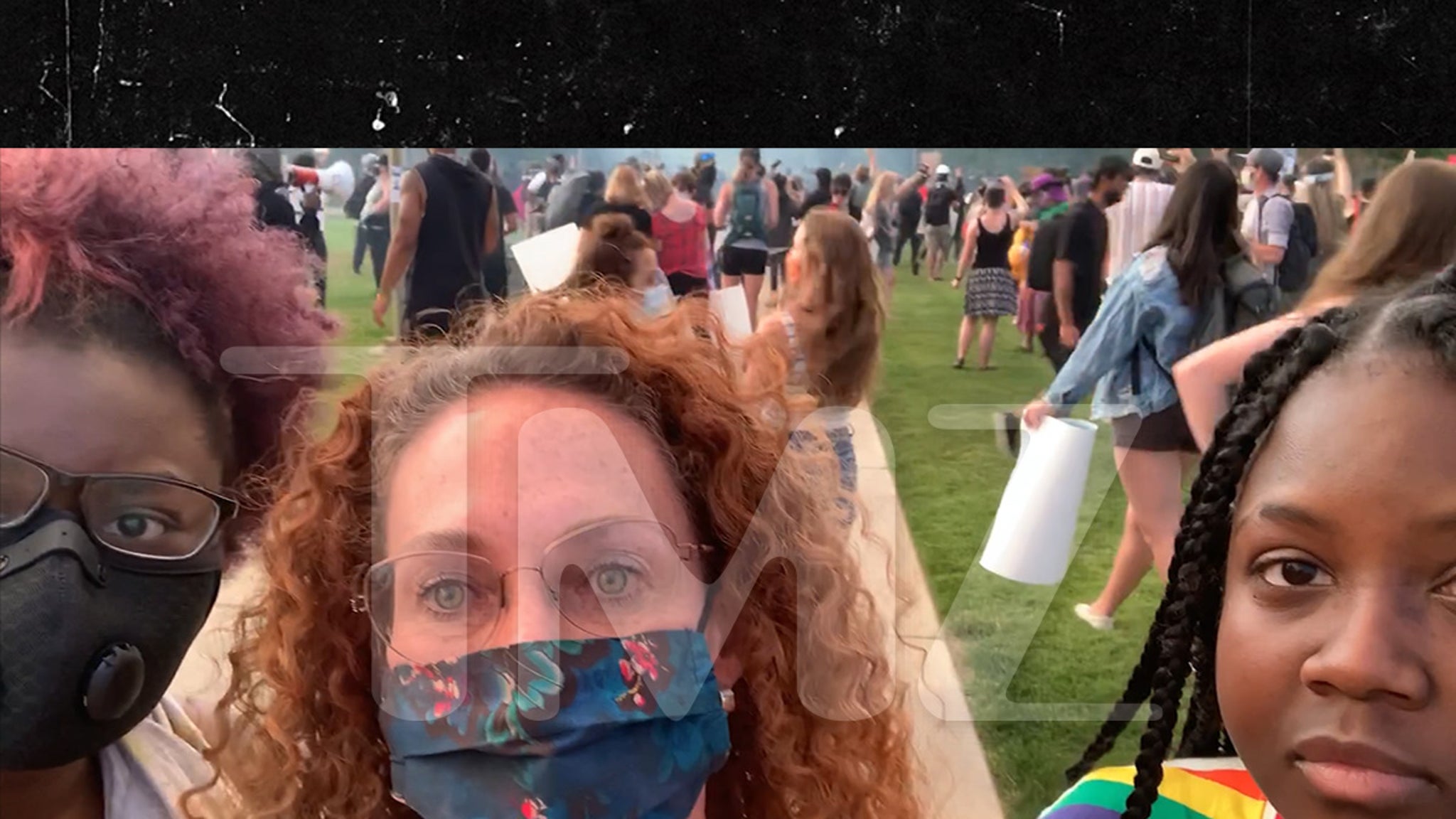 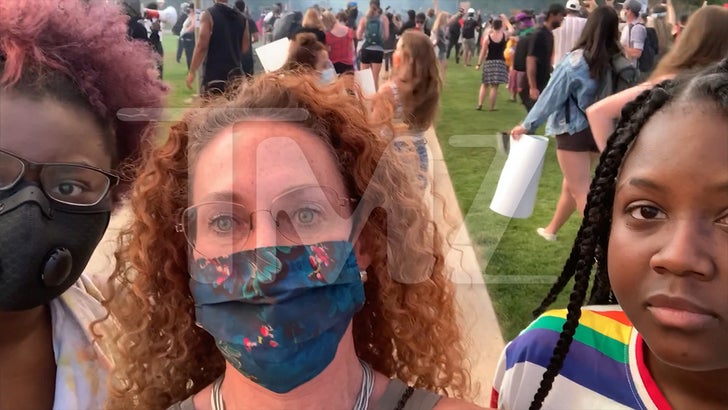 Cops in Aurora, CO unleashed pepper spray at Elijah McClain‘s violin vigil for no good reason and their brutality was unprovoked … according to a family attorney who saw it all unfold alongside Elijah’s sisters.

Mari Newman, a lawyer for Elijah’s family, tells TMZ … she was at Saturday’s musical vigil for Elijah — who died while in custody of Aurora PD last year — in City Center Park, where police used pepper spray and force to clear the area of protesters, a response she says was brutal, totally uncalled for and outrageous.

Newman, who was at the vigil with Elijah’s 2 younger sisters, says protesters were chanting near the police station, but nothing was thrown at cops — which runs counter to what police say — and most people were just watching musicians play the violin … Elijah’s favorite instrument.

When police showed up in riot gear, Newman says they unleashed pepper spray, much to everyone’s surprise and for no good reason, sending everyone running … including her and her daughter, plus Elijah’s sisters.

Newman says Elijah’s sisters were upset and disappointed with the police response … and she points out there were tons of children in the area when cops resorted to pepper spray.

The violin vigil for #ElijahMcClain pushes forward in the parking lot. Elijah lives the violin. Just feet from riot police, the sound of the violin drowns out the shouting #9News pic.twitter.com/3jFI7GgTom

Eventually, the demonstration was forced into a parking lot, where musicians continued to play violin and protesters broke out in song.

Newman says the musical tributes touched Elijah’s mom, who was not in the area where police busted out the pepper spray.