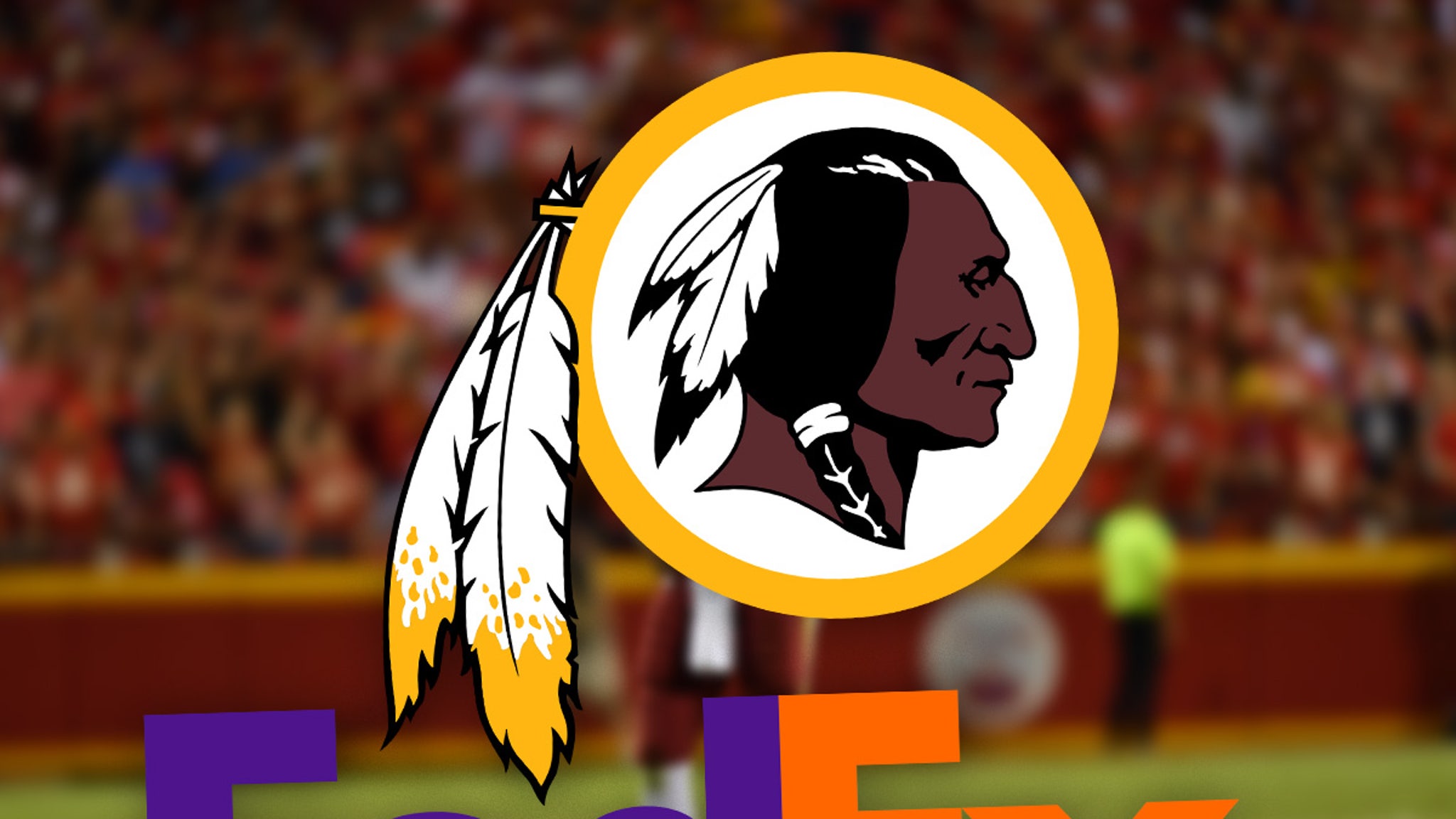 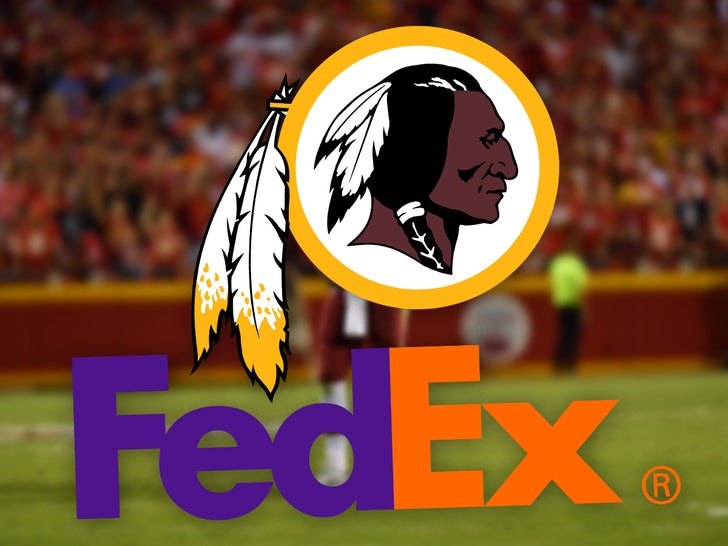 Another HUGE development in the movement to change the name of the NFL’s Washington team … with a major business partner pushing to drop the moniker.

FedEx — which has spent MILLIONS for the naming rights to FedExFild in Maryland over the years — is joining major leaders and asking Redskins owner Dan Snyder to swap out the team name.

“We have communicated to the team in Washington our request that they change the team name,” the company said in a statement.

For years, Washington said Native Americans didn’t have a problem with the name so they refused to make a change.

But, just this week, the National Congress of American Indians (which represents more than 500 tribal nations) called out the team … saying the name is deeply offensive and needs to be changed immediately.

“It’s time for the players to rip down that name like it was a statue of a Confederate general in their locker room,” NCAI president Fawn Sharp said.

So far, no official word from the powers that be in D.C. — but money talks and the FedEx statement is a big deal.

‘Mob Wives’ Star Drita D’Avanzo’s Hubby Gets 5 Year Sentence in Gun Case
Migos Rapper Takeoff Sued by Woman Claiming He Raped Her at L.A. Party
Kelly Clarkson Filling In for Simon Cowell on ‘AGT’ After Back Injury
Jake Paul FBI Raid Was Not Over Firearms
Tech N9ne Performs at a Packed Concert at Lake Ozark, MO