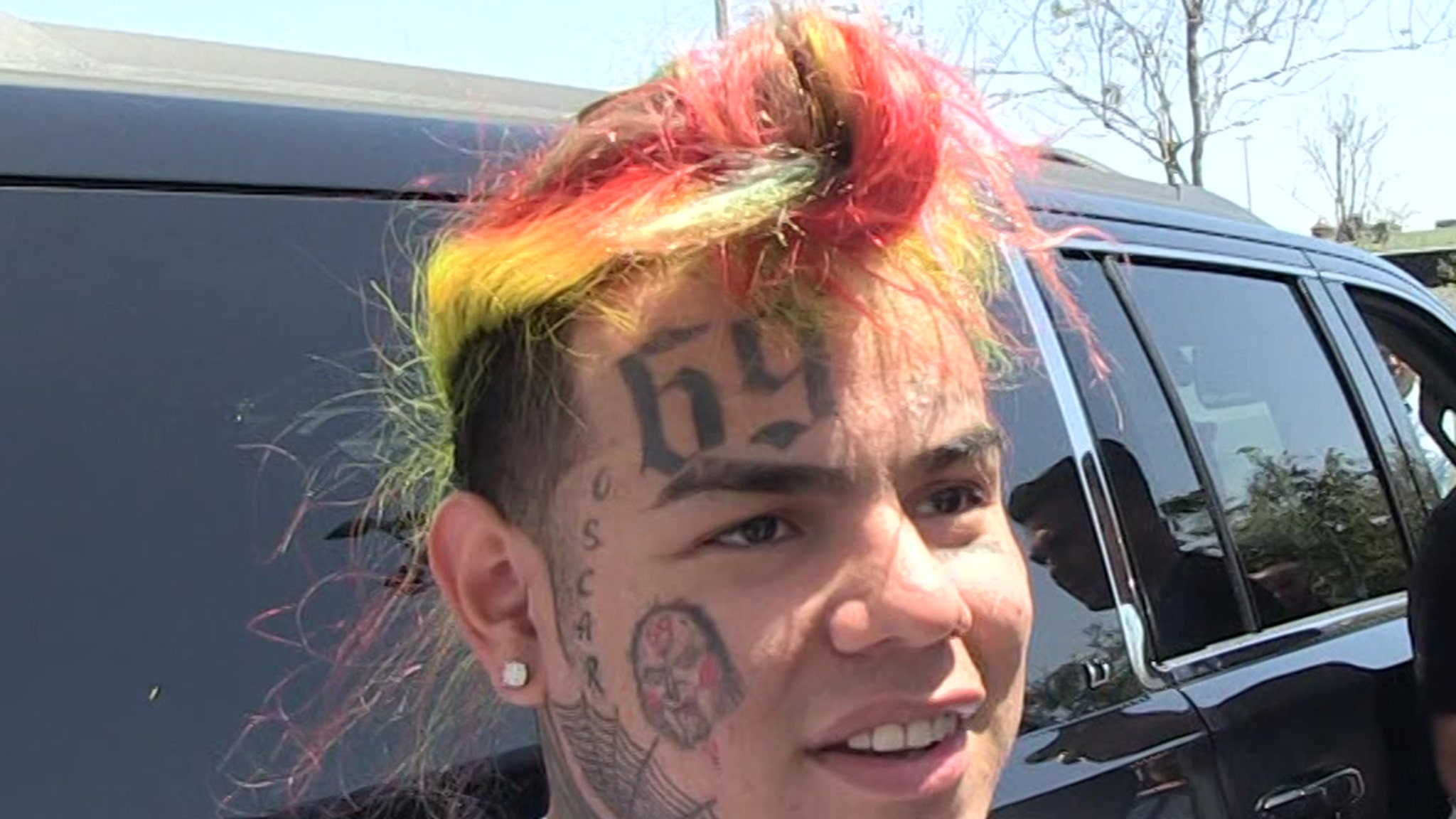 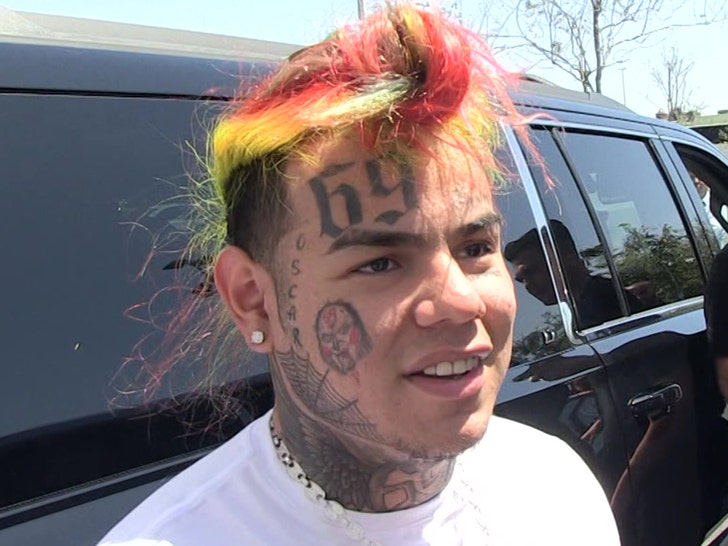 Tekashi 6ix9ine just lined up a serious payday to perform his upcoming album online … the rapper tells us he just inked a massive deal for a single live stream concert.

The rapper, who’s about to regain his freedom, tells TMZ … he just put pen to paper on a $5 million live-streaming deal with GlobalStreamNow for a virtual performance of his soon-to-be-released record.

Tekashi tells us he’ll hit the stage Saturday, Sept. 5 at 8 PM ET for the live-streamed show, which he says will run for about an hour and feature 12 songs from his album. He’ll also interact online with fans.

6ix9ine is almost done with home confinement, but is keeping the physical location of his live stream under wraps. Remember, there’s still concern about revenge for snitching, so Tekashi says security will be on hand to make sure everything goes off without a hitch.

He already has some big ideas for the performance … and based on what he’s telling us, prepare for lots of eye candy, dancers, a live band and colorful displays.

6ix9ine’s keeping details about the record under wraps — he won’t divulge song titles or the album name yet — but he tells us the record is dropping in the near future.

No need to risk your health attending a live concert … according to Tekashi, who says the only thing his fans need to do to watch his performance is download the GlobalStreamNow app.

We reached out to GlobalStreamNow, but haven’t heard back. 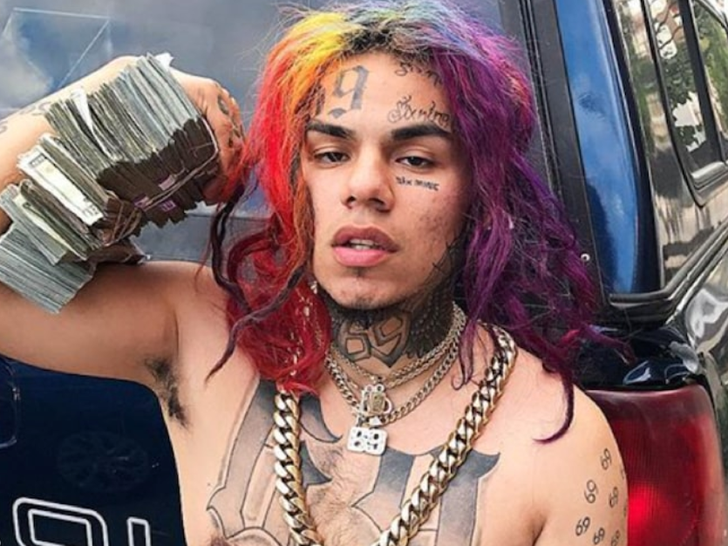