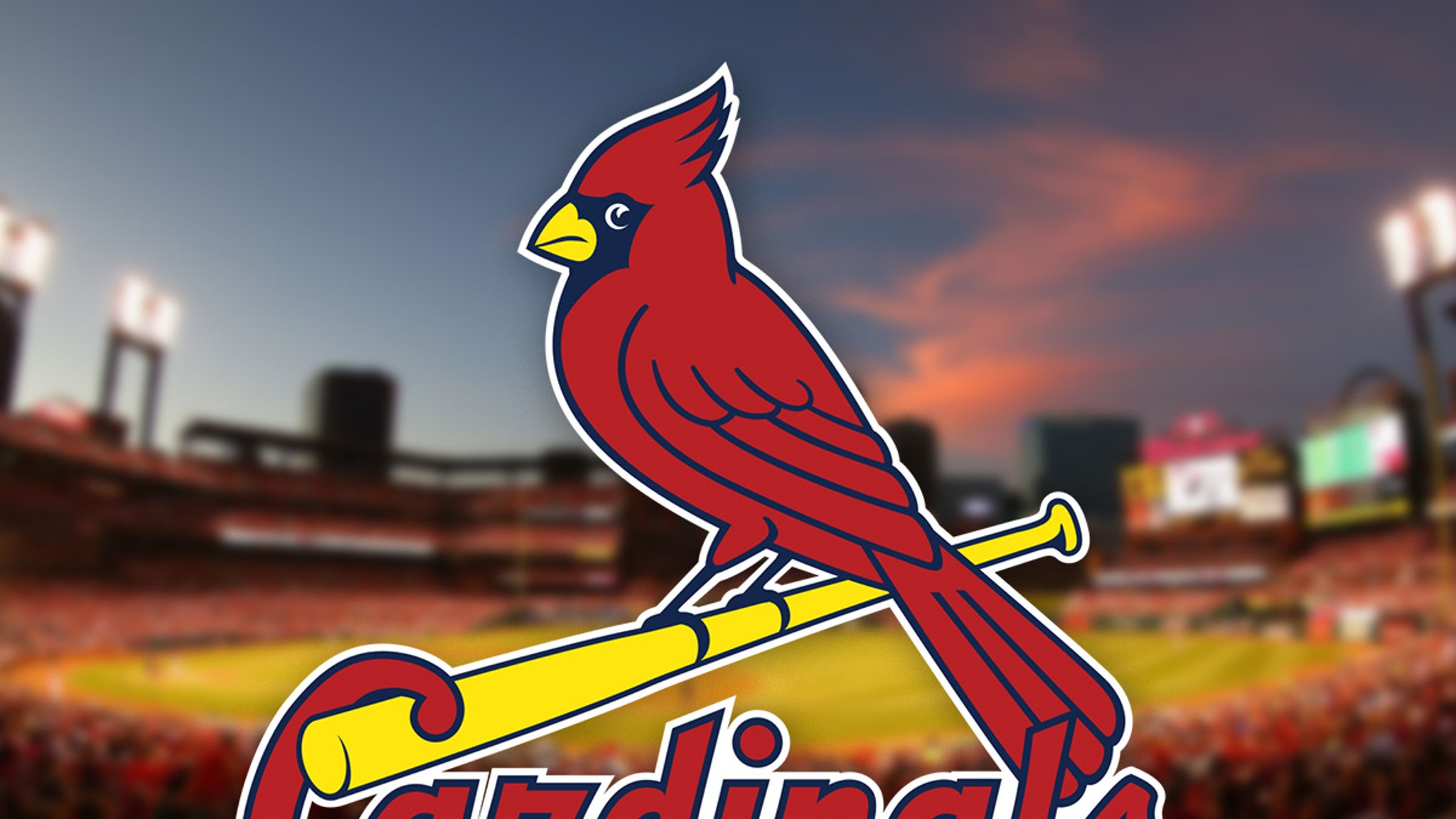 1:36 PM PT — Cards GM John Mozeliak just addressed reports of players visiting a hotel casino before the outbreak … saying, “I have no factual reason to believe that is true, and I have not seen any proof of that.”

“If they were at a casino, though, that would be disappointing.”

Mozeliak also says that of the positive COVID tests, 5 are asymptomatic and 7 have shown symptoms like, “headaches, coughs, sniffles, and low grade fevers.”

The mess continues for the St. Louis Cardinals — 13 members of the organization have tested positive for the coronavirus … and the team’s upcoming 4-game series with the Detroit Tigers has been postponed.

MLB confirmed … 7 players and 6 staffers returned positive COVID-19 tests within the past week.

The team will remain in Milwaukee — where they have been quarantined since Thursday — until medical officials clear them to travel.

The Cards were supposed to play the Tigers at Comerica Park in Detroit beginning August 4th — but now, that has been pushed.

The plan, according to MLB, is for the Cardinals to “resume its regular schedule on Friday against the Chicago Cubs in St. Louis.”

And, in unrelated bad news, the highly-anticipated Field of Dreams game between the Cards and White Sox in Iowa — scheduled for August 13 — has also been canceled due to a “logistical problem,” according to the Athletic’s Ken Rosenthal.