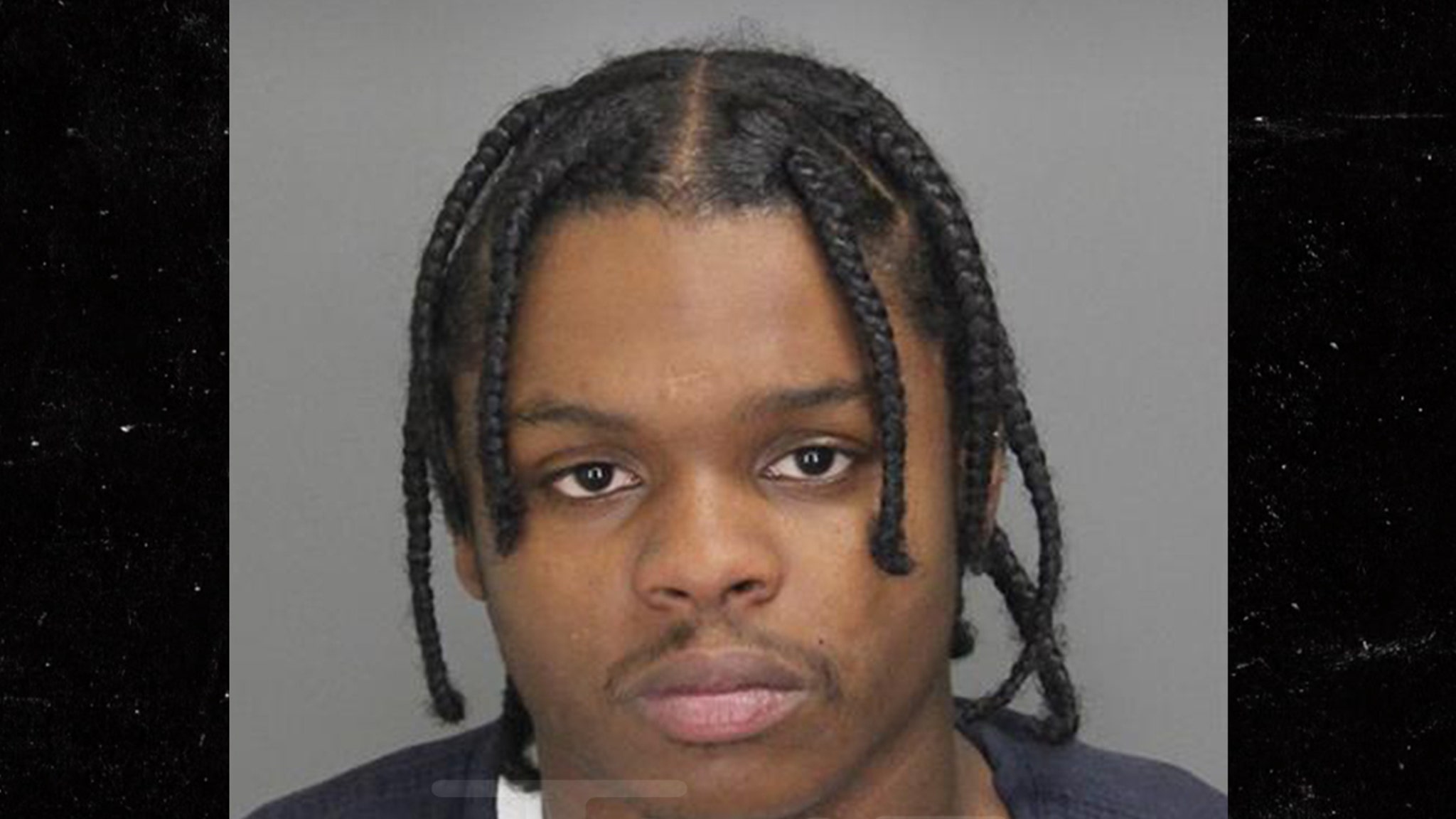 Detroit rapper 42 Dugg‘s wearing a new accessory, but there’s no celeb jeweler involved this time — instead, it’s cops who’ve put a GPS monitor on him after he allegedly tried to evade police.

The rapper was busted Monday in Oakland County, Michigan nearly 2 months after cops say he fled from officers in a Detroit suburb … according to Oakland County’s chief assistant prosecutor Paul Walton.

Walton tells us cops tried to pull over a 2020 Chevy Tahoe that ran a stop sign back on June 5. We’re told the Tahoe initially pulled over but took off when the cop approached the car, and actually managed to make a clean getaway.

Well, not all that clean. We’re told the cop ran the plates and discovered it was a Hertz rental … that was under a local promoter’s name. A detective did some digging and found out Dugg is one of the promoter’s clients.

Walton tells us the detective ultimately reviewed surveillance video in the area and identified 42 Dugg as the driver. The 25-year-old rapper was finally tracked down and booked for fleeing a police officer — a third-degree felony.

Dugg eventually posted $20k bond but got a GPS ankle monitor as part of his conditional release. If convicted, the rapper faces up to 5 years in prison, a $1,000 fine and suspension of his license for 1 year. He’s due back in court next week.

Dugg is best known for his collabs with Lil Baby … including “Grace” and “We Paid,” which have more than 106 million YouTube views. We’ve reached out to Dugg, so far, no word back.