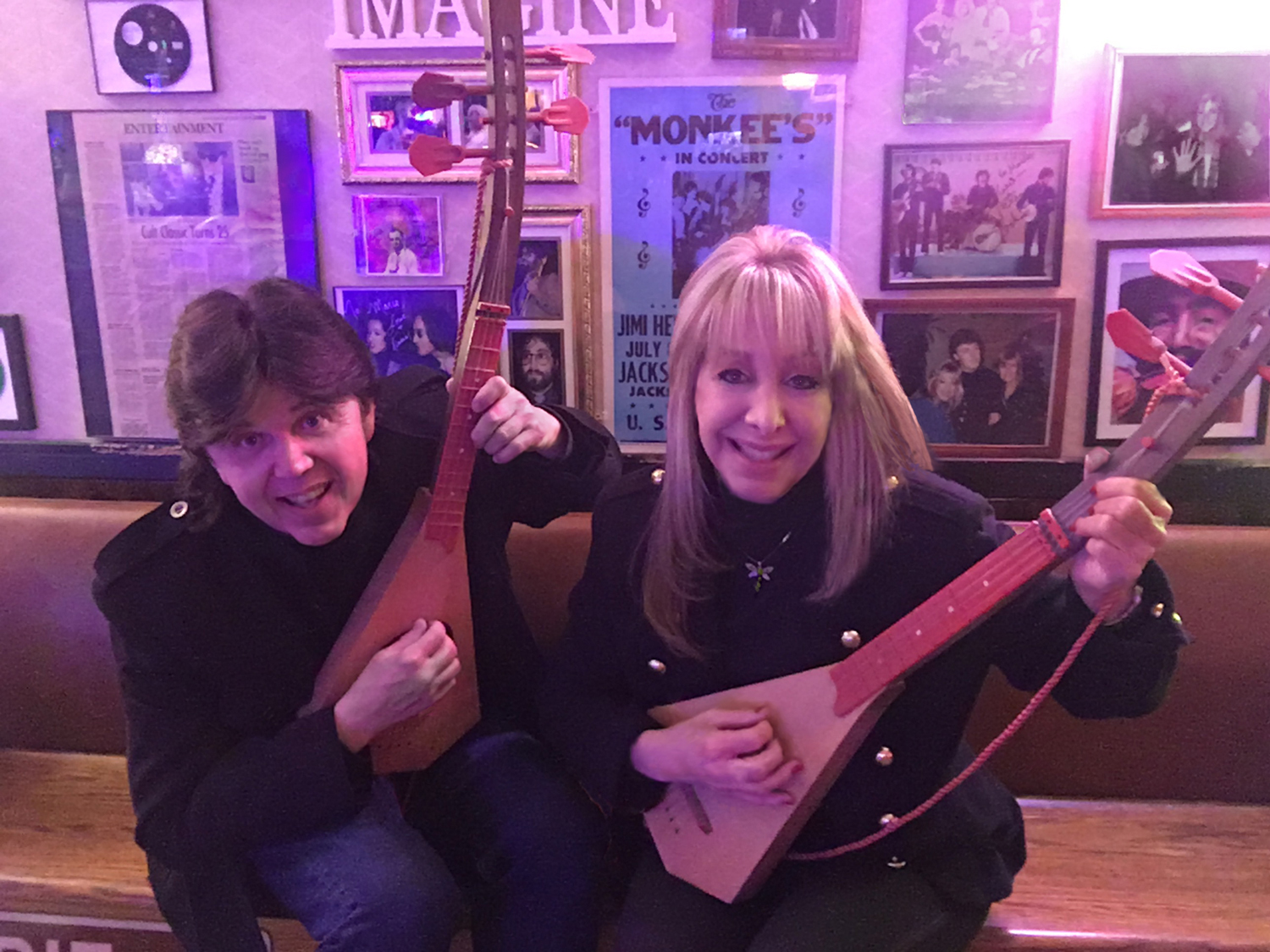 When your song right off the bat references The Twilight Zone, you know you are in good company. Rod Serling’s all-time classic of horror has become a sort of rock and roll shorthand for the bizarre and beyond comprehension—songs named after the show from Rush and Golden Earring certainly come to mind.  Alternative rock duo The Pondhawks throw in a shout-out to the show at the beginning of “Invisible Stranger,” their mysterious new single straight out of a paranoid sixties thriller. It’s one of a series of recent releases for them that captures the moody bluesiness of sixties psych rock, along with “Afraid of Love.”

As cliché as it may be for a reviewer to compare any old song to current virus-related events, “Invisible Stranger” invites these comparisons and then some—it’s easy to gather what threat exactly that title refers to. But while the track begins with an appropriate sense of dread and uncertainty, with lines like “time to face a test they never taught us in school,” a certain sense of hope and good nature pokes through to keep things from getting overly fatalistic. Lead singer Mario Novelli has a warm, friendly tone in his voice that marries well to a background of piano pop indebted to Wings and Electric Light Orchestra. It may sound weird to say that a tune with lyrics like “the whole world hysteric in a universal scream” carries an aura of hope with it, but things change in the second half with an optimistic tribute to teamwork and solidarity. “We’ve got to work together in this time of vast extremes” says Novelli near the end, singing a sincere plea to come together like so many of the greatest acts of the psychedelic British Invasion era. “Invisible Stranger” is a very motivating song for this particular moment in time, telling us to hold on until the sun shines again.

Listen to “Invisible Stranger” by The PondHawks on Reverbnation here: