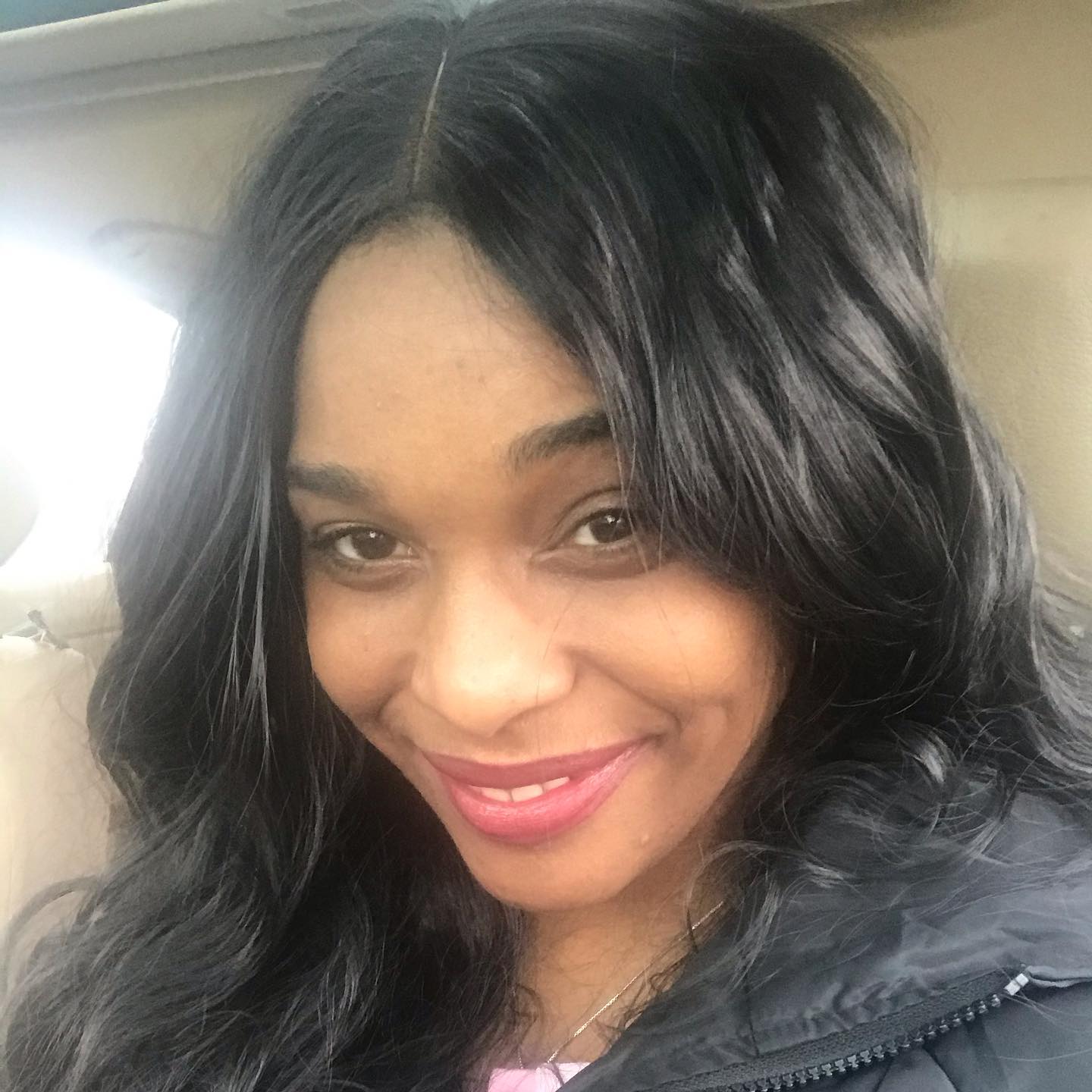 An ode to moving the body and watching that body move, Baltimore newcomer Cristal Carrington sparkles onto the scene with her new hit “See You Dance”. If you aren’t moving and grooving with her by the first few seconds, well, there is not a song in the world that will get your hips moving. This song is just too fun and too energized; even wallflowers will be sucked up into its vortex. “See You Dance” is one nonstop jam.

Sending that reverb, zipping sound up-and-down the spine, the music bed to “See You Dance” runs sprints through both the listener’s minds and their hips/shoulders. Oh, and their buns. Again, if you aren’t toe-tapping, maybe check your pulse. The foundation of this song is solid and a great springboard for a voice like Carrington’s to jump into several genres. Her voice spans from pop, to soul to R&B. The song itself is rooted in the EDM world, but it’s not a constant beat dropping. It’s intermitted and Carrington does an excellent job of keeping the listener (literally) on their toes with what she’s going to sing.

At certain points she sings in Spanish, “uno, dos, tres.” I fibbed a tad when I said that she keeps you guessing on what she’s going to say – she does repeat the words “I wanna see you dance, I wanna see you party.” At the song’s middle, she even starts to whisper/ talk-sing, “I’m feeling so lovely (she might say ‘lonely’ here, it’s hard to say) all night long, I really want to go home with you.” Now that the cat’s out of the bag, she’s ready to prowl her way through the remaining verses on the song. Which, again are “I wanna see you dance, I wanna see you party.” She sings it so much, that you almost also wonder if she’s singing “I wanna see your body.” By the end of the song, you are ready to hit replay and you feel like you’re back in middle school hitting repeat on Sugar Ray and every other tune that just absolutely, positively needed to be heard just one more time. Then another. In all seriousness though, Carrington is throwing out positive vibes. I think she’s a hidden talent.

She has a lot going for her in her voice, but I don’t think “See You Dance” really reveals the entire picture. “See You Dance”, from her album Revenge is out now, but so are a few more of her songs on her Spotify channel. I think many of them are definitely worth checking out, as is “See You Dance”, but as you dive deeper into her discography, you get a very balanced overview of who she is as a singer and performer. “See You Dance” is definitely a showstopper, and standout, but songs like “Some Like It Hot” and “Party All The Time” need to be included on that backburner of songs you keep putting off. Today’s the day and “See You Dance” and Cristal Carrington have your musical fix.