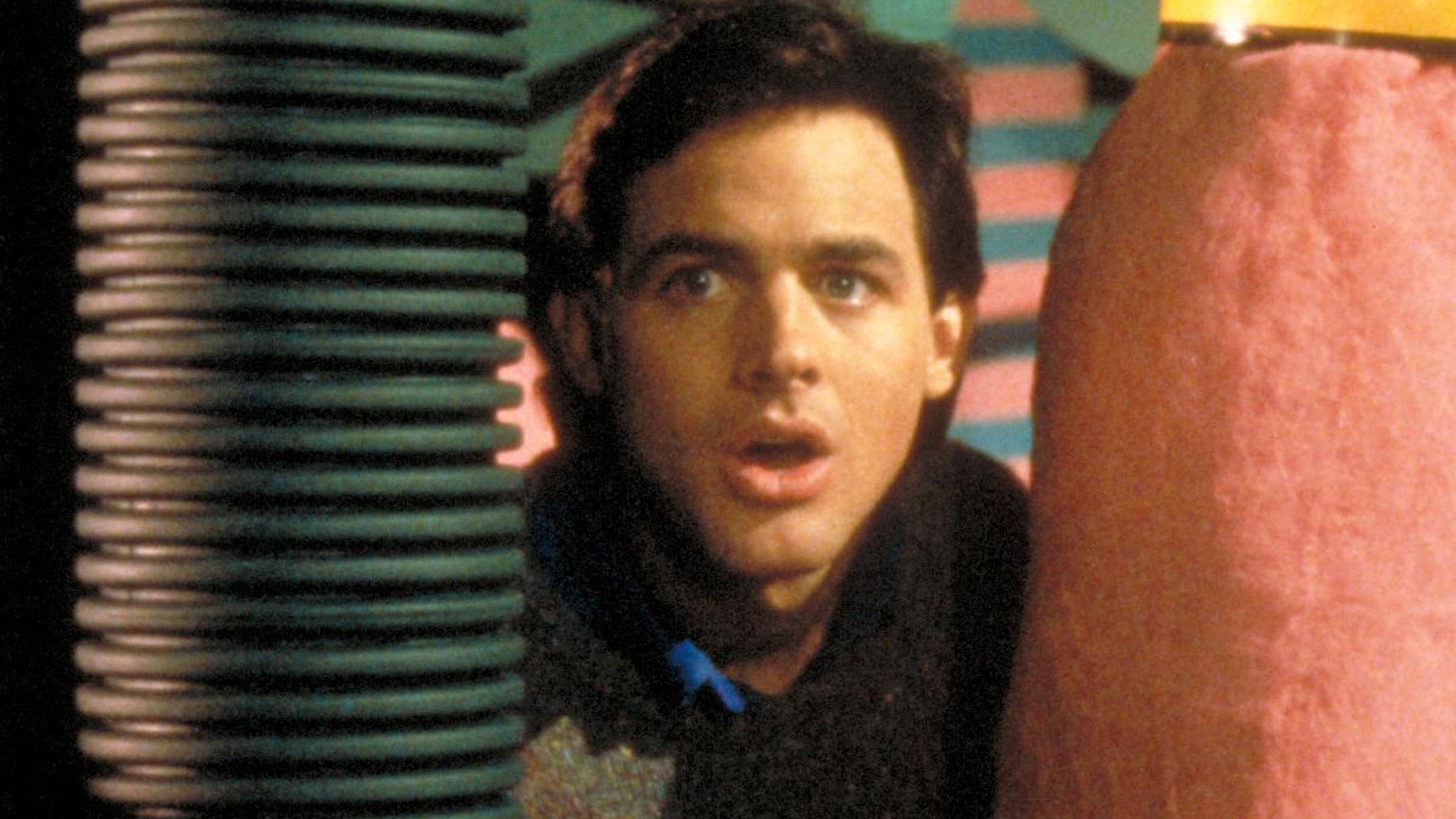 Los Angeles native Grant Cramer gained fame in the ’80s after he landed the role of the hunky Mike Tobacco — who helps save the small town of Crescent Cove from the wacky antics of alien jesters — in the 1988 cult creep flick “Killer Klowns From Outer Space.”

Grant Cramer shared the big screen with a few other notable actors including John Allen Nelson as the shield-wielding, Deputy Dave Hanson … and of course Suzanne Snyder as Mike’s girlfriend, Debbie Stone.

Grant Cramer can also be spotted playing the womanizing dreamboat, Scotty, in “Hardbodies.”

Guess what he looks like now at 58 years old!