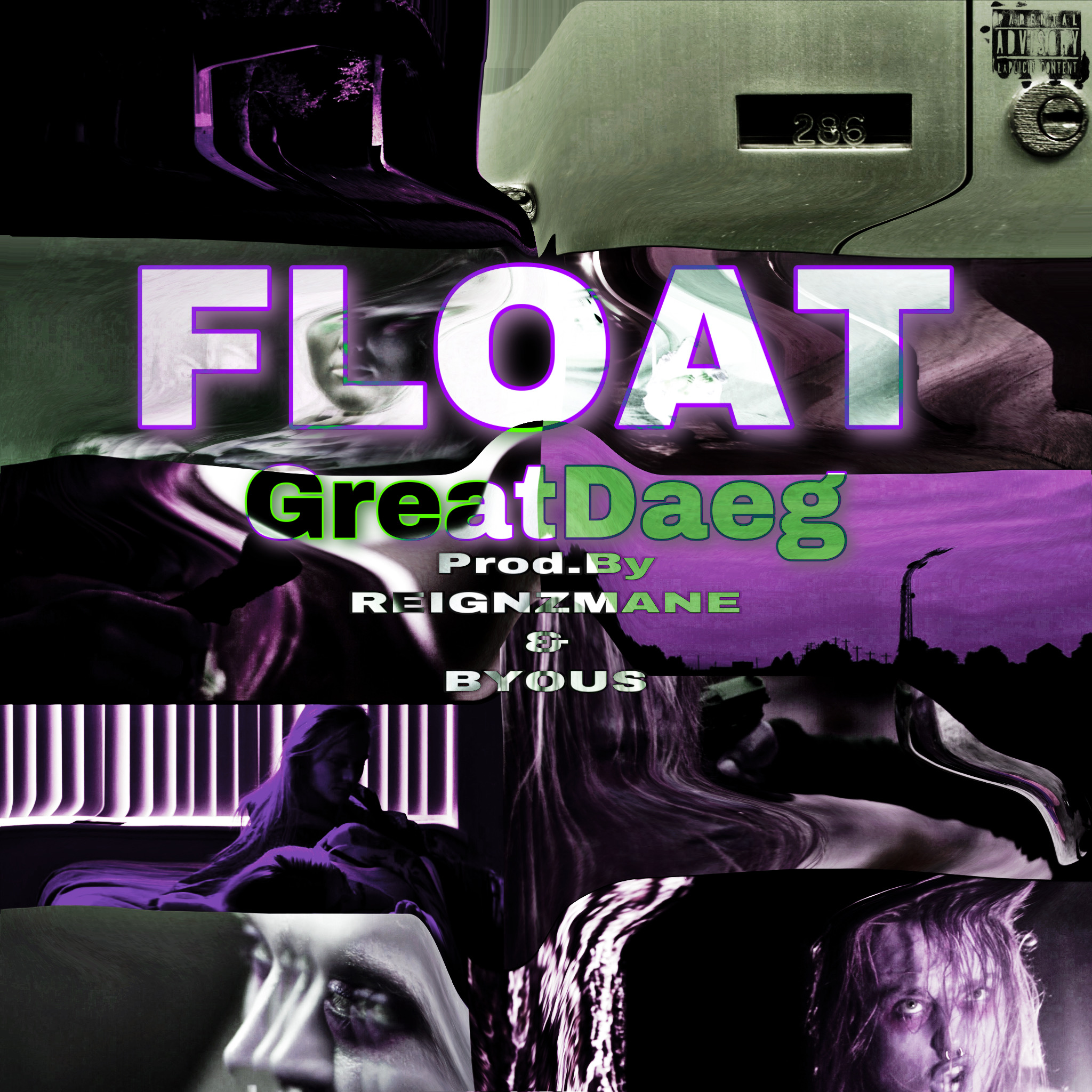 GreatDaeg, AKA Daeg Faerch  is releasing his highly anticipated three song mixtape/ short film “FLOAT” on Tuesday, December 15th, 2020. “FLOAT” is a 13-minute film by Brent Scott Maze starring Daeg Faerch. For fans of hit films like “Inception,” “FLOAT” is a “trippy, stuck in a dream life, stuck in a loop that must be broken.”

GreatDaeg is no stranger to the spotlight, as he is extremely well known in the film and television industries, most notably for playing Young Michael Myers in Rob Zombie’s remake of the iconic horror film Halloween 2007 in which Daeg’s performance was praised by Quentin Tarantino.  He was cast by Rob Zombie without a callback, which is almost unheard of in the world of film, which launched his career including roles in Hancock with Will Smith, Wreck the Halls with Mickey Rooney, Josie with Dylan McDermott and Sophie Turner and many others. Recently Daeg has been cast in the award-winning series The Bay starring Karrueche Tran.

Daeg began a second career as a rapper/ music producer  in his mid-teens, gaining tons of support from fans of his work in television and film, and he is taking the music world by storm. GreatDaeg features on “Bitch Slap” on Tech N9ne’s “More Fear” album along with Hopsin and Corey Taylor and featuring a guitar solo by Tom Morello.

The beats in the three-song mixtape / short film were made by REIGMZMANE & BYOUS, and the songs are written, performed and engineered by GreatDaeg.

Watch the teaser for “FLOAT” by GreatDaeg set to be released on December 15th, 2020 starring Daeg Faerch, featuring Taylor Hummel with an appearance from Louvell Rogers II here: