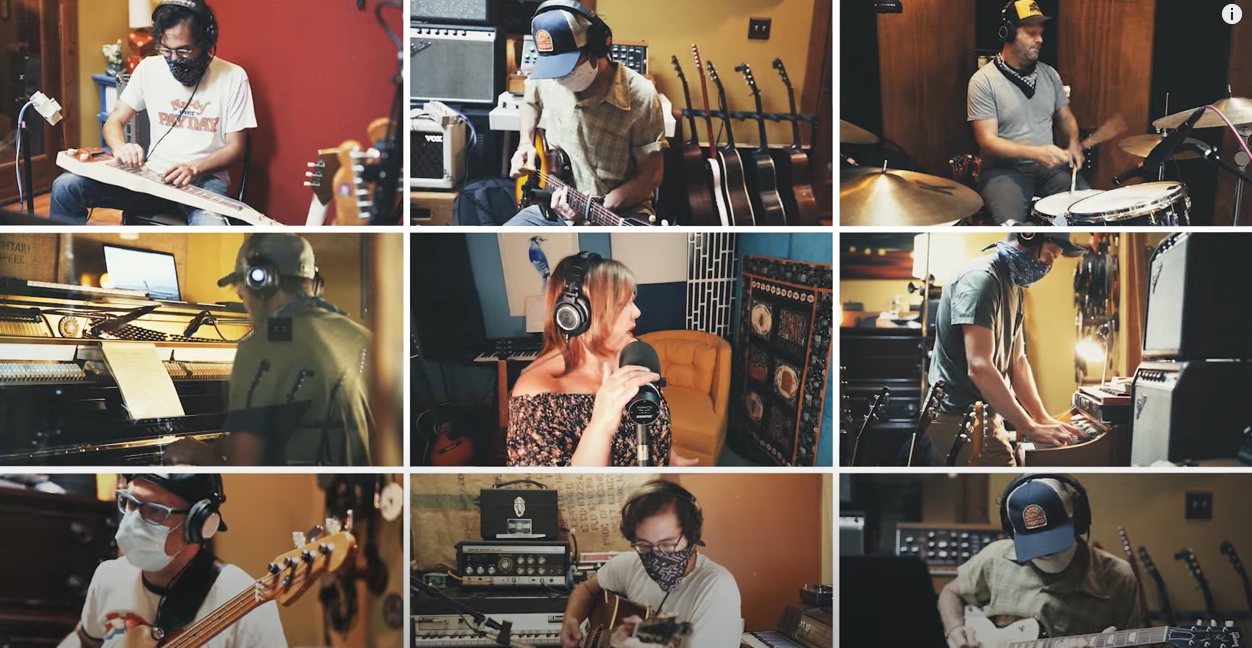 Music brings us together like nothing else can, and I think this was something on the mind of Francine Honey when she was sitting down to pen “Can’t Press Reset.” A powerful track that comes to us from the insularity of a mandatory quarantine, “Can’t Press Reset” doesn’t try to get political with its message nor the substance of the statements it makes about comradery – on the contrary, this is a song meant to unite us in harmonies as rich as a sunset on a cold December day. This is premium country-pop, and it’s ironically coming from a true Canadian source.

The vocal in this song is dominant over the other elements in the mix, but this somehow manages to come off as being the polar opposite of a self-serving feature. By and large Honey shows little to no interest in stealing away all of the thunder here for herself; were this the case, I don’t think that the music video would have been done quite the way it was. “Can’t Press Reset” wants us to embrace its grandiosities as opposed to rejecting them in favor of acknowledging individual fireworks, which isn’t common among solo output but nonetheless works well for this particular scenario.

Compositionally, this is one of the most liberally-arranged pieces of music Francine Honey has stuck her moniker on since first hitting the scene more than half a decade ago, and best of all, it doesn’t feel negatively excessive in doing so. There’s something profoundly cinematic about the way she’s stepping up to the mic in this performance that makes her band’s intensity all the more expected, and if her younger contemporaries could take a page from her book in this department, all of the Canadian underground would be a lot better off for it.

If you’re just now getting into the music of Francine Honey, I think you picked the right time to discover her via “Can’t Press Reset.” This is Honey at her most unguarded thus far, and provided she continues to record music that makes such incredible use of her talents without pushing anything too far, she’s going to keep seeing the same positive response she’s become accustom to as a performer. Hers is a one of a kind sound, and I’m reminded of that when listening to this new single and examining the casual – but still quite charming – music video it’s spawned.